Local attorney: 'Men who stole millions of Bitcoin should not go to jail' 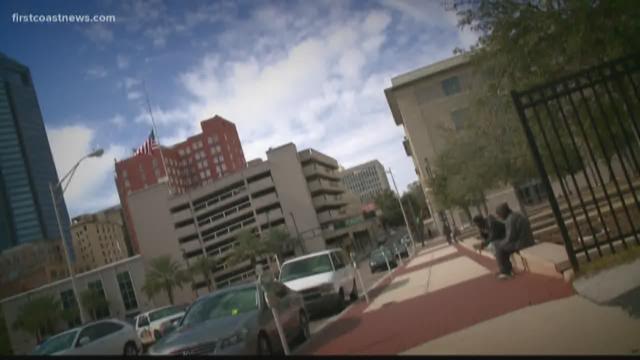 The Nassau County Sheriffs Office, The Jacksonville Sheriff's Office, and the Florida National Guard announced Wednesday that they were awarded more than $1.7 million collectively for their efforts investigating a wire fraud case against two Jacksonville college students who plead guilty to stealing more than $4 million in the digital currency, Bitcoin.

The awards are a result of forfeiture laws, which allows the government to keep and share assets seized from convicted criminals.

The case involves Jacksonville residents Sean Harrison Mackert, 25, and Nathan Gibson, 24. The duo pleaded guilty to felony Conspiracy to Commit Wire Fraud and are awaiting sentencing. They both face up to 20 years in prison.

According to court documents, back in late 2013, Mackert and Gibson hacked a website on the dark-web called The Sheep Marketplace ("SMP"). The site is predominately used by criminals to sell drugs.

Investigators claim the pair were able to access the accounts of drug dealers, taking 5,400 Bitcoin worth more than $4 million.

Court documents say the Mackert and Gibson then siphoned the digital currency into their personal accounts online before exchanging the Bitcoin for U.S. currency. They then deposited the tender into five different banks including the Jacksonville Federal Credit Union, Bancorp Bank and Bank of America.

They used the some of the money to buy jewelry, according to the plea agreement.

"This was a perfect crime in a sense," Landes said.

Landes does not represent Mackert and Gibson, but said they should not serve jail time.

Investigators say to expect more cases like this one as digital currency becomes more popular.

"This is not the first time that a Bitcoin bank account, legal or illegal, has been hacked," he said. "It's not going to be last time because clever computer hackers can get into these accounts and they can empty out these accounts."

The Nassau County Sheriffs Office, JSO and the Florida National Guard all say they plan to use the money for equipment upgrades and charitable endeavors.