Top to bottom review of LMPD says department is 'in crisis'

The review also found 75% of officers surveyed said they would leave for another department if given the chance. 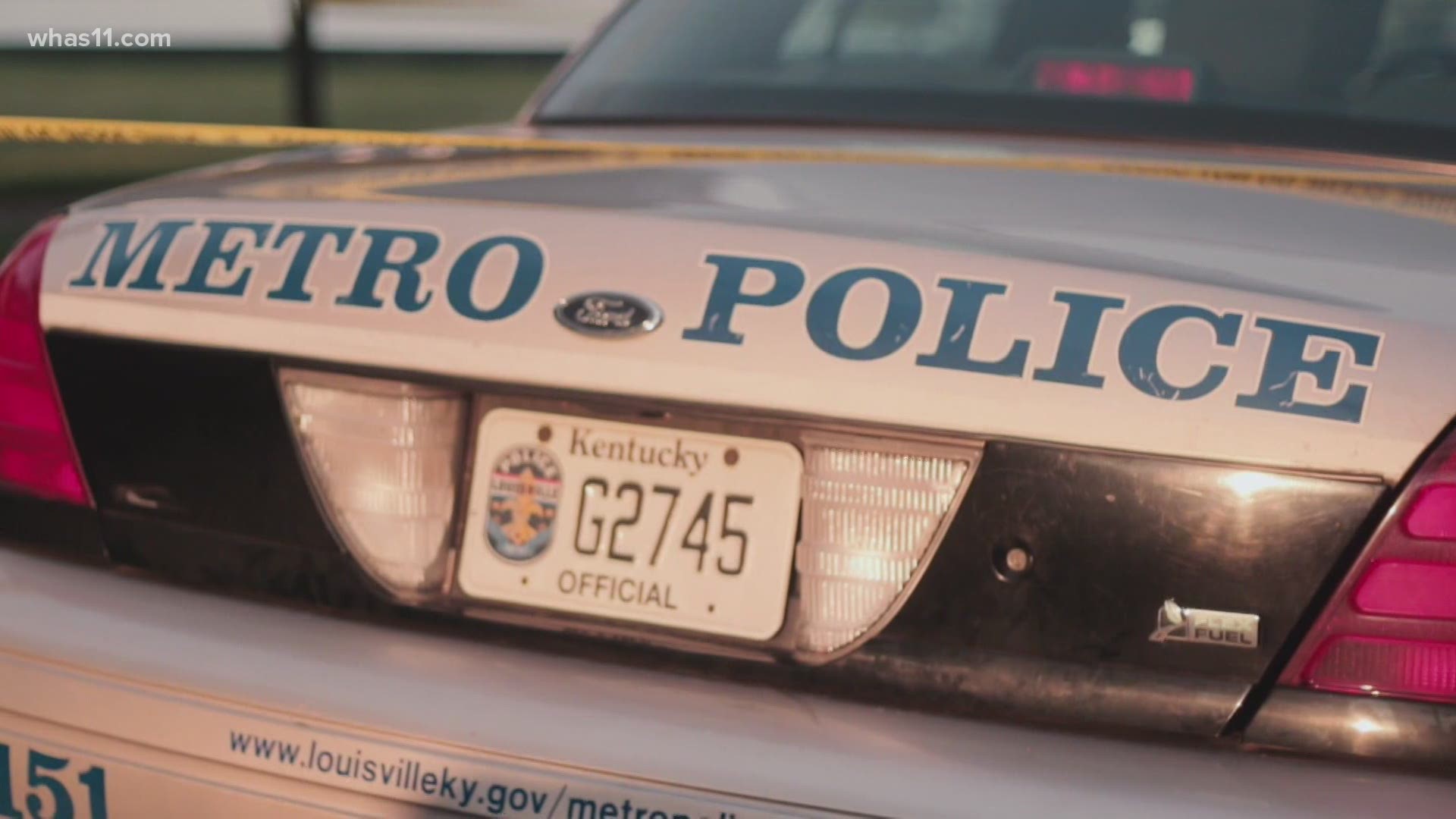 Data showed Black drivers were 60% more likely to be stopped than one would expect from their percentage of the population.

"For many members of the community, [traffic stops are] the only real direct contact we have with a police officer, so the nature of that contact, the motivation for that contact remains quite important," said Alexander Weiss with Hillard Heintze.

Weiss said that while police often say there are more arrests or stops due to higher crime in the area, the data showed multiple examples of racial disproportionality.

Weiss said LMPD made 116,000 arrests in 2019. They found Black people were 2.1 times more likely subject to arrest than their population percentage.

"This is consistent with the data we learned about from the interviews in the community," Weiss said. "People told us about what they perceived to be unfair treatment in traffic stops and field contacts."

Robert Davis with Hillard Heintze said the department has been a national leader in training its officers and LMPD has improved its policies in past years, but noted that policies for search warrants "have not necessarily been followed."

In speaking with the community and department, Davis said they found the community does not trust the police and morale is low among officers.

Davis said 75% of officers surveyed said they would leave for another department if given the chance at this time. He said they found a need for better communication down the chain of command.

Additionally, the department's lack of diversity was highlighted. The review found that only 12.5% of LMPD employees are Black despite making up 26% of the city's population. Davis said an improvement must be made both in recruiting and promoting, an issue new LMPD Chief Erika Shields spoke about in her interview with WHAS11.

Davis said they found that the department was open to all constructive criticism and said Hillard Heintze has confidence that Shields can make change happen.

"There is a path forward," Davis said. "From our perspective, the desire and will is there."

Shields said her goal is to better both communication and transparency, saying she will provide regular updates outlining what LMPD has accomplished.

The review featured more than 100 recommendations for LMPD, which can be found here.

Among some of the changes already being implemented to improve LMPD is the creation of a civilian review board.

At a meeting with members of Louisville Metro Council, Chief Shields discussed her experience with a similar board in Atlanta.

“I found that it humanized things because people started talking to one another and listening. So, it was a really great teaching tool and I'm really proud that we got that going,” Chief Shields said.

The city is currently in the process of getting members approved for Louisville's review board.