A new liquefied natural gas plant could be built along the St. Johns River if the city council approves it. 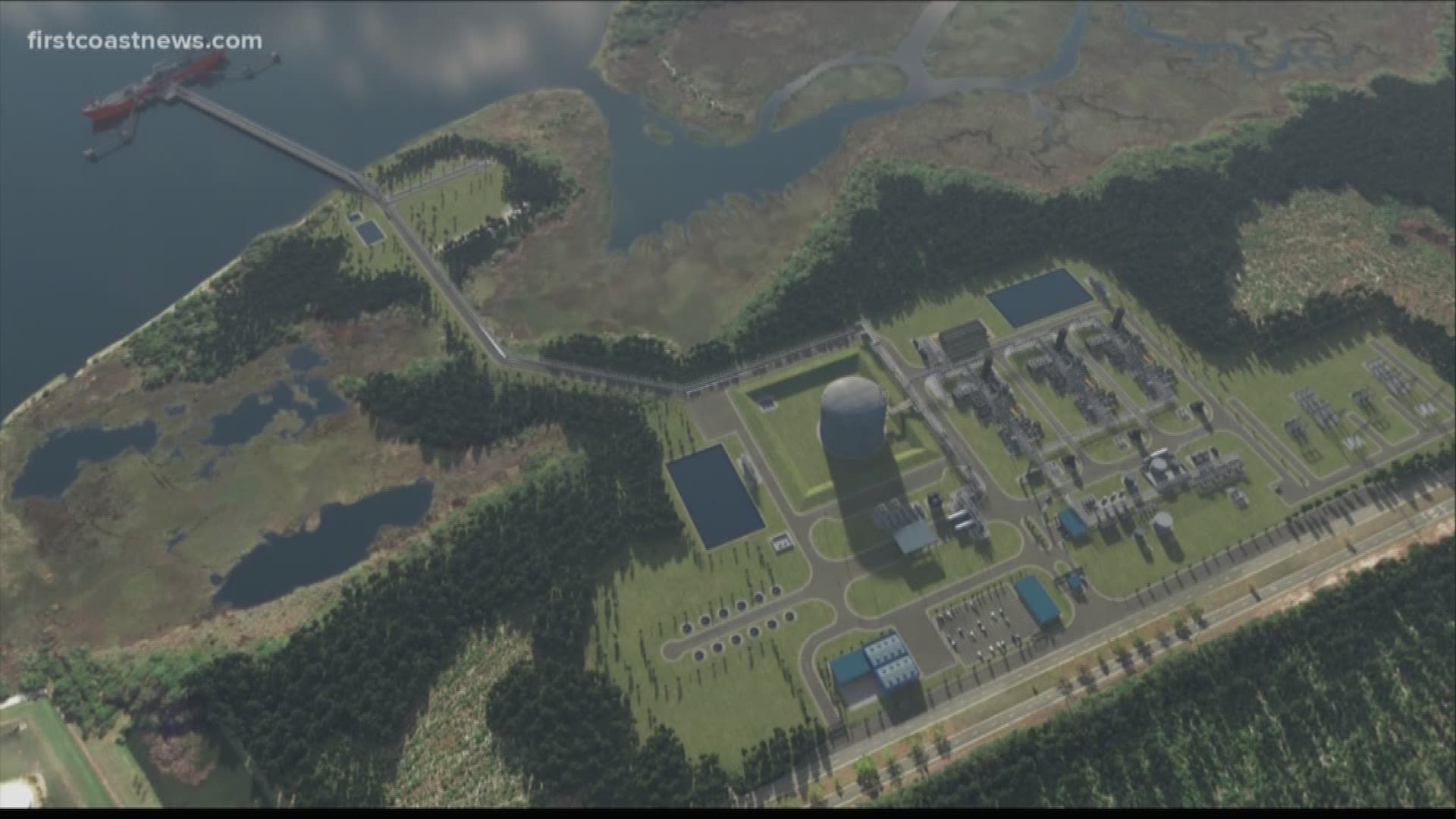 The JaxPort area could become busier next summer.

The company, Eagle LNG, is one step closer to building a liquefied natural gas plant in an area off of Zoo Parkway in North Jacksonville, which some say would boost the different products coming out of the JaxPort.

“Jacksonville stands very well positioned to gain in terms of seeing this fuel being used to export out of our port and that same LNG being used as a fuel to attract ships here,” said Robert Peek, the general manager of sales and marketing for the Jacksonville Port Authority.

The company has a plant on the Westside, but the company’s public relations firm says this new plant will enable LNG to be shipped in bulk containers.

It’s not just ships being attracted to the River City.

According to Emsi, an economic analysis group, Duval County is the top city to attract talent and not just in one field.

The group says Jacksonville’s top jobs are in the restaurant, hospital, and distribution industries with companies like Amazon paving the way for jobs.

It’s a boost for the city’s decision-makers like Kirk Wendland, executive director of the city’s office of economic development.

“If you’re trying to recruit, when you get people to come to Jacksonville and see the quality of life we have, it’s tough to ever get them to leave,” Wendland said.

Eagle LNG’s investment in Jacksonville is a good sign to Peek.

“About 26,000 people in Northeast Florida whose jobs are dependent on the port and the activity here. And the development of LNG just supports that,” Peek said.

The proposed $23 million grant will be introduced to the city council for final approval. The vote takes place on Dec. 10.

If the council approves the project, construction could start by the end of June 2020.