Several businesses sustained significant damage during the 2016 hurricane, including the Jacksonville Beach Pier. 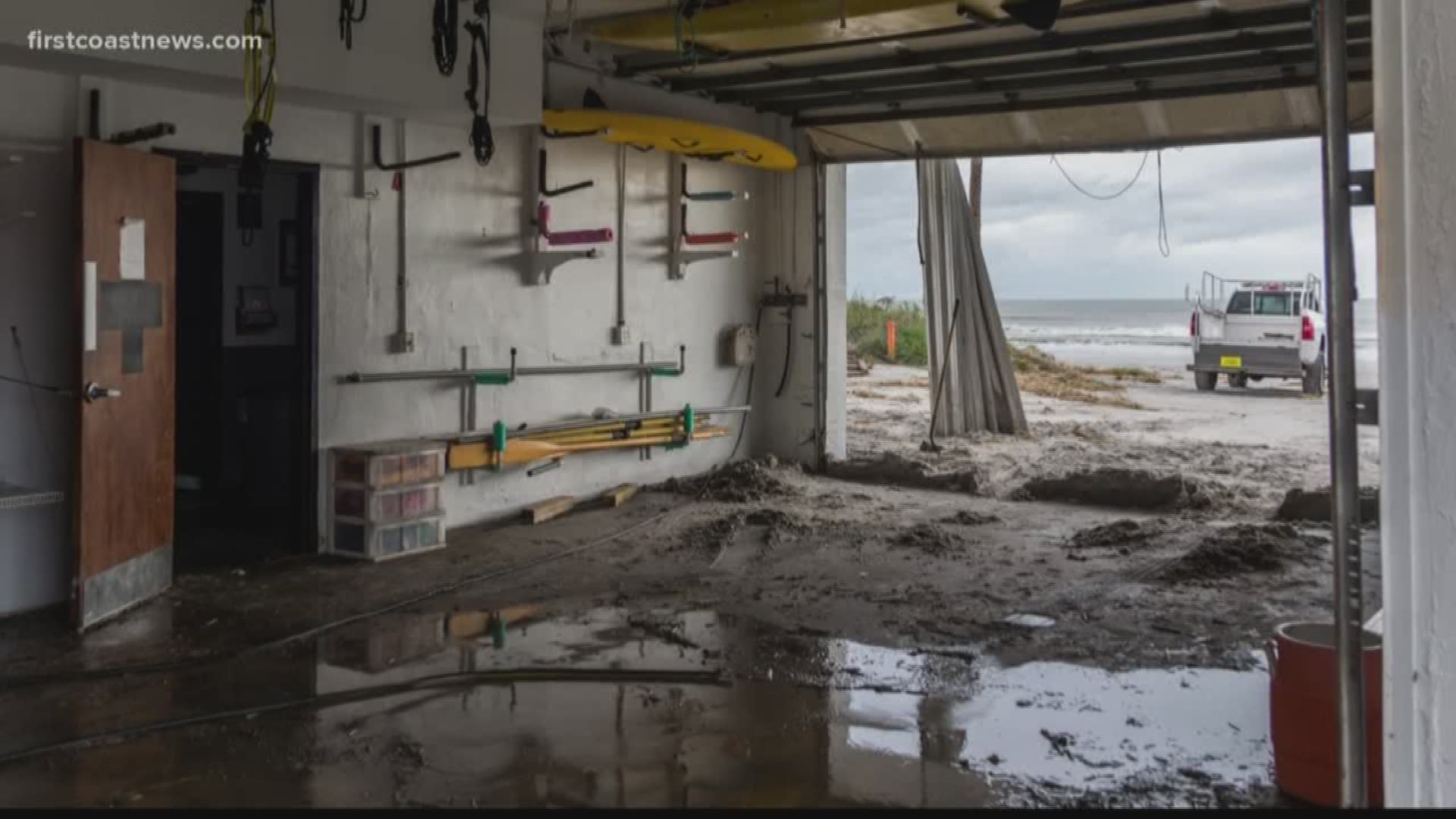 "We didn't have power at the beach for almost four or five days, and I've been doing this for over 30 years and, financially, that hit me harder than I expected," said Brian Corcoran, co-owner of Champion Cycling on 3rd Street.

His building remained standing during Hurricane Matthew, but financially, it brought powerful consequences.

"Bicycles aren't a necessity really," Corcoran said. "It really affected us not just one week or four days -- it affected me for several months."

Mother Nature had a stronghold on other parts of Jacksonville Beach.

At Desalvo Tire Outlet, crews were racing to get orders filled just before Hurricane Matthew hit.

The spot where their sign once stood still has a hole in the ground.

"We were just servicing the customers last-minute, ins and out," store manager Shaun Mills said. "The people that were evacuating to help them out."

As he did for Hurricane Matthew, he plans to board up shop in the next few days.

"Probably Saturday, close the business or whatever have you and probably do it for safety precautions," he said.