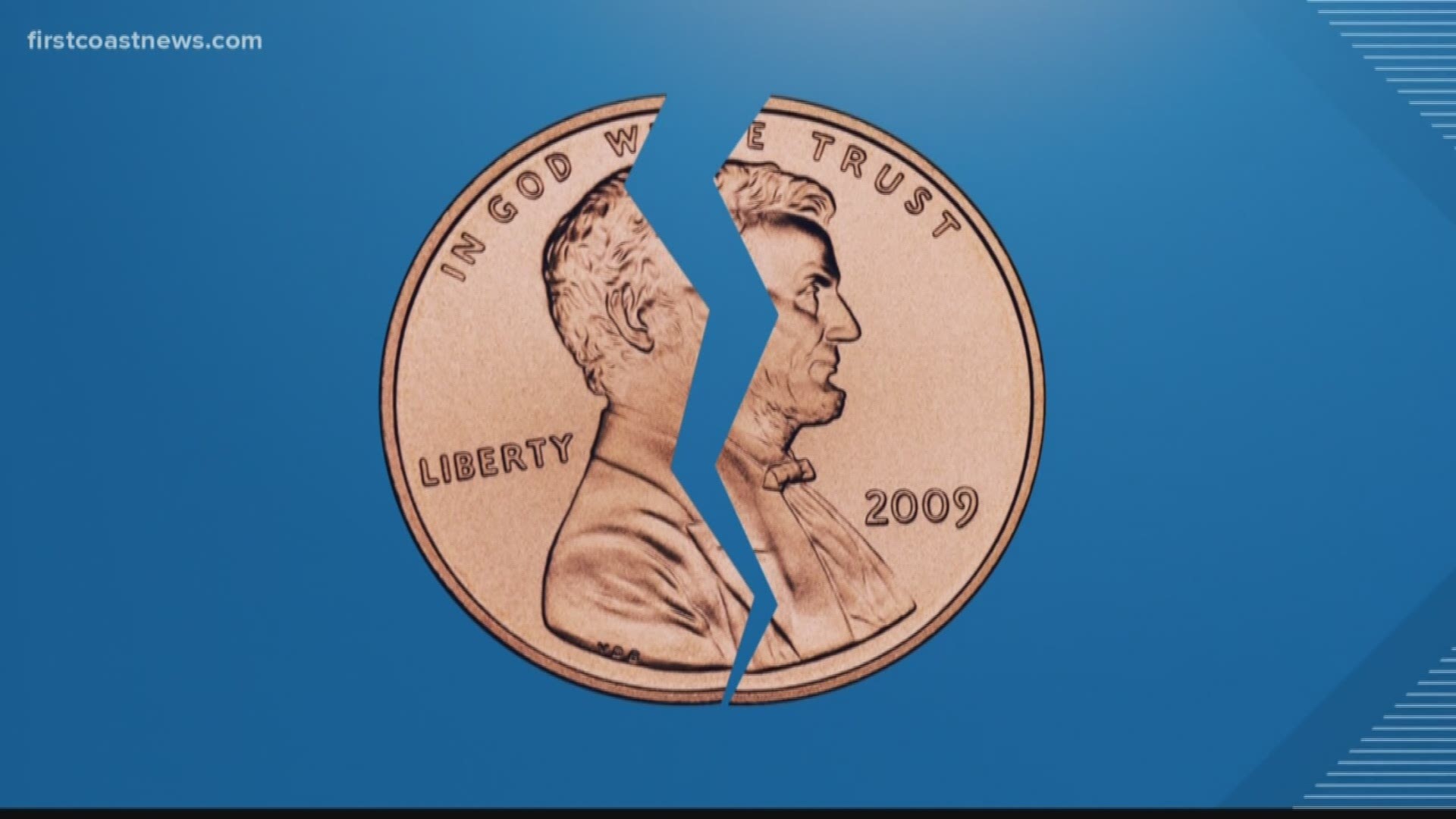 JACKSONVILLE, Fla. — A group of parents is suing the city of Jacksonville for failing to put a half-cent sales tax up for a  public vote. The lawsuit, filed Monday, says the city, through the actions of the City Council, “abused its discretion by failing … to place the sales surtax on the ballot.”

The ides of allowing voters to choose whether to impose a half-cent sales tax to fund school repairs first surfaced in May. Since then, the City Council has met seven times. Although it discussed a number of options regarding a voter referendum, the council did not agree to put the matter on the ballot, and in fact, withdrew the bill entirely on Aug. 27.

Attorney Tad Delegal, who filed the suit, said he doesn’t believe the council had the authority to do that.

“The legislative body gets to set the date for the referendum, but it can’t refuse to set that date. And that’s what the City Council here did. It refused to set a date.”

Eunice Barnum, one of the plaintiffs, who has three children in Duval County Schools, says the lawsuit is necessary to help the district’s dilapidated schools.

“They shouldn’t have gotten in this condition in the first place. And now that they are, I just can’t believe we have grown people who we pay to represent us sit there and think it’s OK to leave the children in these conditions.”

In an emailed statement,the City of Jacksonville's chief administrative officer, Brian Hughes, said, “It’s a shame that the school board won’t work with the City Council and find a process that would be successful to both the students and schools.”

The School Board is not a party to the lawsuit filed today.