Females are the main victims, and the thieves make off with the wallet or purse within seconds. 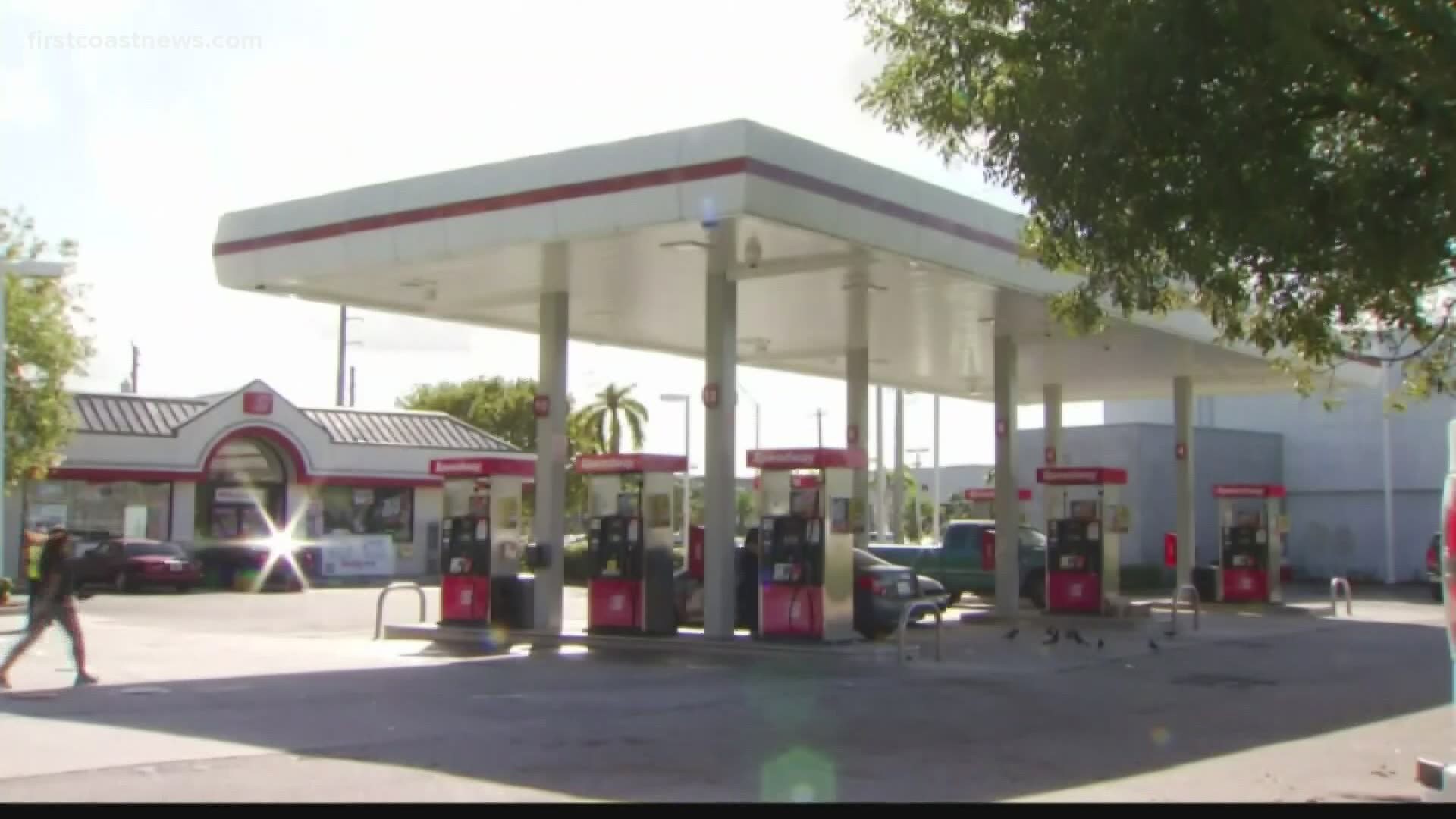 ST. AUGUSTINE, Fla. — Local law enforcement has a warning to be vigilant and aware of your surroundings because investigators are seeing a big increase in wallet and purse thefts.

This is happening at two main locations, with females mainly being targeted as victims.

“They’re all around us. They’re all over Jacksonville and surrounding counties as well. It’s not just local to St. Johns County," said Capt. Ryan Smith, with the criminal investigations division at the St. Johns County Sheriff's Office.

What is around us is an increase in thieves looking to steal your money from unlocked, parked vehicles, particularly at gas stations along Interstate 95 during the past two weeks.

“They park parallel next to the car. Generally a passenger of that car will open the door and kind of creep out towards the victim’s car," Smith said. "It’s always on the opposite side keeping the car in between and provides them some cover. Then they generally reach in, grab a wallet or the belongings, they jump back into the car, and they’re gone within 10 seconds."

Smith had some advice to prevent becoming a victim of this crime.

“The first thing is lock your car," Smith said. "We tell people that all the time to get into that routine. If you’re going to keep it on you, what we generally tell women is put the straps around your chest, all the way around it.”

The second way thieves are trying to get a hold of your wallets or purses is from shopping carts.

“As they’re shopping, they’re caught up in the moment, looking around, and they get kind of distracted," Smith said. "What we see is individuals come up, they reach in and grab the wallets from the shopping carts, and they walk off before the victim even realizes anything was stolen.”

Smith says don't leave your purse or wallet unattended in a cart or turn your back from it.

. @SJSOPIO warn of an increase in purse and wallet thefts, particularly from shopping carts & parked vehicles, & mostly along I-95 corridor.
“They’re all over Jacksonville and surrounding counties as well. It’s not just local to St. Johns County," Capt. Ryan Smith said. @FCN2go pic.twitter.com/tfId2i4Q2f