The IT director was fired in the wake of the hack. 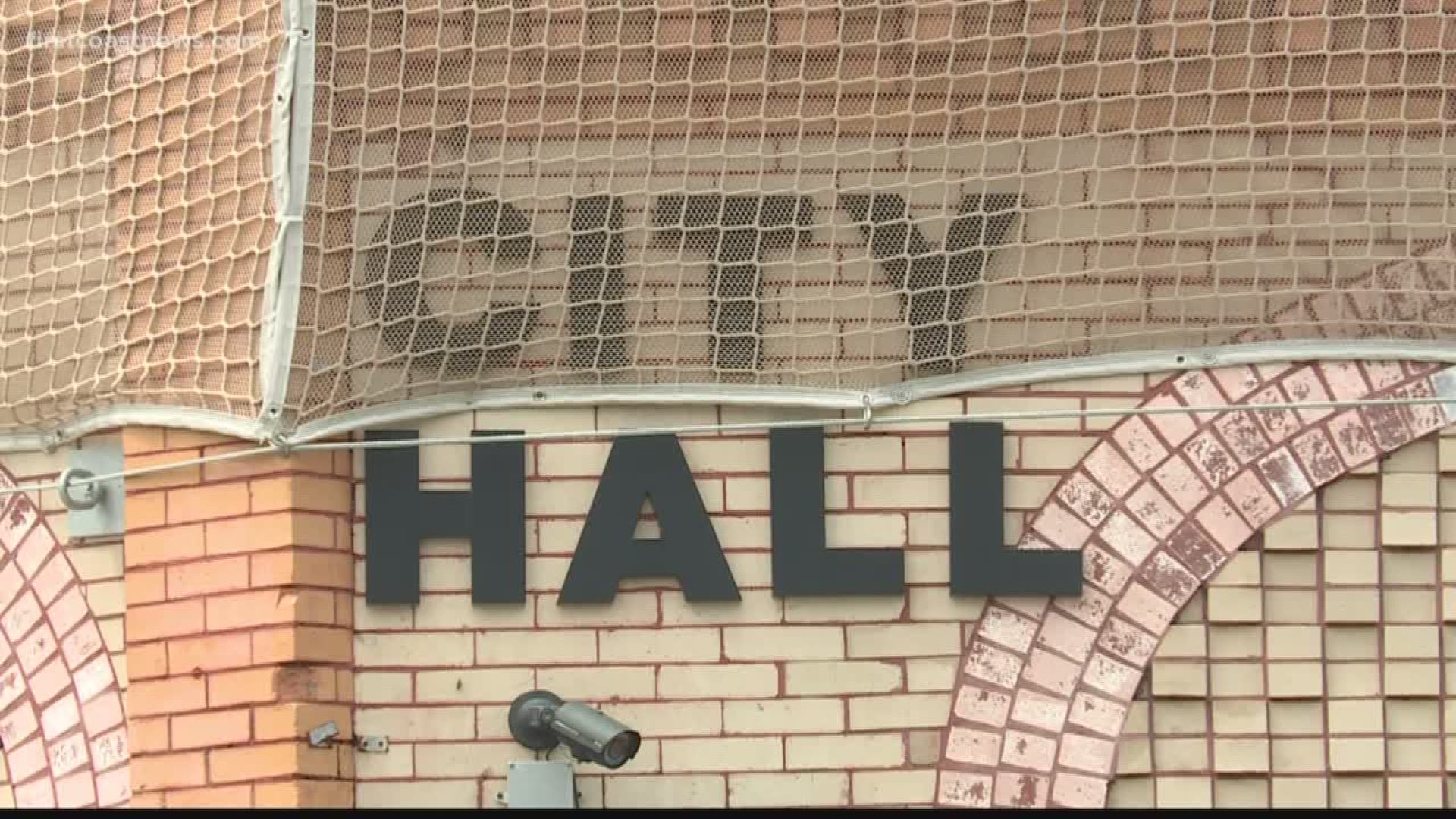 "It is a painful thing," said City Manager Joe Helfenberger.

Why Lake City of all places?

Helfenberger, who has been on the job less than a year, said at first there was no ransom.

"This has been crippling," he said. "Telephones and emails were inoperable."

Law enforcement and fire and rescue were not affected.

He said the city was in the process of doing the recovery itself when the hackers submitted a request for ransom to the Florida League of Cities.

Lake City paid it -- 42 Bitcoins, or nearly a half a million dollars -- in return for a decryption key from the attacker.

"I believe this was the cheapest alternative for the city," said Helfenberger.

Insurance with the Florida League of Cities will reimburse the city and it will be responsible for the $10,000 deductible.

Lake City has received the decryption and it key works but the recovery is slow process.

"Someone read an email and it was 'goodnight Irene,'" said Stew Lilker.

Lilker runs the Columbia County Observer. It is a city hall watchdog publication.

"There's only a 25 percent chance they'll recover the data loss," he said.

The city manager is optimistic but agrees there is no guarantee they may recover all. The hack impacts 16 -Terabyte of data

"Some data cannot be recreated so we go forward with the best data and rebuild what we can," said Helfenberger.

get to the bottom of what happened.

"We're doing a forensic audit as we speak to see where do we go from here," he said.

The IT director was fired in the wake of the hack.

Lake City is now looking for a replacement, also employee training is being planned with new protocols.

The objective is to keep this from happening again.