Kendal Briles coordinated one of the most explosive offenses in the nation in 2018. 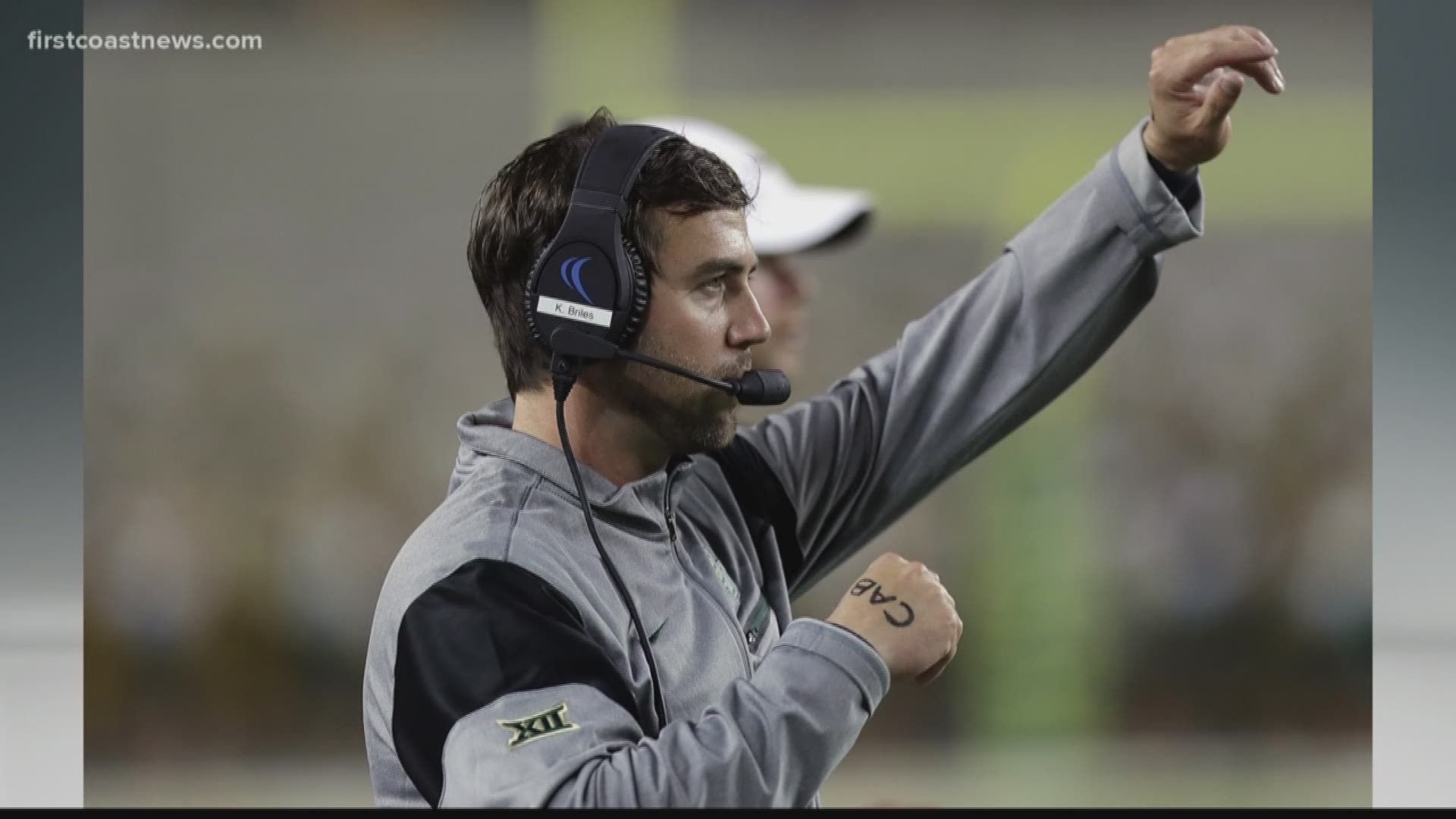 Briles, who will have primary play-calling duties, comes to FSU having served as an offensive coordinator at Baylor during the 2015 and 2016 seasons, Florida Atlantic in 2017 and Houston in 2018.

He took over play-calling responsibilities prior to the Cotton Bowl at the end of the 2014 season, and in his first game the Bears passed for 601 yards, an NCAA bowl record, and scored 41 points on a Michigan State defense that entered the game allowing an average of 19.9 points per game.

Beginning with that game, his offenses have averaged 41.8 points per game over the last four years.

Briles coordinated one of the most explosive offenses in the nation in 2018.

Under his direction, Houston averaged 43.9 points per game, ranking sixth in the nation, and 512.3 yards of total offense, the eighth-highest total in FBS.

The Cougars were one of two teams to rank in the top-25 in passing and rushing offense, averaging 295.5 passing yards and 216.8 rushing yards per game to rank 16th and 23rd, respectively.

Houston opened the season with a program-record eight straight games of 40 points or more. The Cougars had 42 scoring drives of less than two minutes, which more than doubled their 2017 total of 18. Houston also ranked fourth in the country with 92 plays of 20-plus yards, and its 44 plays covering at least 30 yards were fifth in FBS.

Briles spent the first nine years of his coaching career at Baylor helping elevate the program to historic heights, including back-to-back Big 12 championships, behind a record-setting offense.