The Flagler County Sheriff's Office said a man called to report his neighbor left to go kayaking at 4:30 p.m. Thursday and never returned. He was found around 8 a.m. 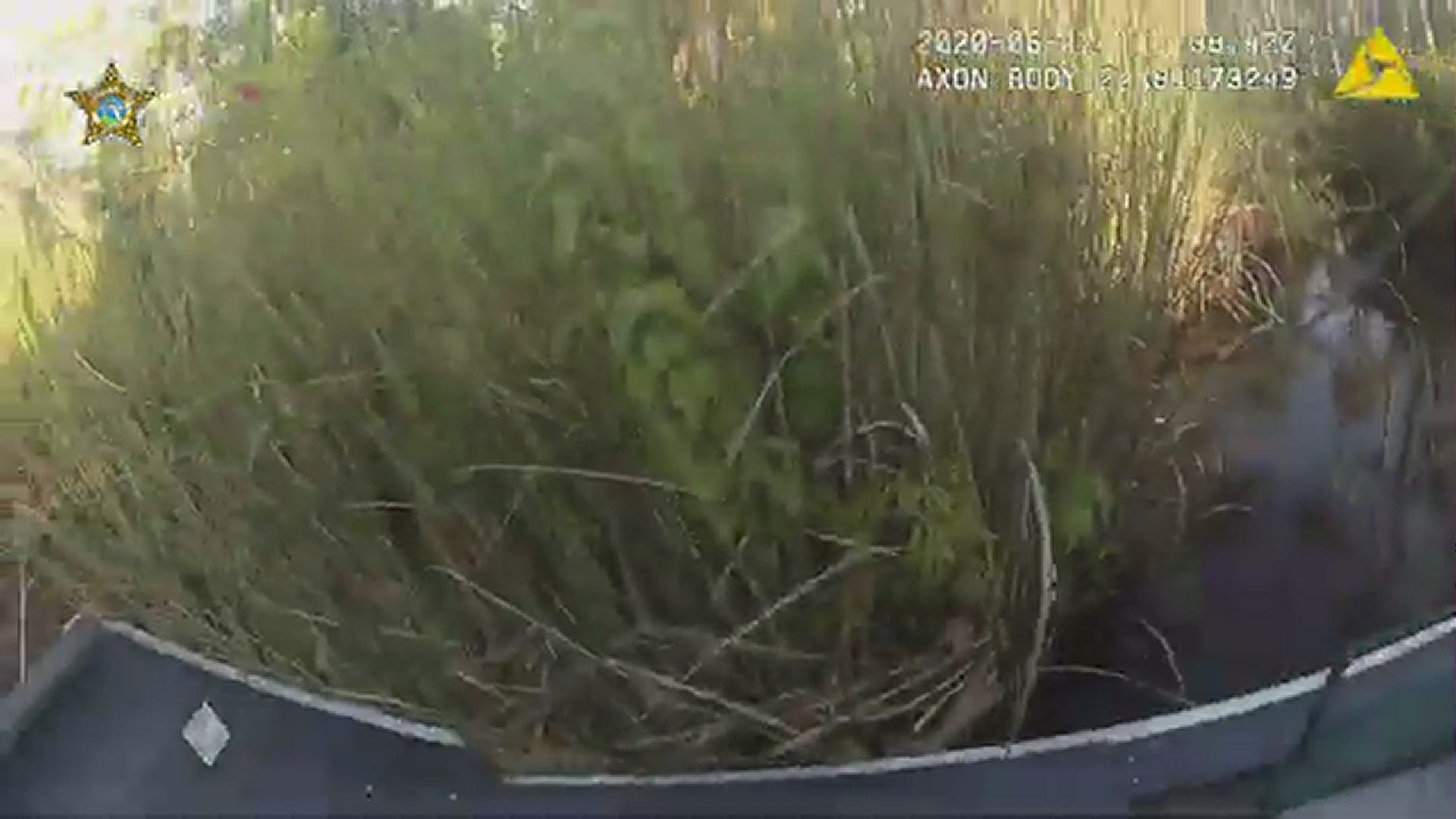 FLAGLER COUNTY, Fla. — A kayaker is back home safe after rescuers searched for him for nine hours overnight.

The Flagler County Sheriff's Office said they were called at 8:52 p.m. Thursday to Osprey Lane in Flagler Beach where a neighbor reported a missing person. The neighbor said he saw 62-year-old Jeffrey Browning get into a kayak and head north in the canal, but never saw him return.

Deputies contacted Browning's sister, who said she received a text message from him at 5 p.m. saying he was in the kayak and "enjoying the beautiful views." Browning's sister asked him to text her when he returned home but never received a response. She told deputies she believed the kayak was a new purchase, and that Browning was not very experienced on the water.

Investigators pinged Browning's cellphone due to him appearing to be in immediate danger, and a search team was assembled. FCSO deputies along with Florida Fish and Wildlife, Flagler County FireFlight, Volusia County Sheriff's Office AirOne helicopter and Seminole County's ALERT helicopter all searched for Browning for nine hours.

Deputies said they had trouble reaching Browning due to the terrain, so the FCSO Marine Unit used an airboat along with the Flagler Beach Fire Department's jet ski. Browning was brought to shore just before 8 a.m. Friday in good health and with no injuries. He was taken to the hospital as a precaution.

"This is also a good reminder to always tell someone where you are going and when you expect to be back so if you have a problem or get lost we know where to start searching," Staly said.

With the combined efforts of FCSO, Florida Fish and Wildlife, Flagler County FireFlight, Volusia County Sheriff’s Office AirOne helicopter and Seminole County’s ALERT helicopter, Jeffrey was located after an 9-hour search. However, due to the terrain, deputies had difficulty reaching him. The FCSO Marine Unit utilized the airboat along with Flagler Beach Fire Department responding with their jet ski. Jeffrey was able to be brought to shore just before 8 a.m. Jeffrey was located in good health and with no injuries. He was transported to the hospital as a precaution. Remember; if you see something, say something. You just might save a life! Report suspicious activity to the FCSO by calling 386-313-4911. In an emergency, call 9-1-1.

RELATED: '3 souls floating in the water': Miraculous rescue after boat capsizes off Mayport 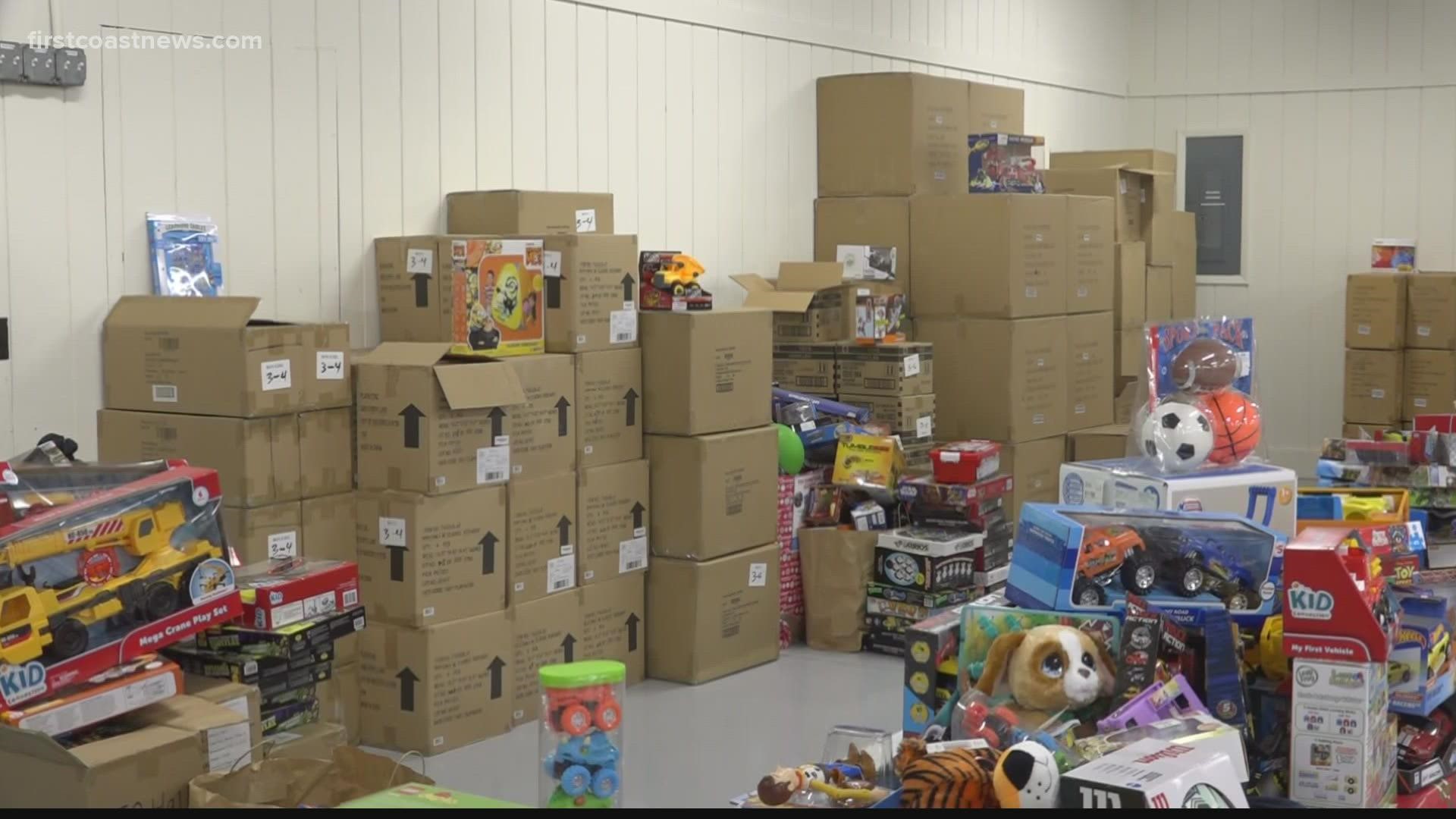