Katrina Brown and Reggie Brown are accused of conspiracy and fraud. Reggie Brown's motion was to sever ties from her trial now that she is representing herself. 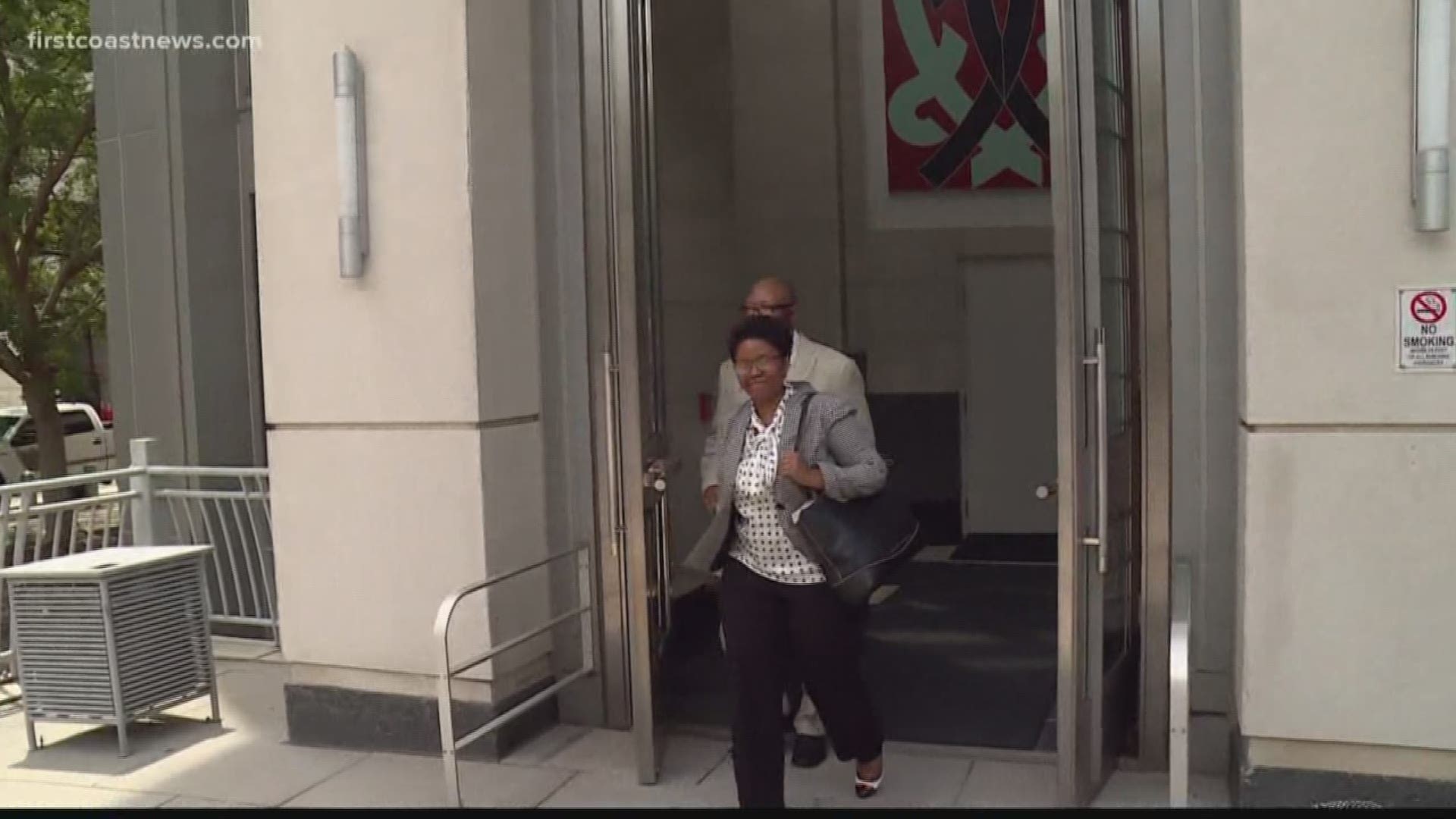 The trial date for two indicted former City Council members has been pushed back to Sept. 23 and a judge has denied one co-defendant's motion to split the case into two separate trials.

Katrina Brown and Reggie Brown – who are not related -- are accused of conspiracy and fraud stemming from a barbecue sauce factory started by Katrina Brown’s family. The company received millions in government loans and grants and promised to create 56 manufacturing jobs in Northwest Jacksonville. No jobs were ever created.

Both have pleaded not guilty.

On Tuesday, Katrina Brown asked U.S. District Judge Marcia Morales Howard to delay the case by several months to allow her more time to prepare. Brown recently asked for and received permission from the magistrate judge in her case to represent herself.

That dubious decision -- which even the magistrate judge argued against --- is at the core of Reggie Brown's motion to sever his trial from hers. A judge denied that motion, therefore the trial will not be separated.

"Now, he faces the prospect of sitting helplessly by while Ms. Brown flails about trying to be both lawyer and client," Reggie Brown's motion stated. "This spectacle can only prejudice his case in the eyes of the jury and make it all but impossible for the jury to reach an individualized verdict as to him."

"Katrina Brown cannot manufacture a need for continuance by representing herself, then claim that she has not had adequate time to prepare," they wrote in opposition to her request.

Jury selection for the trial is scheduled to begin Sept. 18.

First Coast News has a reporter in Federal Court and will update this story following Tuesday's hearing. 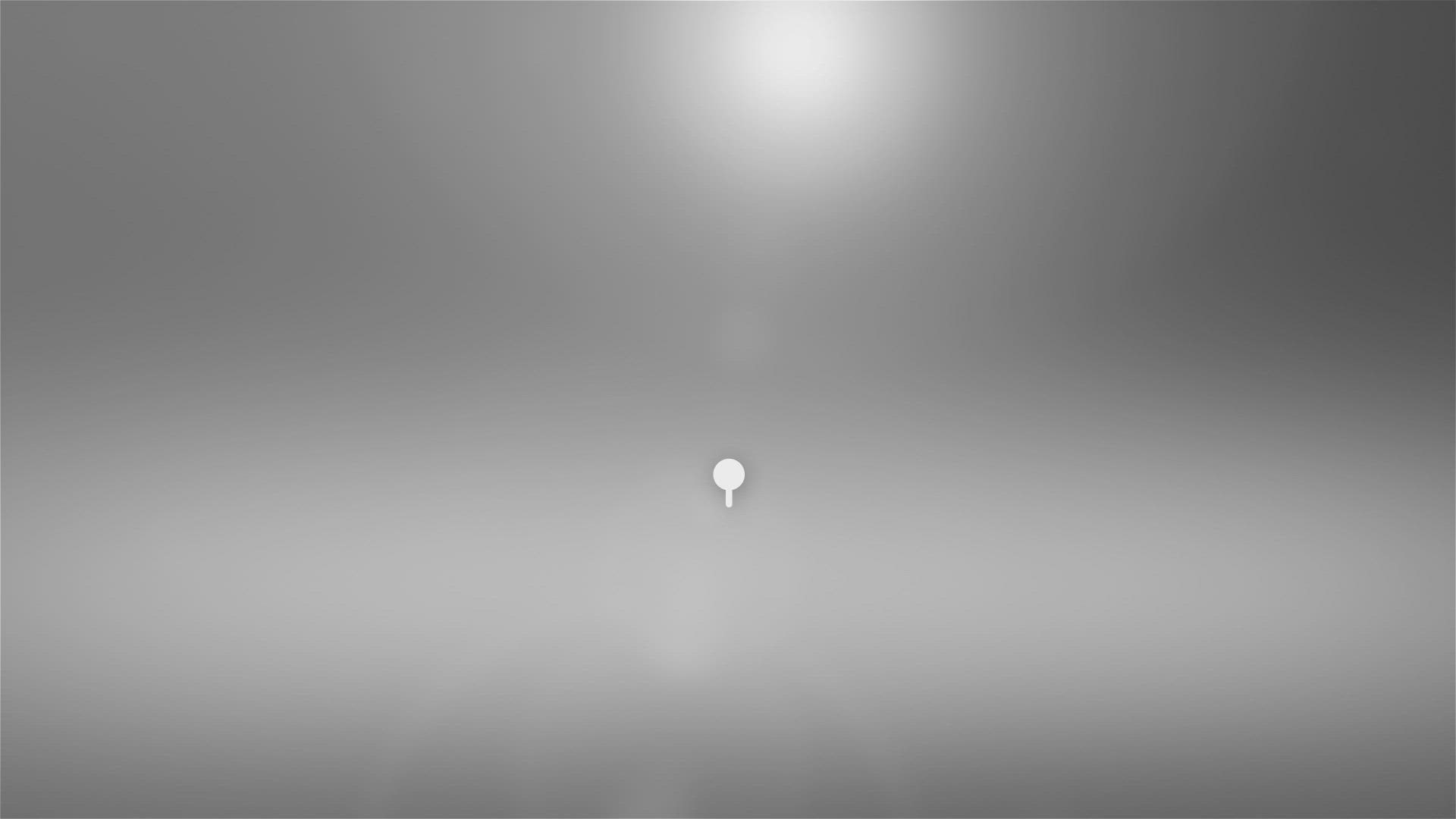