K9s for Warriors worried veteran suicides will spike during pandemic

Suicides are a worry now for the non-profit K9s for Warriors, and that worry is compounded with donations dropping by 40% in this pandemic. 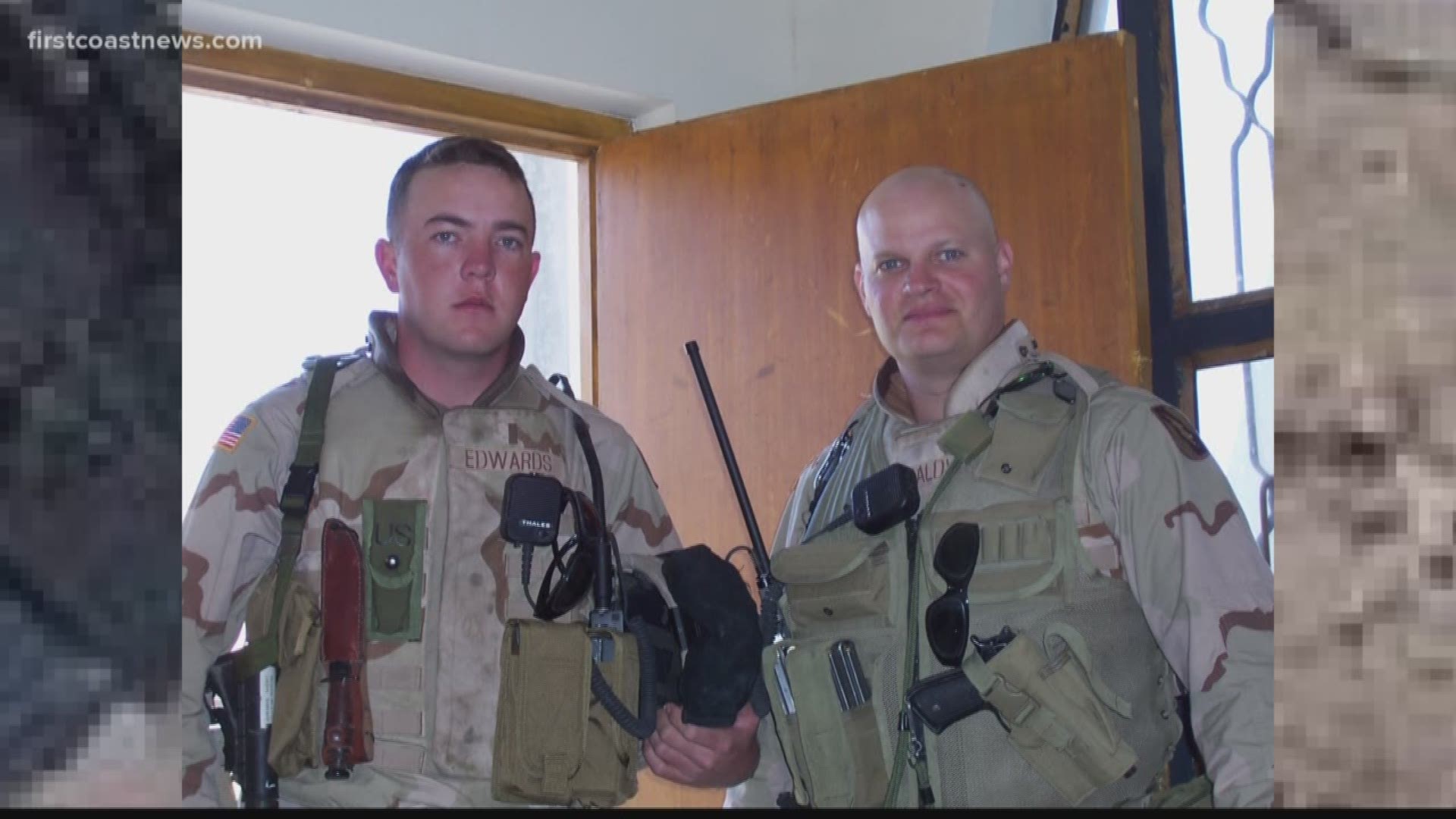 JACKSONVILLE, Fla — "We're very worried about our warriors," K9s for Warriors Executive Director Rory Diamond said. He says their veterans, who are diagnosed with PTSD, already have twice the suicide rate of non-veterans.

Now, the stress of job loss for veterans could be too much for some veterans to handle.

Diamond is also worried because K9s for Warriors is a non-profit depending on donations. Since the Coronavirus hit, donations are down 40%.

The group has more than 600 graduates and a 99% success rate in preventing suicides. Veterans are matched with custom-trained service dogs to help them manage  PTSD.

Captain Scott Caldwell says he had suicidal thoughts when he got back from Iraq. One time, in a dark rainstorm, he thought about "getting my car up to speed" and running off the road on purpose to take his own life.

But now, with his dog, Jeannie, he can sleep. His family life is healed and he's still serving our country in the Army Reserve as a Lieutenant Colonel.

"If you have the means, please, please give to K9s for Warriors," Captain Caldwell said. He explains there are "many good veterans groups out there, but none like K9s for Warriors."  It helped save his life, he says.

Captain Caldwell, like Diamond, is worried about the impact of the pandemic on veterans with PTSD. He says social isolation and deployments have similarities, both of which can trigger high anxiety. He says the enemy, like the Coronavirus, has a lot of unknowns, the length of the battle is unknown and the feeling of being trapped can be overwhelming.

He says having a service dog trained to act on clues when a veteran's anxiety is ramping up saves lives.

And, by the way, most of the dogs are from kill shelters, so your donations can save the life of a veteran and a rescue dog.