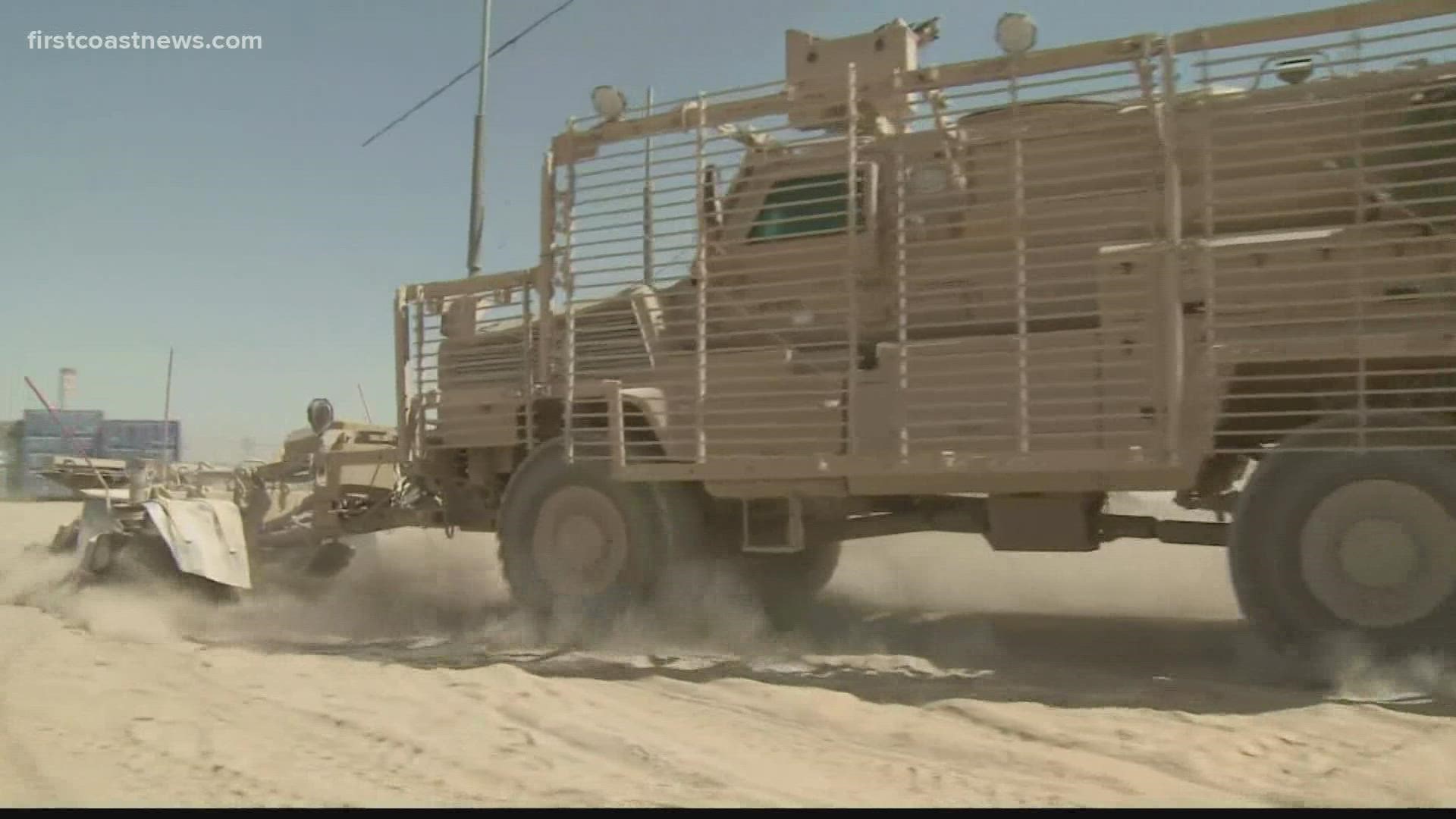 JACKSONVILLE, Fla. — The Department of Veterans Affairs said its veteran crisis hotline has seen a tremendous increase in calls since Kabul fell Sunday.

Jacksonville City Councilman Rory Diamond, CEO of K9s For Warriors, which provides service dogs to military veterans suffering from PTSD and other disabilities, said they've seen an increase in calls too. He said since Sunday, they've been answering calls, texts and Facebook messages 24/7.

Diamond said many veterans are asking what their sacrifice in Afghanistan was for, and what their fellow soldiers died for. Diamond said he has a message for those veterans.

"The most important thing is that for the last 20 years, we haven't had a huge Islamic terrorist attack in the United States," he said. "So, their sacrifices, their battle buddy's sacrifices were worth it. We've been saved as a country for two decades because of their effort," Diamond said.

Diamond said K9s put together a support video and resources for veterans. You can find those resources on their website. If you are a veteran and in need, you can call 1-800-273-8255 and press one.