Just how big are the Powerball, Mega Millions jackpots?

The combined Powerball and Mega Millions jackpot is over $1 billion. 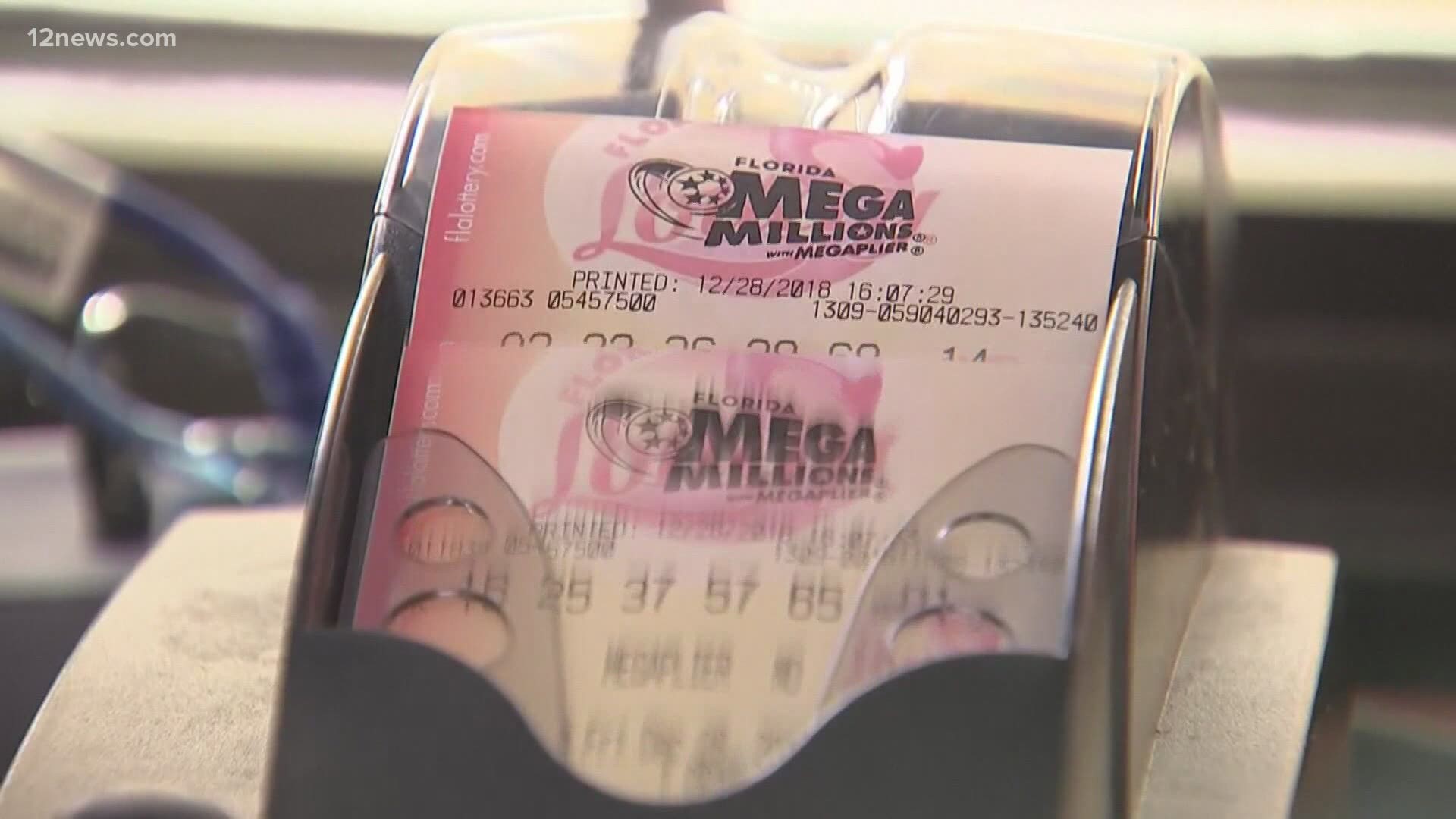 JACKSONVILLE, Fla. — Everyone dreams about winning the lottery at some time in their life. However, every once in awhile, the jackpot becomes so large, it becomes tough to ignore. That time is now.

On Friday, Mega Millions will draw for a pot worth about three-quarters of a billion, $750 million, the second largest in Mega Millions' history.

To put that into perspective, a brand new Ford Mustang GT will cost you about $37,315, according to Car and Driver. If you were to win the Powerball, you could buy about 14,739 Mustangs. You could give one Mustang to everyone living in St. Augustine, FL and still have money left over.

However, if you won the Mega Millions jackpot, you could buy about 20,099 Mustangs, meaning everyone in Orange Park, FL could get two Mustangs with money still left over.

Just for fun, if you won both jackpots and get $1.3 billion, you could buy 34,838 Mustangs, or, if you are more adventurous, you could the Streets of Monaco, a 500-foot yacht designed to look like its namesake, featuring a 3-floor bedroom, a mini-waterfall, submarine, swimming pools and a helipad.

Of course, it doesn't work out to exactly $550 million or $750 million. You will get significantly less, depending on taxes in your state and whether or not you take a lump sum. But it will still be enough money buy you plenty of Mustang GTs, or a more humble yacht.

However, do not get your hopes up.

To put that in perspective you are more likely to win an Oscar or be elected President.

In fact, it is harder to find things you are not more likely to do than win the lottery.

Believe it or not, however, there are times both Powerball and Mega Millions have had individual jackpots even larger than the combined jackpot this week.

In fact, both Powerball and Mega Millions had individual jackpots over $1.5 billion. In 2016, three people in California, Tennessee and Florida split Powerball's record jackpot of $1.586 billion. However, one person in South Carolina claimed $1.537 billion.