According to a federal indictment, 42-year-old Christopher Tur drowned after a bloody fistfight. 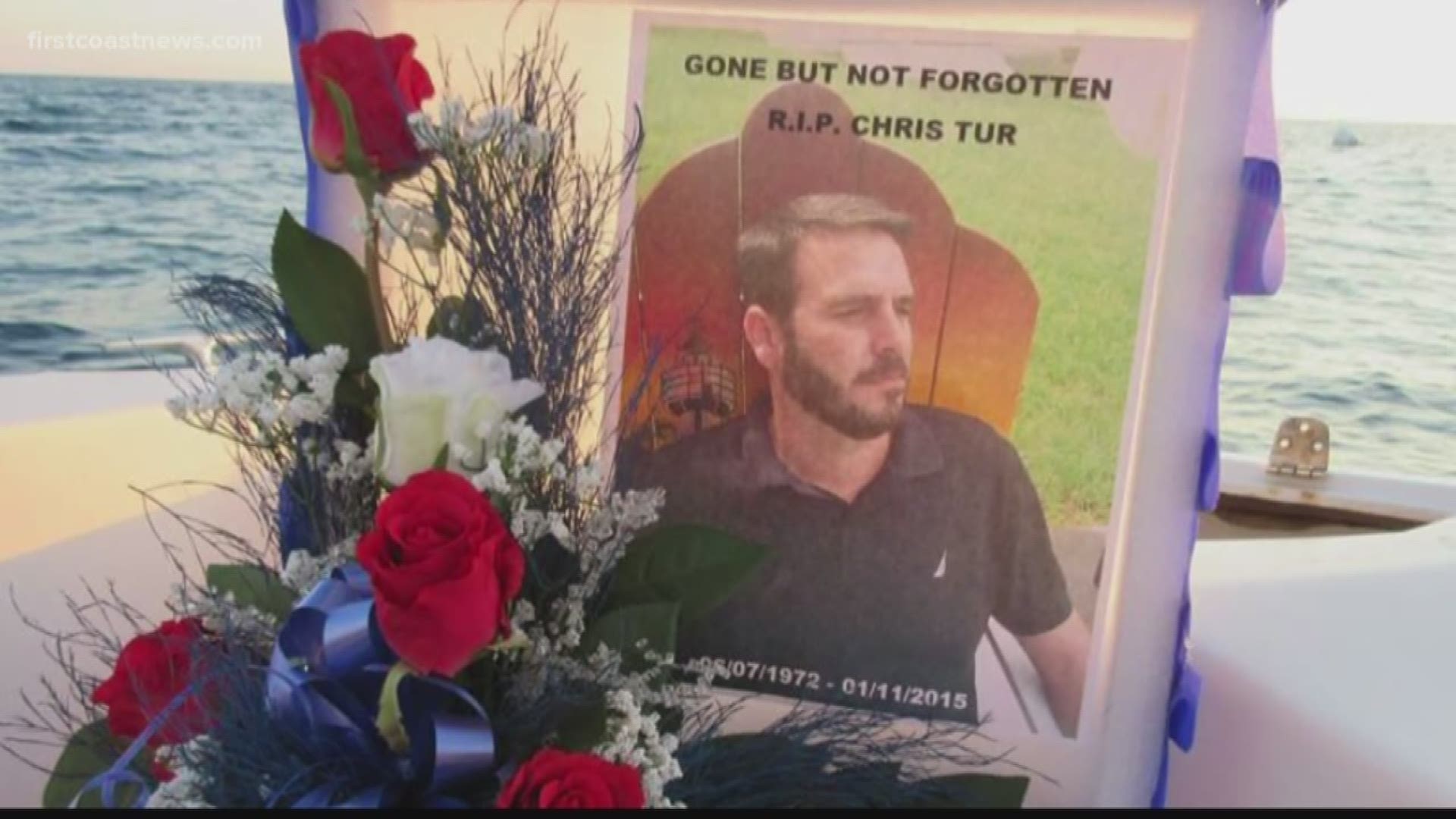 Dressed in a blue suit and tie, retired Navy Capt. John Nettleton arrived early to federal court Monday for the start of his criminal trial.

Nettleton is accused of interfering in the death investigation of a civilian worker at Guantanamo Naval Base in 2015 when Nettleton was the base commander.

According to a federal indictment, 42-year-old Christopher Tur drowned after a bloody fistfight with Nettleton, hours after Tur accused the captain of having an affair with his wife.

An autopsy revealed Tur suffered fractured ribs and a head injury prior to drowning.

Nettleton isn’t charged in Tur’s death, but he is charged with lying to and stonewalling investigators as they searched for Tur.

Fifty prospective jurors were called for a trial that is expected to last as long as three weeks. Jurors for the federal trial are selected from all over Florida’s Middle District which includes Macclenny, Baldwin, Palm Coast and Green Cove Springs.

Much of the Monday morning’s vetting of jurors by Magistrate Judge Patricia Barksdale focused on whether they or their family members had any military ties. Forty-three of 50 prospective jurors did.

Barksdale asked prospective jurors numerous questions about whether they were former victims of crime, had previously testified in a criminal case or had very strong opinions about adultery.

She also asked whether any of them had heard about the case, which has garnered considerable local and some national media attention. Four prospective jurors said they had.

Jury selection is expected to conclude with opening statements and testimony set to begin at 9:30 Tuesday morning.