The JTA Board of Directors approved the proposal to raise fare prices, which will go into effect on Sept. 30. 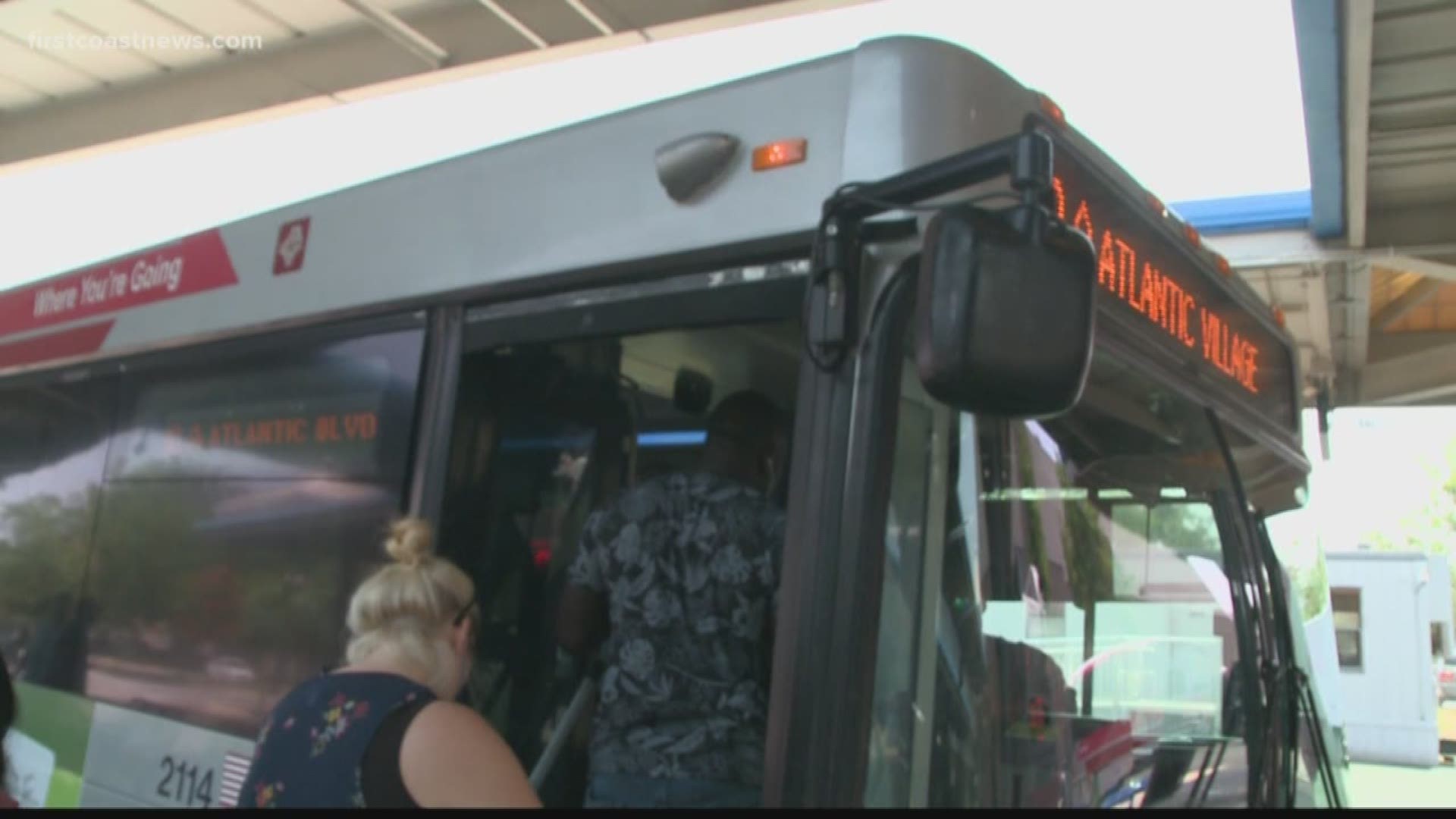 JACKSONVILLE, Fla. — Travelers will notice an increase in JTA fare prices starting at the end of September due to a new proposal approved by the board of directors -- the first of its kind for JTA since 2012.

The JTA Board of Directors approved the proposal to raise fare prices during a meeting on Tuesday, according to a news release. Fare changes for the following transportation services will go into effect on Sept. 30:

Under the new fare structure, single trip passes will increase from $1.50 to $1.75, however, discounts will be available to customers who bought fares through the MyJTA app.

College students who verify their enrollment through I.D. Me will see their discount increase from 25 percent to 50 percent.

Fares for patrons who are 65 years old or older will not change, nor will they change for Connexion and Connexion Plus para-transit services.

JTA held several public meetings in June to discuss the proposal and to receive feedback from the community.

“It’s hard enough for people to afford bus rides anyway," Parsons said. "Raising prices that are going to make it harder on them -- less people can get where they need to go.”

Under the policy, JTA fare will be adjusted by a formula based on changes in the Consumer Price Index, the JTA operating budget and labor cost changes.

Future adjustments would not exceed 10 percent, according to JTA.

For more information on the new fare structure, click here.