Brianna Williams, a 27-year-old Petty Officer with the U.S. Navy and the mother of missing 5-year-old Taylor Williams, is now a person of interest in her daughter's disappearance, according to Jacksonville Sheriff Mike Williams.

“As of today, Taylor’s mother, Brianna Williams, remains uncooperative in this investigation,” Mike Williams said during a news conference Monday afternoon. “She’s not spoken to us since Wednesday. She was the last person to see Taylor … We still need her cooperation.”

Taylor Williams was reported missing by her mother last Wednesday around 7:20 a.m., police said. Upon investigating, the Florida Department of Law Enforcement (FDLE) issued an Amber Alert for her. Since then, the search for the girl has expanded to Demopolis, Alabama – about two hours outside of Montgomery -- where Brianna Williams is from and where much of her family still lives.

JSO also tweeted on Sunday that officers are also searching parts of Georgia, but the sheriff didn’t go in depth during Monday’s news conference.

The search now involves multiple agencies, including the FBI, FDLE, the Naval Criminal Investigative Service (NCIS), as well as the Alabama State Bureau of Investigation, the Marengo County Sheriff’s Office and the Demopolis Police Department.

Demopolis Police posted on Facebook Sunday night, saying it was assisting in a missing persons search in the town. A few hours after Mike Williams' announcement on Monday, Chief Rex Flowers said they were "here to provide support for JSO and the FBI."

“We’ve got a lot of work to do,” Mike Williams said.

JSO has deployed officers to Alabama, primarily investigators with its homicide unit and missing persons unit. The Jacksonville Fire and Rescue Department also sent 38 personnel to assist in the search efforts.

The sheriff is now asking the public to contact authorities if they’ve seen Brianna Williams and Taylor Williams together over the past two weeks between Jacksonville, Fla. and Alabama. This request is different from last Thursday’s – which covered the past six months in Jacksonville – because of new information and a different lead, he said.

“While it sounds similar, it’s a different request,” he said.

Police believe Brianna Williams traveled to Alabama recently, but didn’t go into details of when or why. However, they believe the mother was traveling in her black 2017 Honda Accord with tinted windows and rims, Mike Williams said.

“Every tip, every lead, every witness testimony we get … we feel really comfortable that this is the right step to take and bring some closure to this case,” Mike Williams said.

Brianna Williams, who is a Petty Officer with the U.S. Navy and works at NAS Jacksonville. She remains on the base at this time. She is not under any form of custody, Mike Williams said.

Copies of The Democrat-Reporter from 2010, a newspaper in Linden, Alabama, also said Brianna Williams was homecoming queen and planned to attend Alabama A&M University with a major in mechanical engineering. 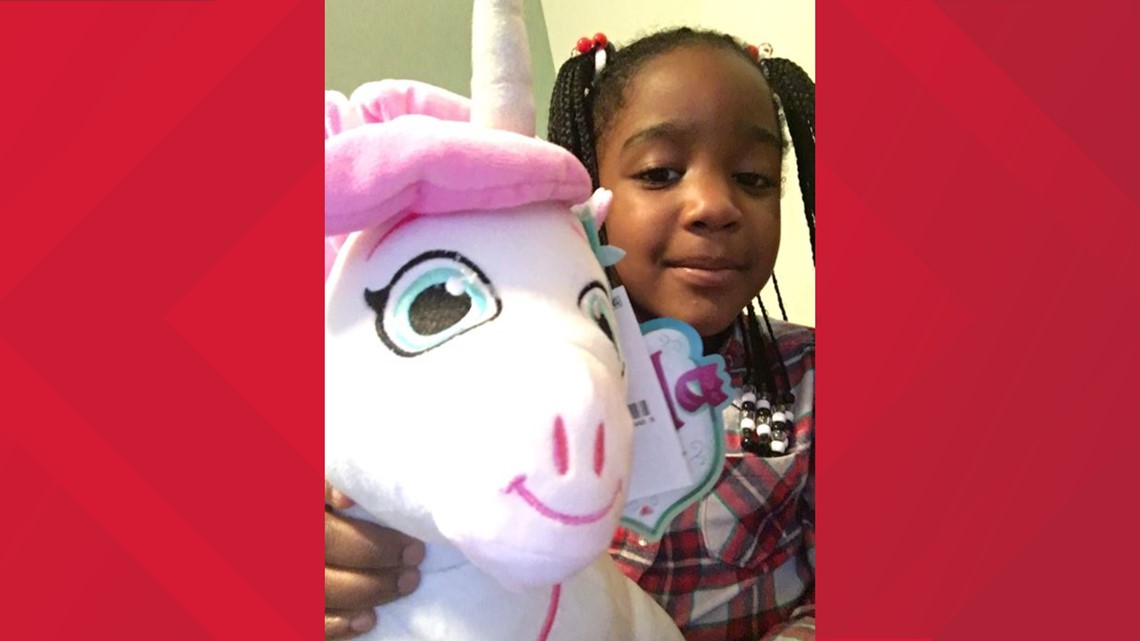