According to police, the shooting happened at 3:20 a.m. in the 3900 block of Bunnell Drive. 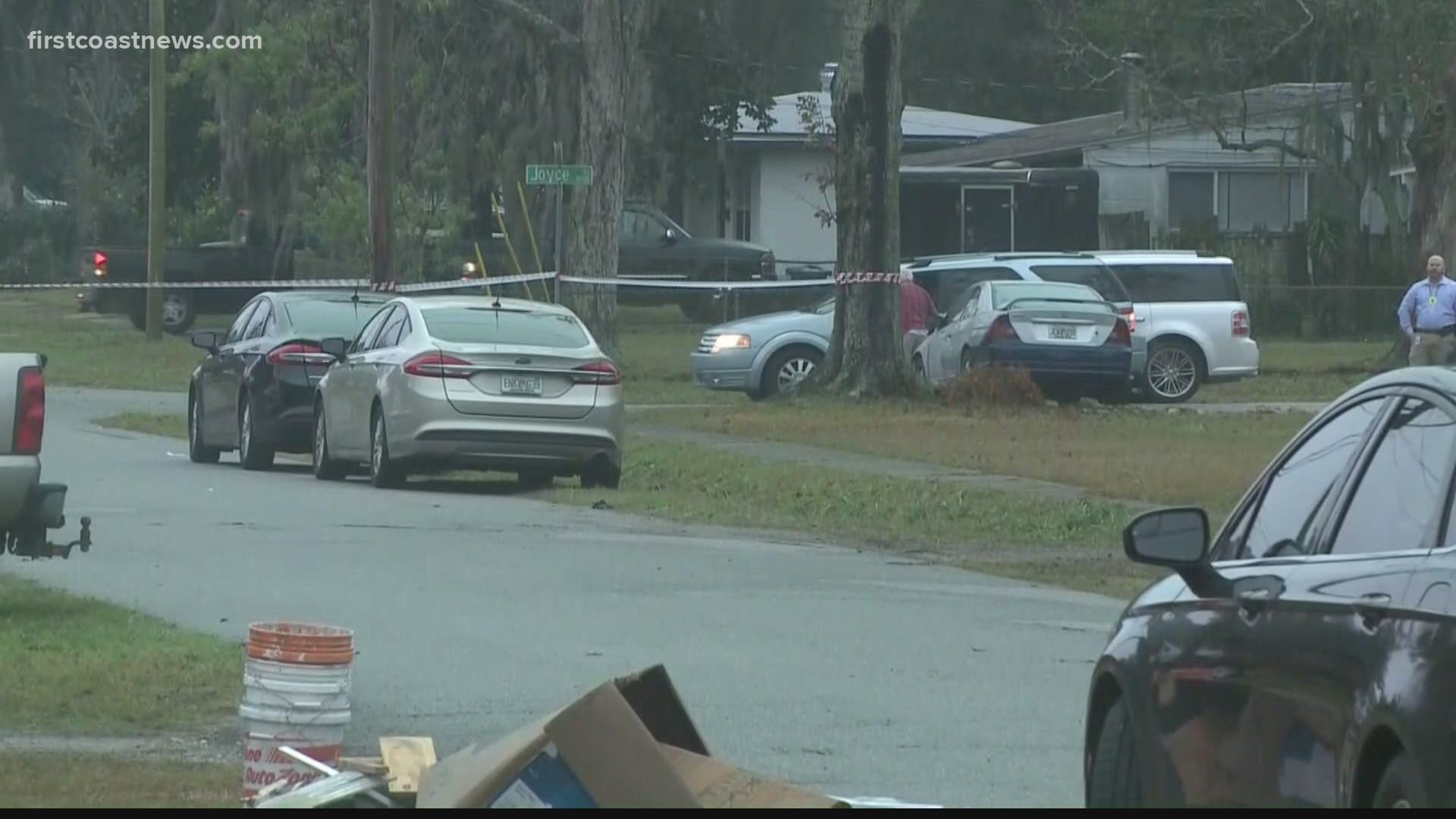 JACKSONVILLE, Fla. — A man in Jacksonville his fighting for his life after an early Saturday morning shooting in the Windy Hill area.

According to police, the shooting happened at 3:20 a.m. in the 3900 block of Bunnell Drive. Police said one man was shot and suffered life-threatening injuries.

Police later identified 50-year-old George Litgen as the shooter, according to JSO. After a search that lasted several hours, a tip helped JSO find and arrest Litgen.

While JSO did not give a motive for the shooting, they did say Litgen and victim, who are believed to be half-brothers, have a history of domestic violence.

Anyone with information, should call JSO at 904- 630-0500 or email JSO at jsocrimetips@jaxsheriff.org. 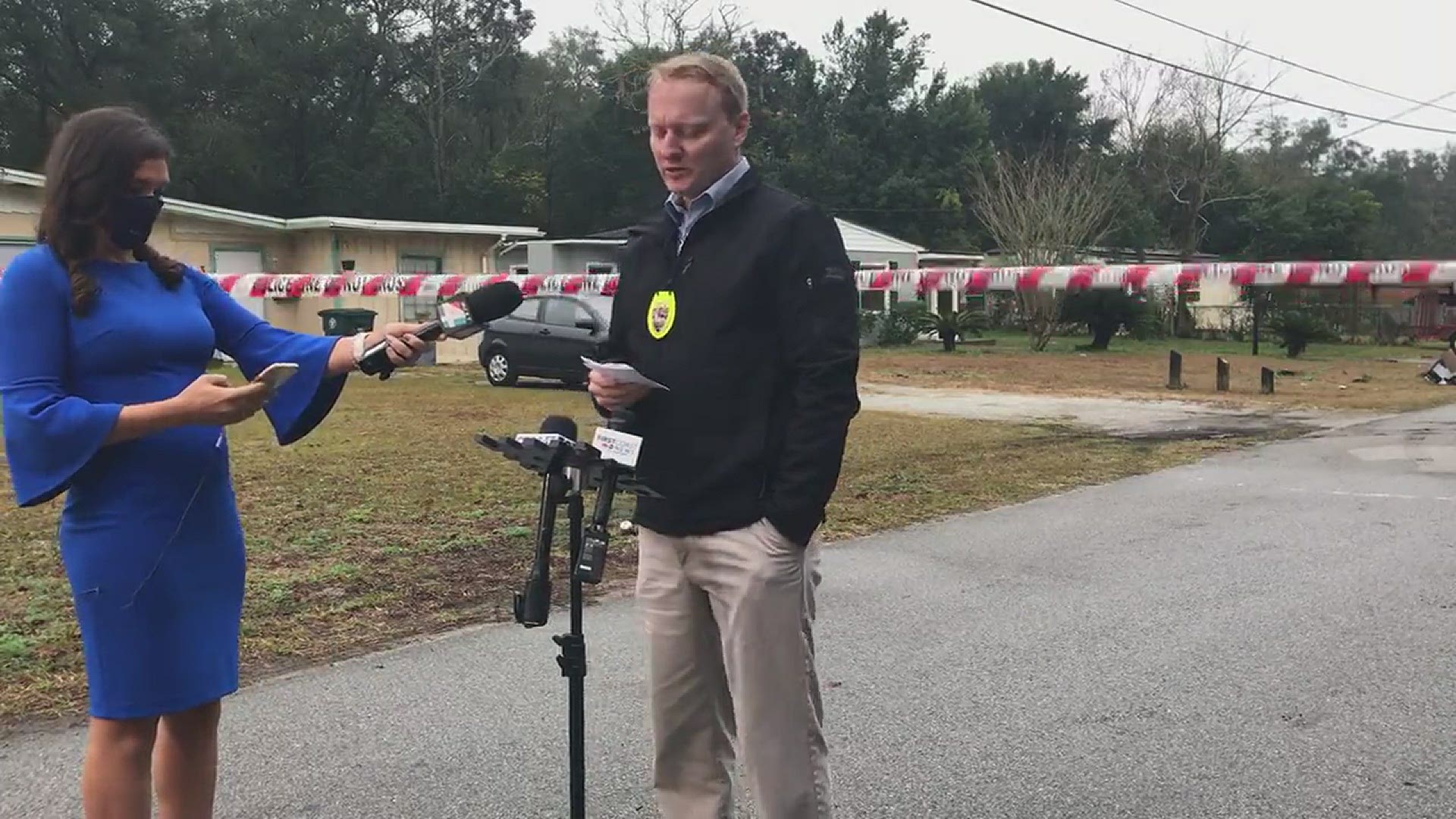