The boy was watching television in the home when he grabbed an unsecured handgun and shot himself, according to the Jacksonville Sheriff's Office. 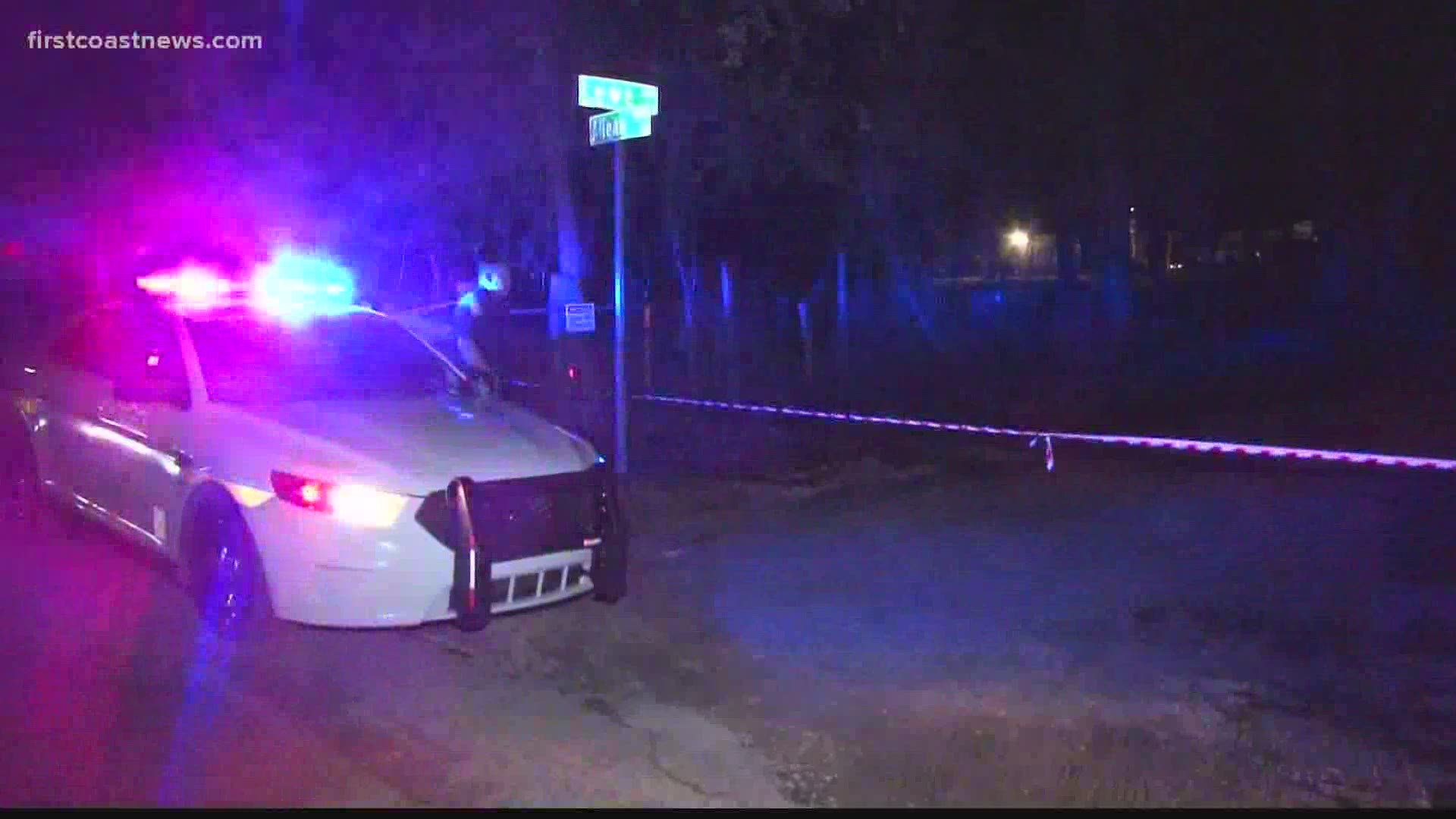 JACKSONVILLE, Fla. — The Jacksonville Sheriff's Office arrested a 14-year-old Wednesday in connection with the shooting death of a 6-year-old boy Tuesday night. JSO and the 6-year-old boy's family said the boy found the gun in the home and accidentally shot himself while they were sleeping.

The teen is charged with culpable negligence in the incident. According to JSO, the teen was the last one to have possession of the gun.

Officers responded to the shooting in the 10300 block of Allene Road around 7:30 p.m. Tuesday. When they arrived, they found the boy with a gunshot wound to the head, JSO said. The boy, who has not been identified by police, was pronounced dead at the scene.

NEW: @JSOPIO says a 14-year-old is charged with culpable negligence for improperly storing a firearm. JSO says the gun was in his possession last before the incident https://t.co/cNcyZIZRgt

A person living in the home who identified himself as the boy's uncle, said the six-year-old boy's name was Danny Wade III. The boy's uncle, Zachary Williams, said he had custody of Wade, and that his parents are currently incarcerated.

Williams said he thinks the gun belonged to someone staying with them and it wasn't locked up.

Investigators determined the boy was in a bedroom watching television when he found a loaded handgun, according to police. The child grabbed the handgun and shot himself, police said.

"He was a regular 6-year-old," Williams said. "He liked to play. He was very lovable."

Williams and First Coast News Crime and Safety Analyst Mark Baughman said if you have a gun, make sure it's secure at all times.

"Please make sure the guns are locked away in a safe. Please. I wouldn't want any other family to go through this," Williams said.

According to Baughman, the charge carries a maximum of about seven years in prison, but he thinks the judge may give some leeway.

"There's things, provisions a judge can put in that sentencing such as some type of speaking engagement the individual can do on gun safety, things like that, other ways to mitigate that sentence down, because if he is a juvenile, I would think that they would maybe build in certain factors into that sentencing phase," Baughman said.

Baughman said this may not be the only charge in this case since the teen is a juvenile and there were adults in the house at the time of the incident.

"This could be could be a beginning point of charging, and they could charge someone else in that house since you had adults in there," he said.

JSO said they did detain seven people last night for questioning and everyone is cooperating. Police said the people who live at the home are a mix of adults and juveniles.

It is unclear if any other members of the household will face charges in the boy's death.