The deadly shooting happened at about 9 p.m. in the 9200 block of 103rd Street in Jacksonville. 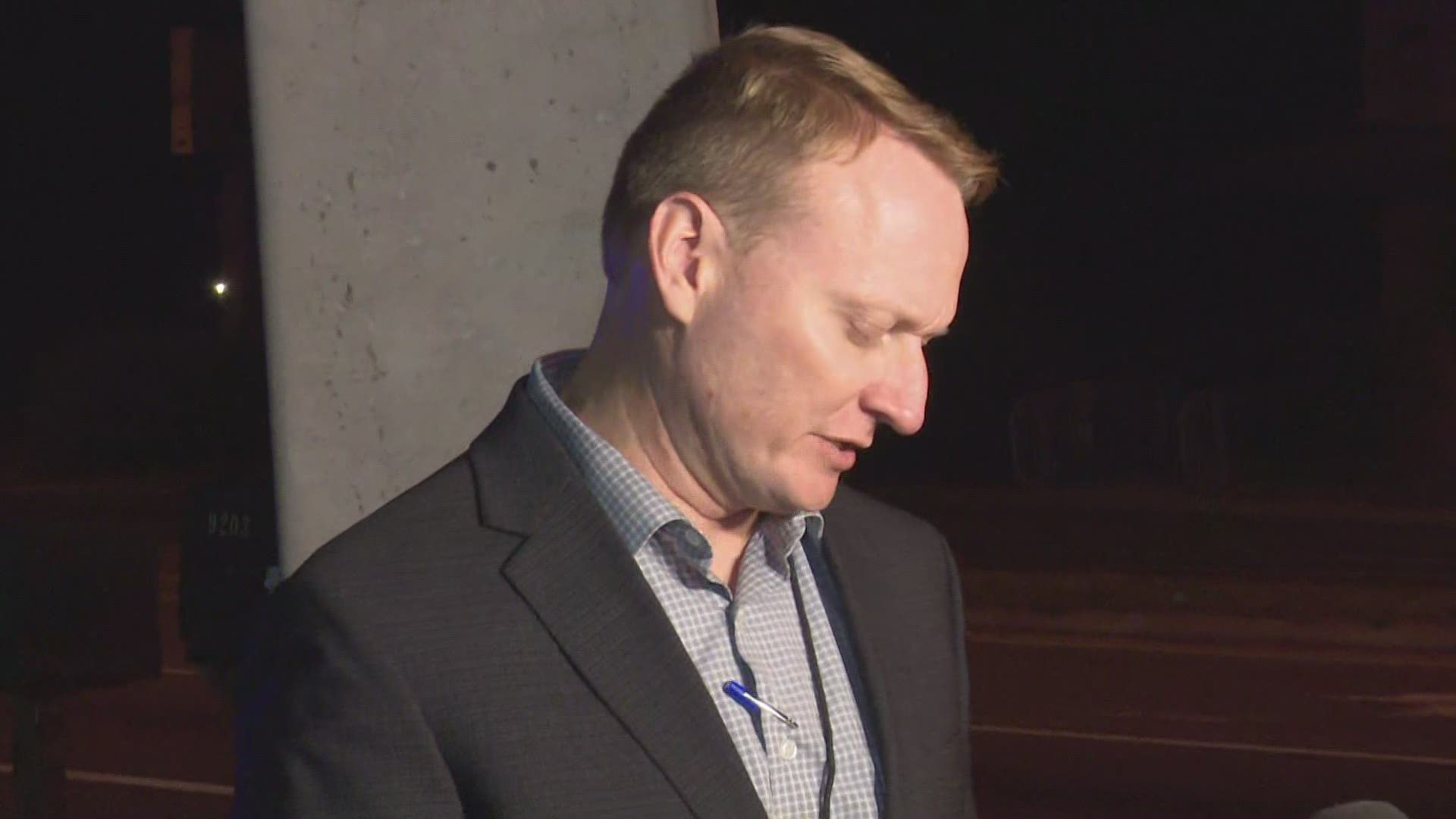 JACKSONVILLE, Florida — A shooting Monday night in Southwest Jacksonville left one man dead while the shooter remains at large.

At 9 p.m., officers responded to a report of a shooting at a gas station in the 9200 block of 103rd Street, according to the Jacksonville Sheriff's Office.

When officers arrived, they found a man suffering from a gunshot wound. The man later died from his injuries, JSO said.

Police believe the shooting may have started from a drug deal gone bad, JSO said. The victim drove his vehicle to the gas station and later got into a confrontation with the shooter before the deadly shots were fired.

Police are interviewing several witnesses who were inside the gas station at the time of the shooting. They also reviewing surveillance video from the gas station, according to the JSO.

At this time, police believe there is no threat to the public.

Anyone with information on the shooting is urged to call the Jacksonville Sheriff's Office at 904–630–0500 or Crime Stoppers at 1-866-845-TIPS. You may also e-mail JSOcrimetips.org.