Police do not suspect foul play and believe the incident was an accident. 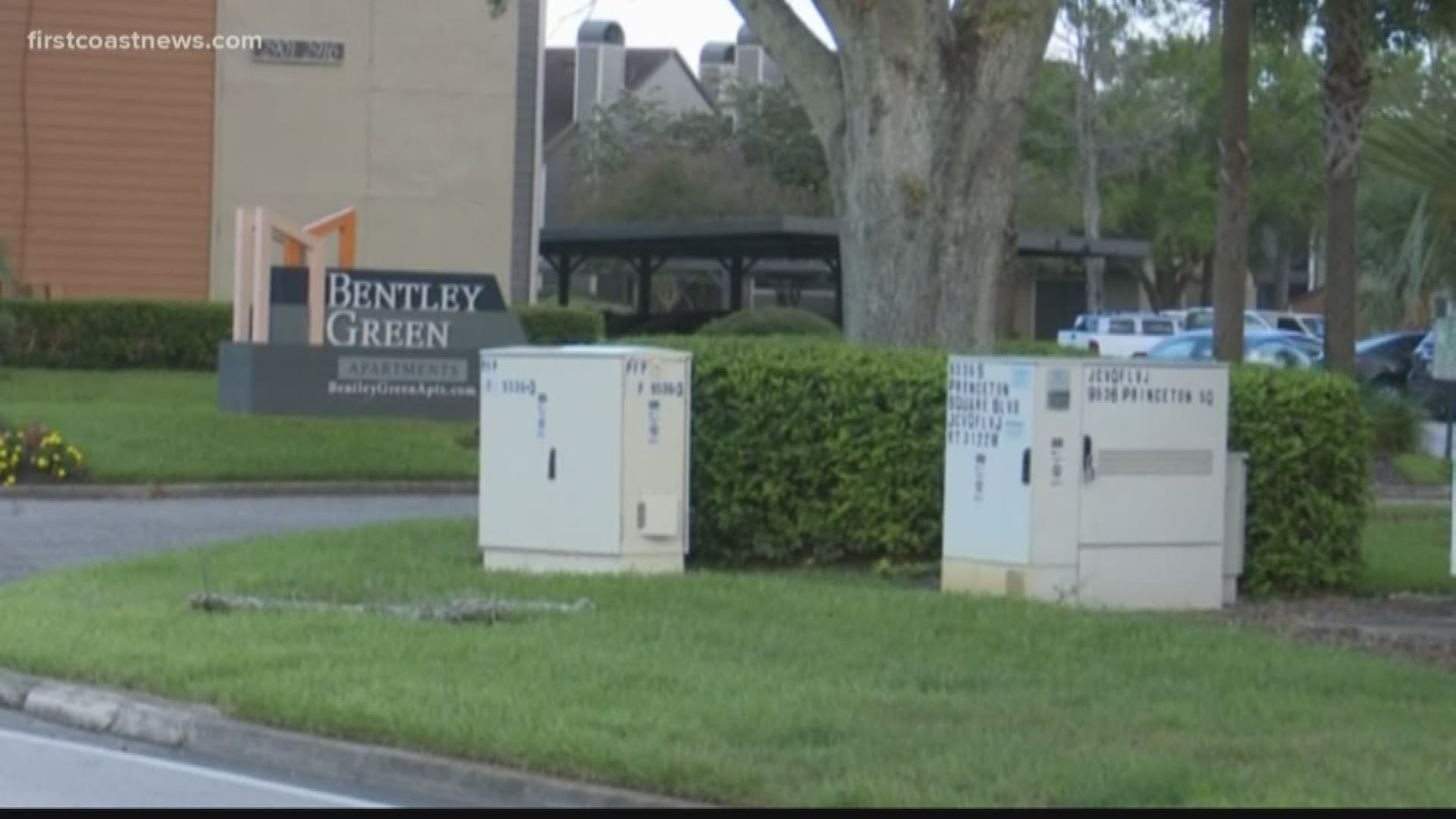 The body of a person who drowned in a Baymeadows-area retention pond was recovered Saturday night, according to the Jacksonville Sheriff's Office.

JSO said they were called out to the 9500 block of Princeton Square Boulevard South in response to a possible drowning around 3 p.m.

The dive team was called to assist in the search of a retention pond located near the Bentley Green Apartments at 8214 Princeton Square Blvd. East.

An adult victim was discovered dead in the water, police said

Police do not suspect foul play and believe the incident was an accident. They are not yet clear of what lead to the drowning.

The victim has not been identified. 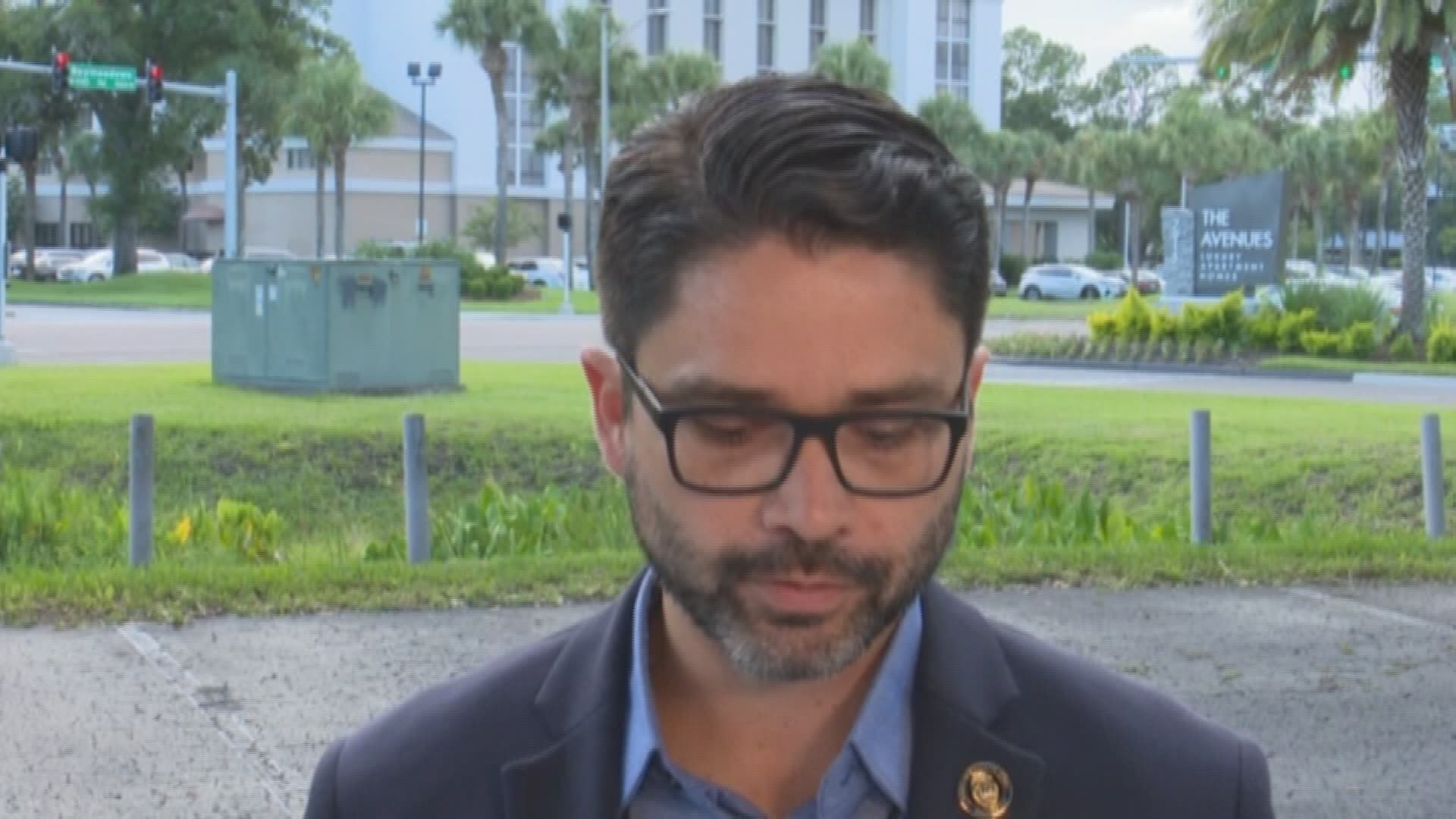