Police have yet to find someone who actually witnessed the incident to gather more information. 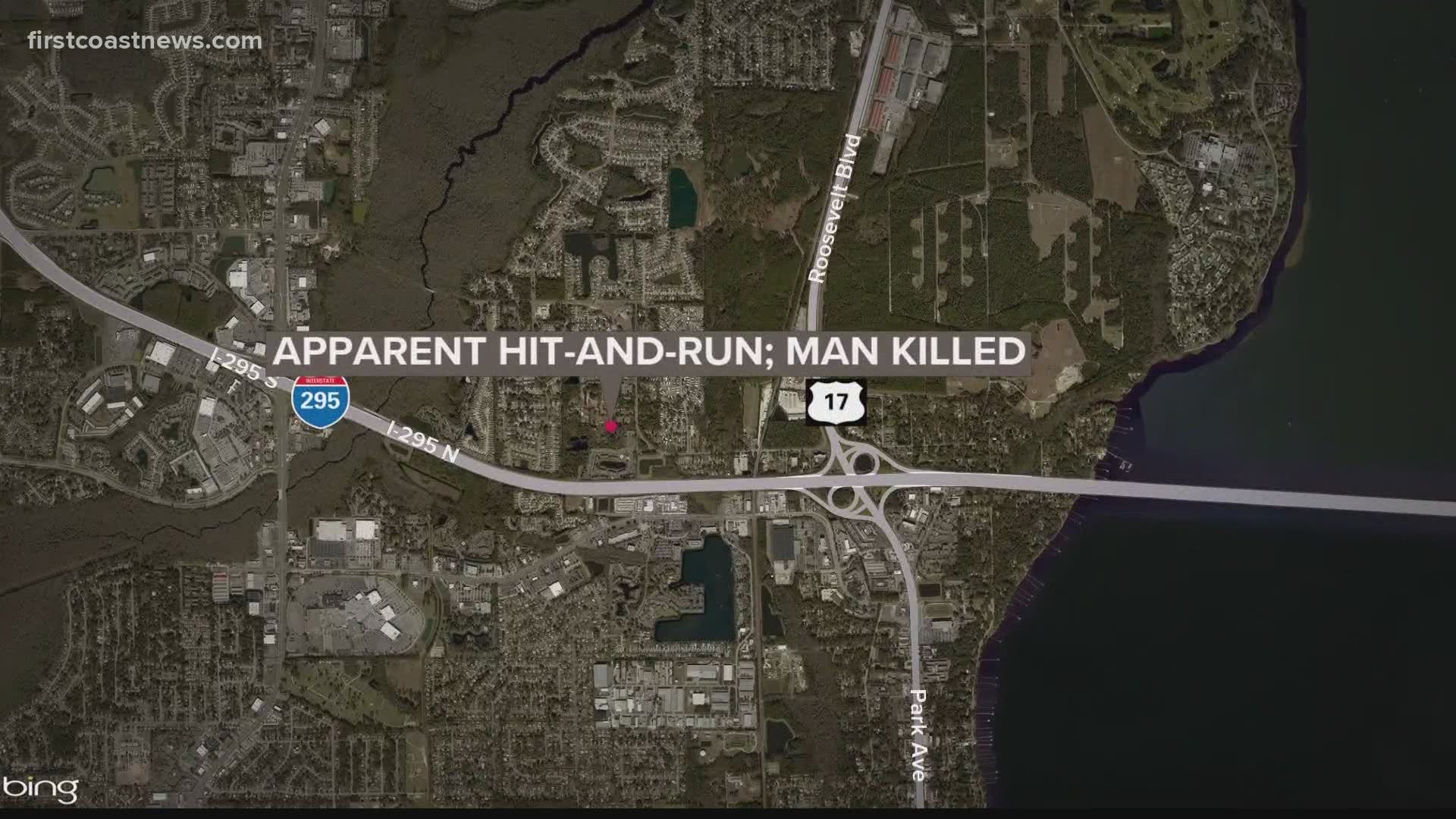 JACKSONVILLE, Fla. — The Jacksonville Sheriff's Office found a man dead off Collins Road in the Ortega area after he was apparently hit by a vehicle.

According to the JSO, officers were dispatched to the 5200 block of Collins Road at about 2:20 a.m. after reports of an injured person off the side of the road.

When officers arrived at the scene, they found one male victim already dead who appeared to have been hit by a vehicle.

Police have yet to find someone who actually witnessed the incident to gather more information, however traffic homicide detectives are continuing to investigate.

If anyone has any information about the incident, they should call JSO at 904-630-0500, Crimestoppers at 866-845-tips. They can also email JSO at JSOCrimetips@jaxsheriff.org.