JACKSONVILLE, Fla. — The Jacksonville Sheriff's Office is searching for a suspect accused of shooting a man in the foot during a physical altercation Wednesday evening.

JSO said the shooting happened in the 1000 block of East 14th Street around 6 p.m.

Upon arrival, officers found a man suffering from a gunshot wound to his foot.

Rescue crews transported the victim to a local hospital with non-life-threatening injuries.

Witnesses on the scene told officers that a dispute between the two occurred at a home on 14th Street.

Police said the dispute turned into a physical altercation and the victim was shot by a woman with a handgun.

The woman and two men fled the scene in a black four-door Ford F-150 towards Phoenix Avenue, JSO said.

Anyone with information is encouraged to call JSO at 630-0500 or Crime Stoppers. 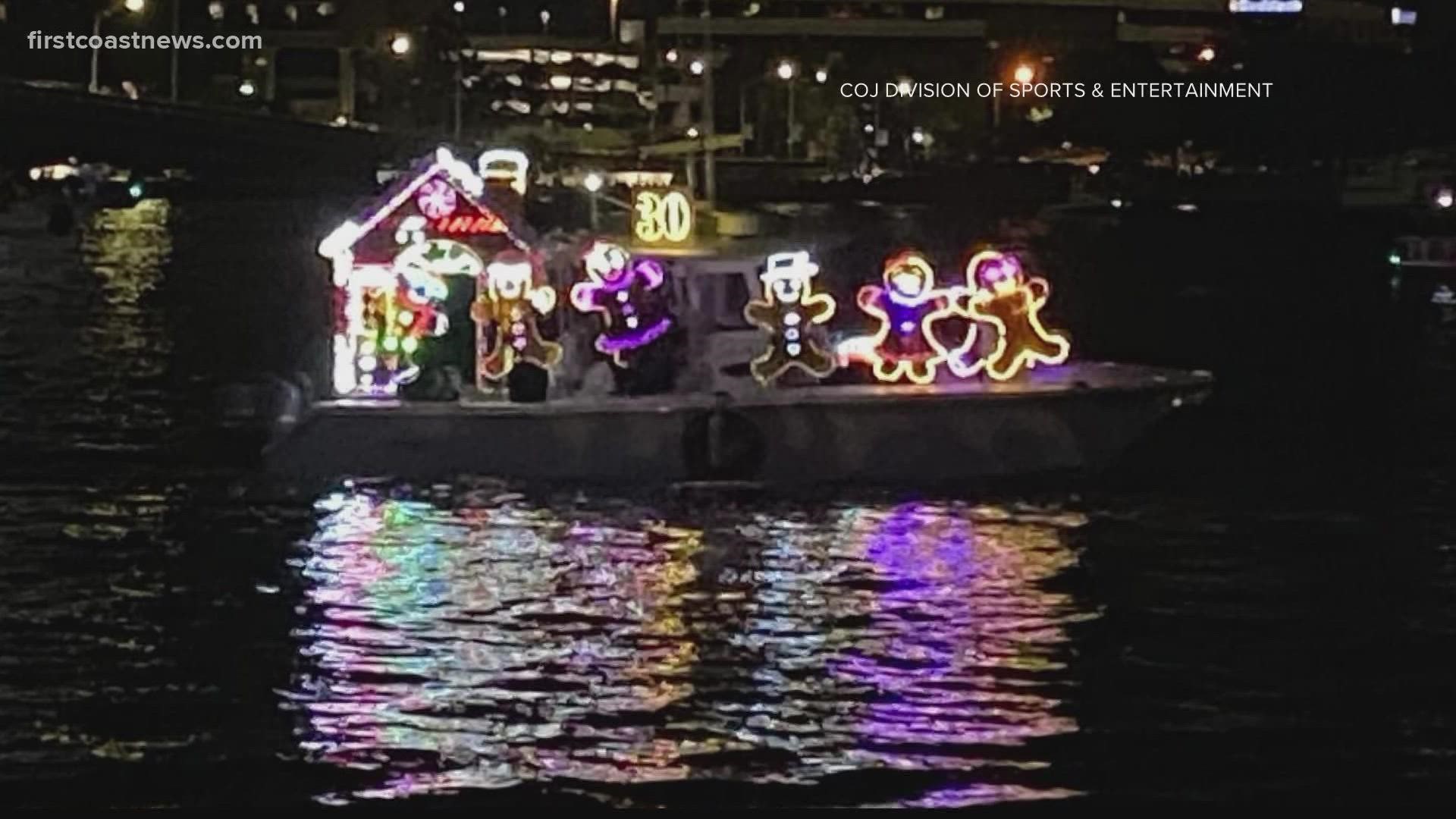