Police said all three individuals had multiple gunshot wounds. They are all in stable condition at local hospitals. 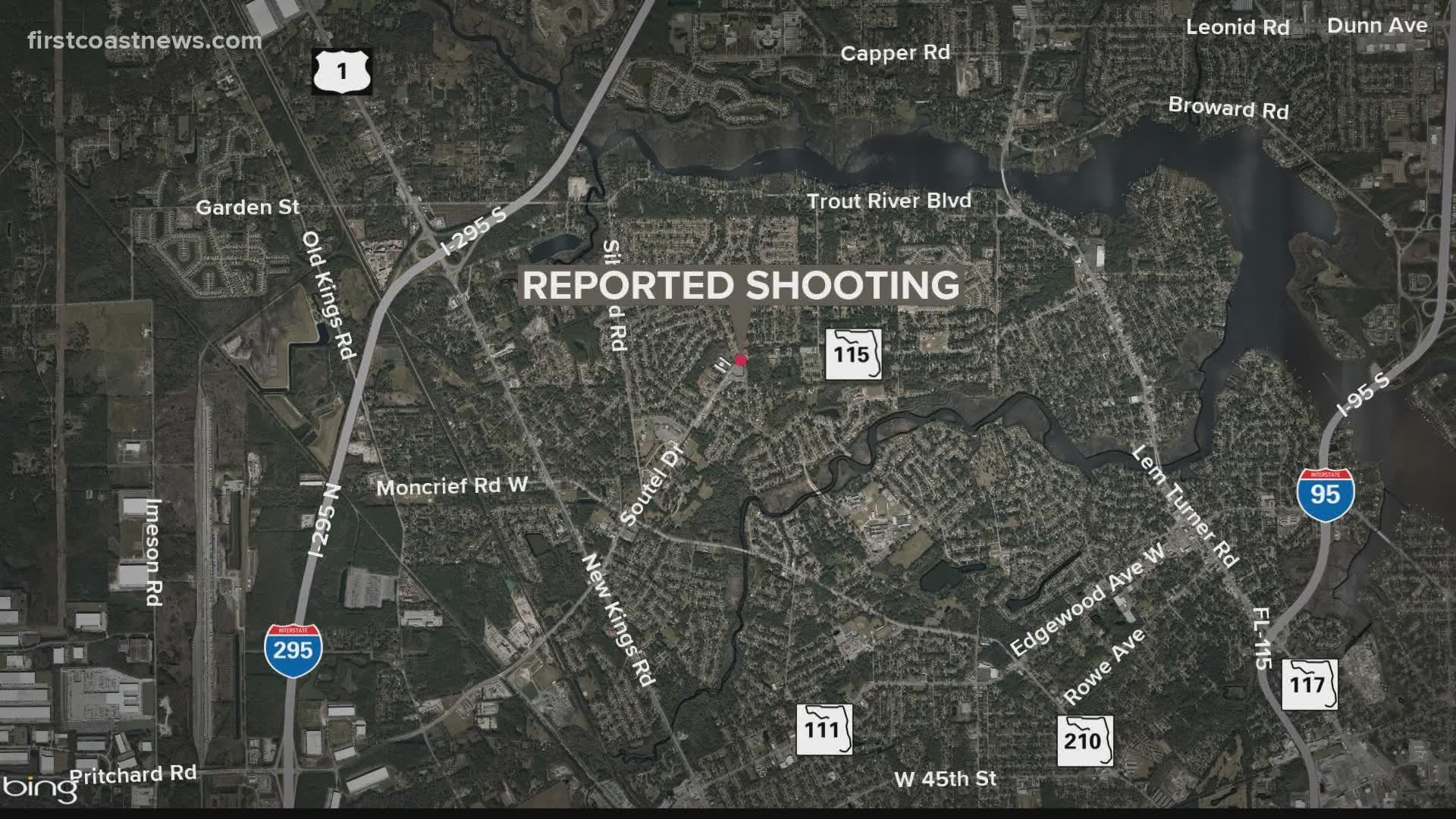 JACKSONVILLE, Fla. — The Jacksonville Sheriff's Office is investigating after three people were shot in the Sherwood Forest neighborhood Saturday night.

JSO responded to reports of shots fired in the 9300 block of Norfolk Boulevard around 10 p.m.

Upon canvassing the area, officers found multiple casings as well as blood on the ground. Police believe approximately 20 shots may have been fired.

While on the scene, multiple local hospitals notified JSO that there were three victims arriving with gunshot wounds.

The victims are a woman and two men that range between 20 and 50 years old. They are all in stable condition, according to police.

There is no suspect information at this time. Anyone with information is asked to contact the Sheriff’s Office at 630-0500 or Crime Stoppers at 866-845-TIPS.