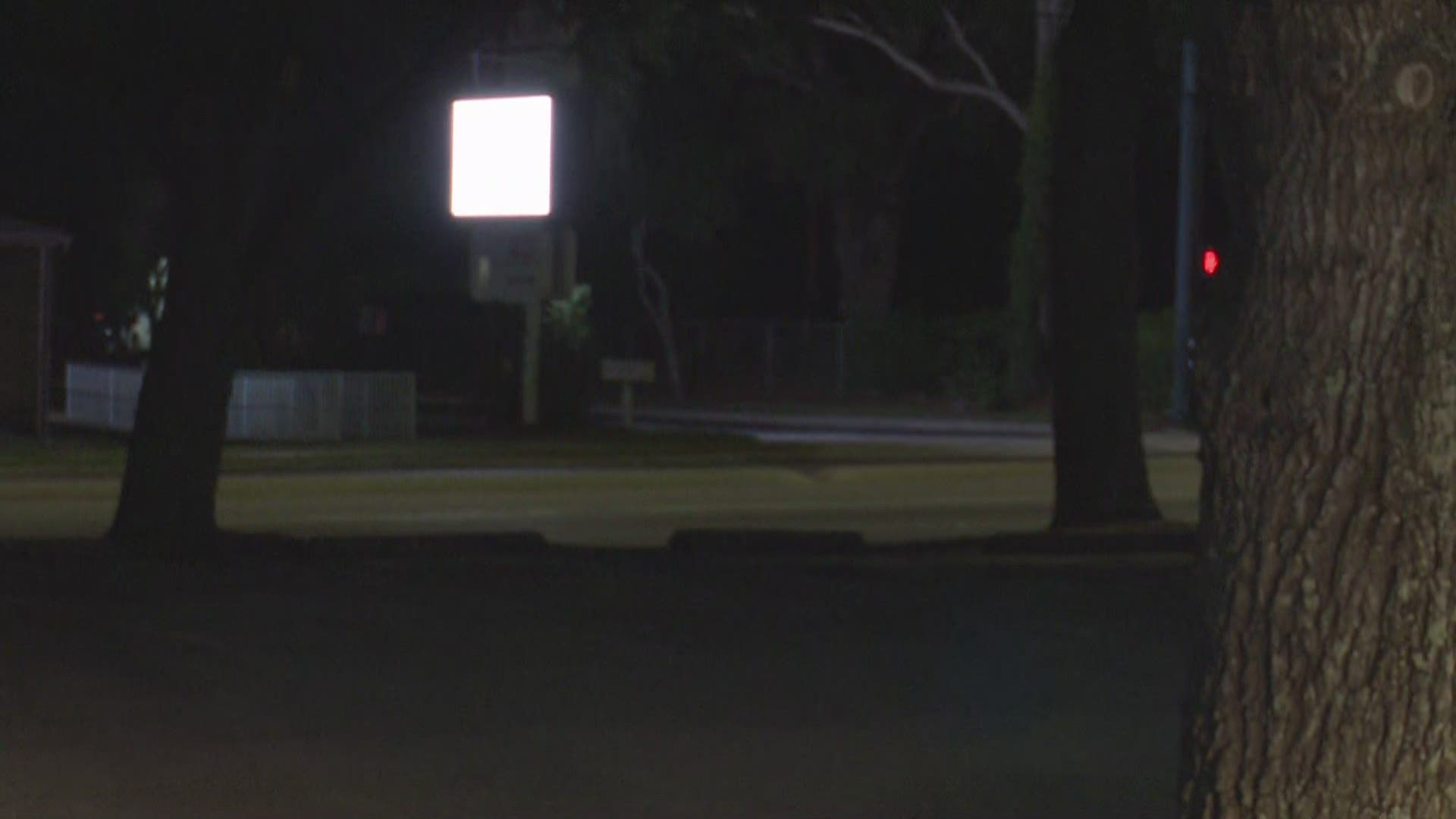 JACKSONVILLE, Fla. — The Jacksonville Sheriff's Office is investigating a shooting that happened Monday night in the area of 103rd Street.

At 10 p.m., an officer saw a vehicle run through a red light at the intersection of Ricker Road and 103rd Street, turning east onto 103rd Street, according to the Jacksonville Sheriff's Office. The vehicle soon crashed with another vehicle coming off of I-295.

First responders took the driver of the second vehicle to the hospital for treatment, police said. Inside the vehicle, officers found a female passenger had been shot.

The Jacksonville Fire and Rescue Department also took her to the hospital where she has non-life-threatening injuries.

The driver of the speeding vehicle told police that someone in another vehicle shot at them, which was why he was speeding. Investigators noted the vehicle had damage from multiple gunshots, according to police.

The JSO did find a shooting scene at Melvin Road and Ricker Road nearby, though it is unclear whether the incidents are related at this time, according to police.

No one has been arrested at this time.