The man was pronounced dead at a local hospital. 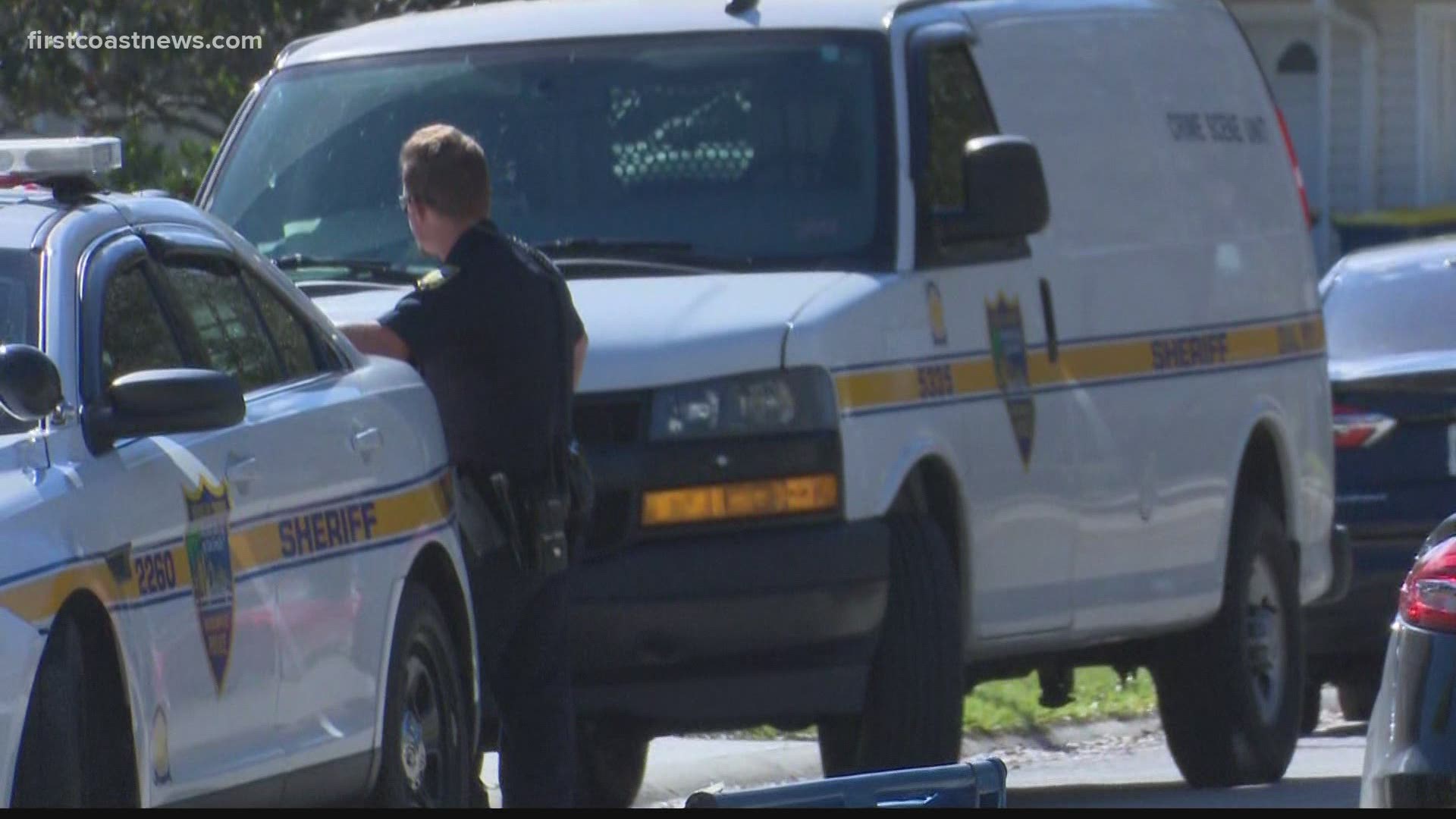 JACKSONVILLE, Fla. — An investigation is underway after a man died shortly after being found in "medical distress" inside of an Arlington home Wednesday morning, according to the Jacksonville Sheriff's Office.

Patrol officers responded to a 911 call from a residence on 7600 Rainforest Drive North around 8:30 a.m. Wednesday.

JSO said a man, around 40 years old, was found inside the home in medical distress and transported to a nearby hospital for treatment where he was pronounced dead.

Investigators said a woman was also at the home where the man was found.

The Homicide Unit was notified and responded to assist with the investigation.

The woman is currently being interviewed by detectives and is cooperating with the investigation, JSO said.

Officers are currently treating this incident as an undetermined death.