JSO said the accident happened in the 9500 block of Little John Road. 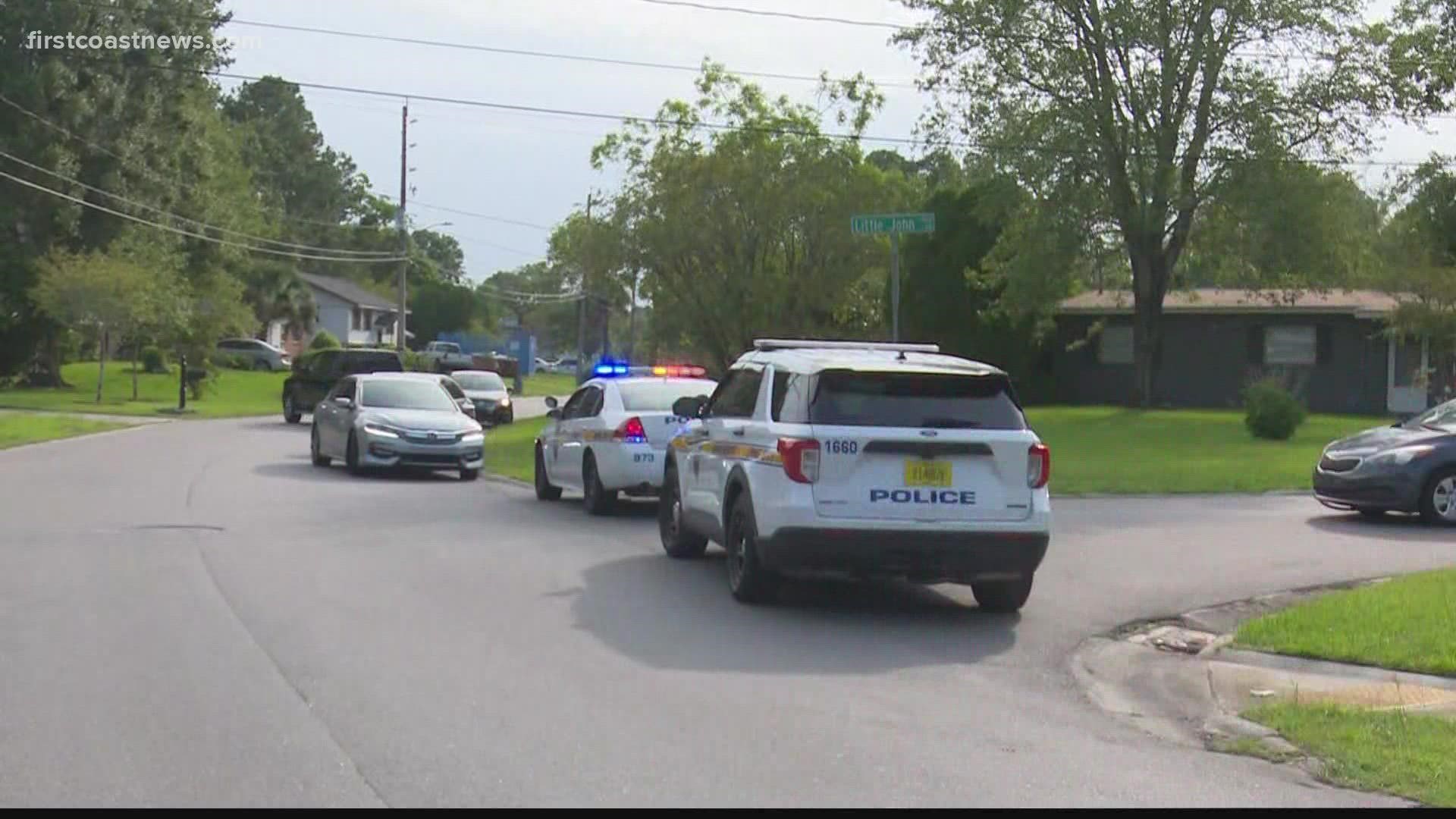 JACKSONVILLE, Fla. — The Jacksonville Sheriff's Office says a child is dead after being hit by a car in the Sherwood Forest neighborhood Thursday afternoon.

According to police, an unlicensed child ran over his younger sibling while moving a car forward in the driveway.

The child was transported to a local hospital where they were pronounced deceased.

Police say the individuals involved are not fully cooperating with their investigation at this time.