Two people were taken to a local hospital after a mobile home fire that occurred in the 11200 block of Naomi Drive Saturday. 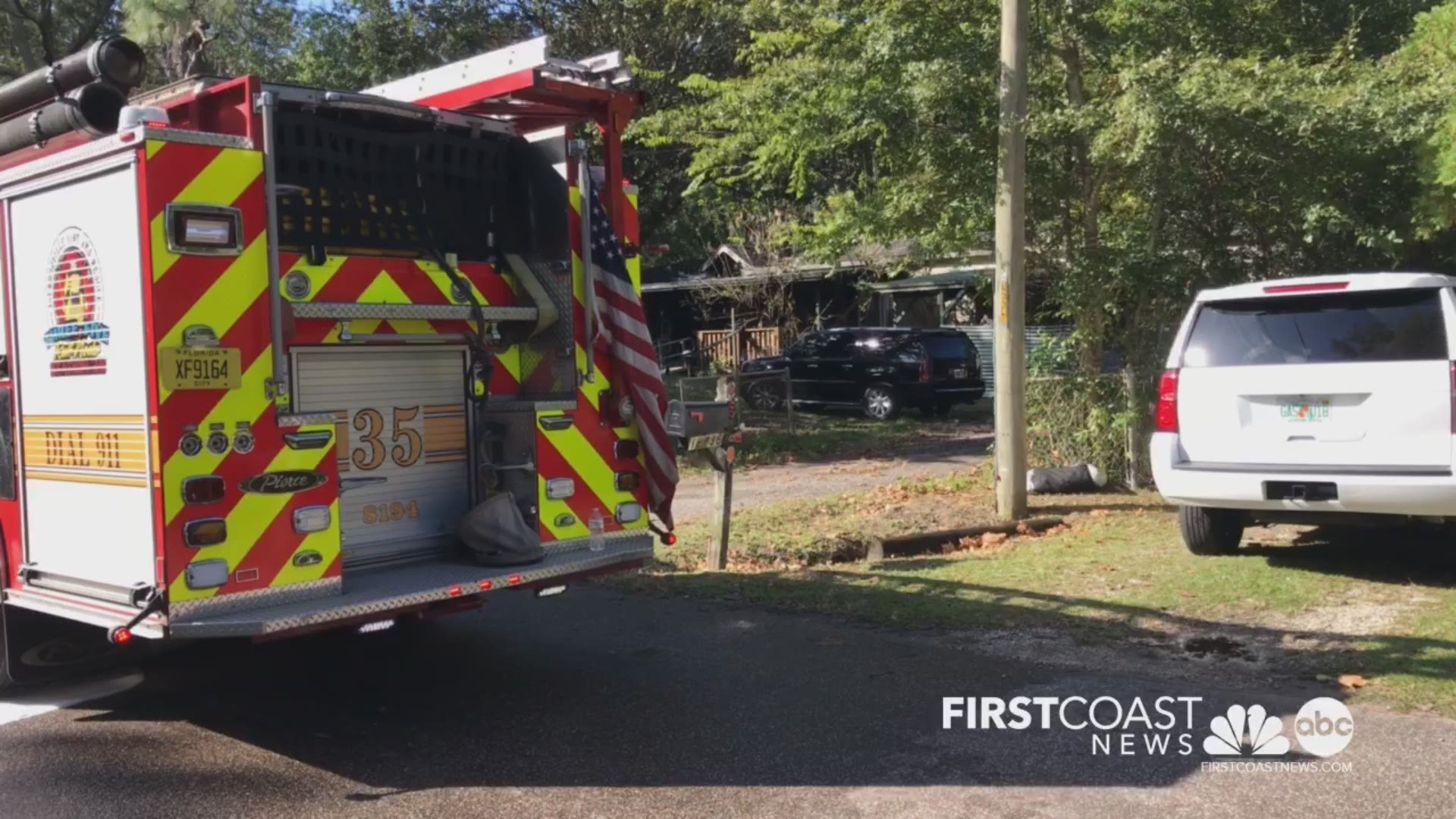 A firefighter and a man were injured in an Oceanway mobile home fire Saturday morning, according to the Jacksonville Fire and Rescue Department.

Firefighters were responding to reports of a fire around 7:22 a.m. when they received reports that the owners of the home, located in the 11200 block of Naomi Drive, were going into the home to rescue pets, JFRD said.

At the home, JFRD rescued a dog along with a couple of chickens.

Two people were also taken to a local hospital as a result of the fire, JFRD said.

One of those people was a man who sustained non-life threatening burns in the fire.

A firefighter rolled their ankle while going into the home asses the fire, JFRD said.

The home was deemed unlivable and Red Cross was requested for four adults.

Firefighters know that the fire started at the front of the home and did not affect any other homes in the area. The cause of the fire is under investigation.