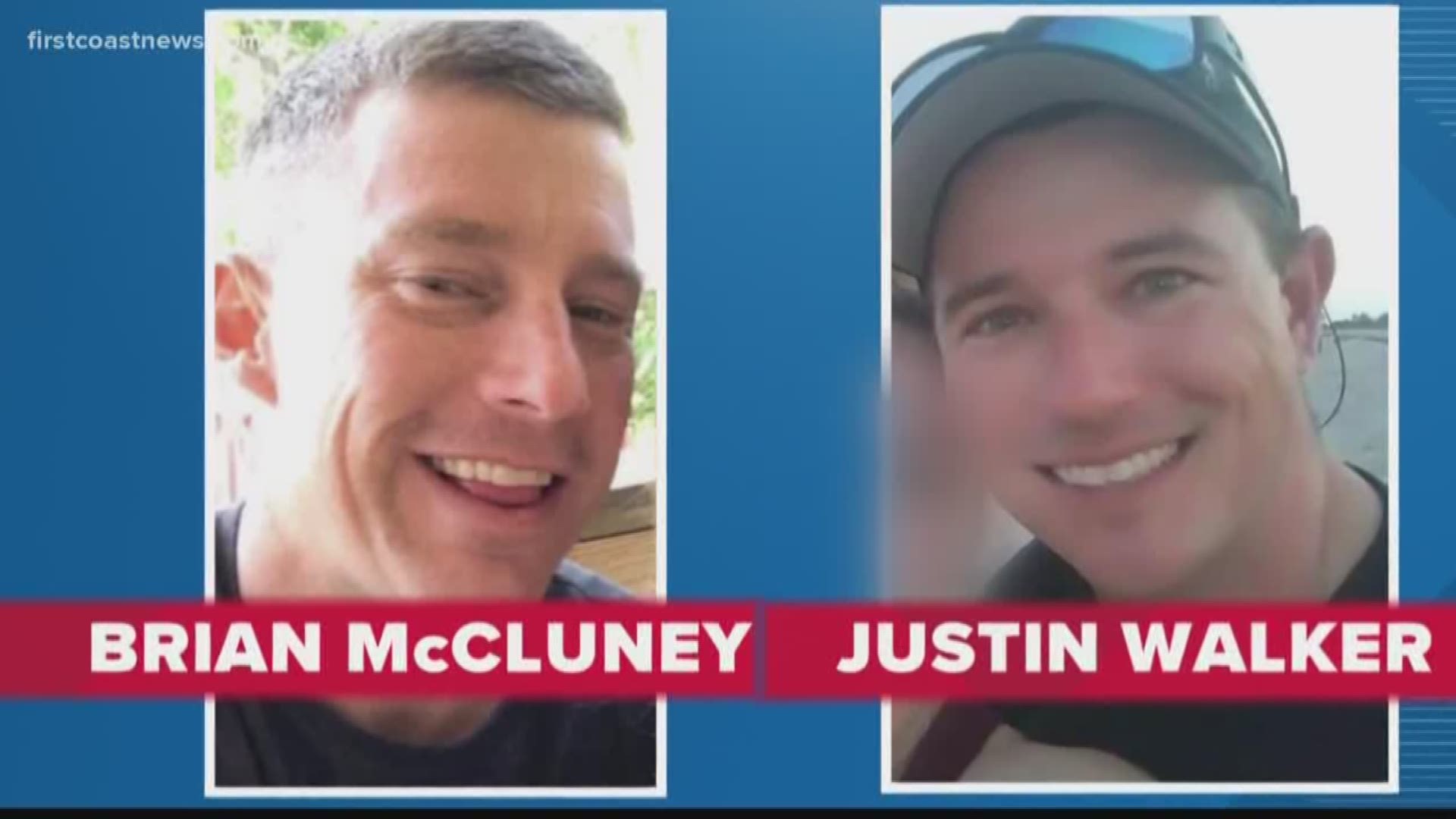 UPDATE: Wife of missing JFRD firefighter: 'I have an army of support ... I have faith'

The Jacksonville Fire and Rescue Department is assisting with the search for the missing JFRD and Fairfax firefighters who went missing after going for a fishing trip out of the Port Canaveral area Friday.

JFRD said they sent 50 firefighters and 11 boats to help with the USCG Southeast's search of the Vilano and Daytona Beach area Saturday morning.

At 2:49 p.m., the U.S. Coast Guard tweeted that crews investigated reports of a debris field 50 miles east of St. Augustine, but it was confirmed that the debris field was not related to the missing boaters.

As of Saturday morning, crews have searched an estimate of 4,800 miles and were continuing their search via boat and air of the area to the north of Jacksonville and approximately 80 miles off the shore, according to the U.S. Coast Guard Southeast. 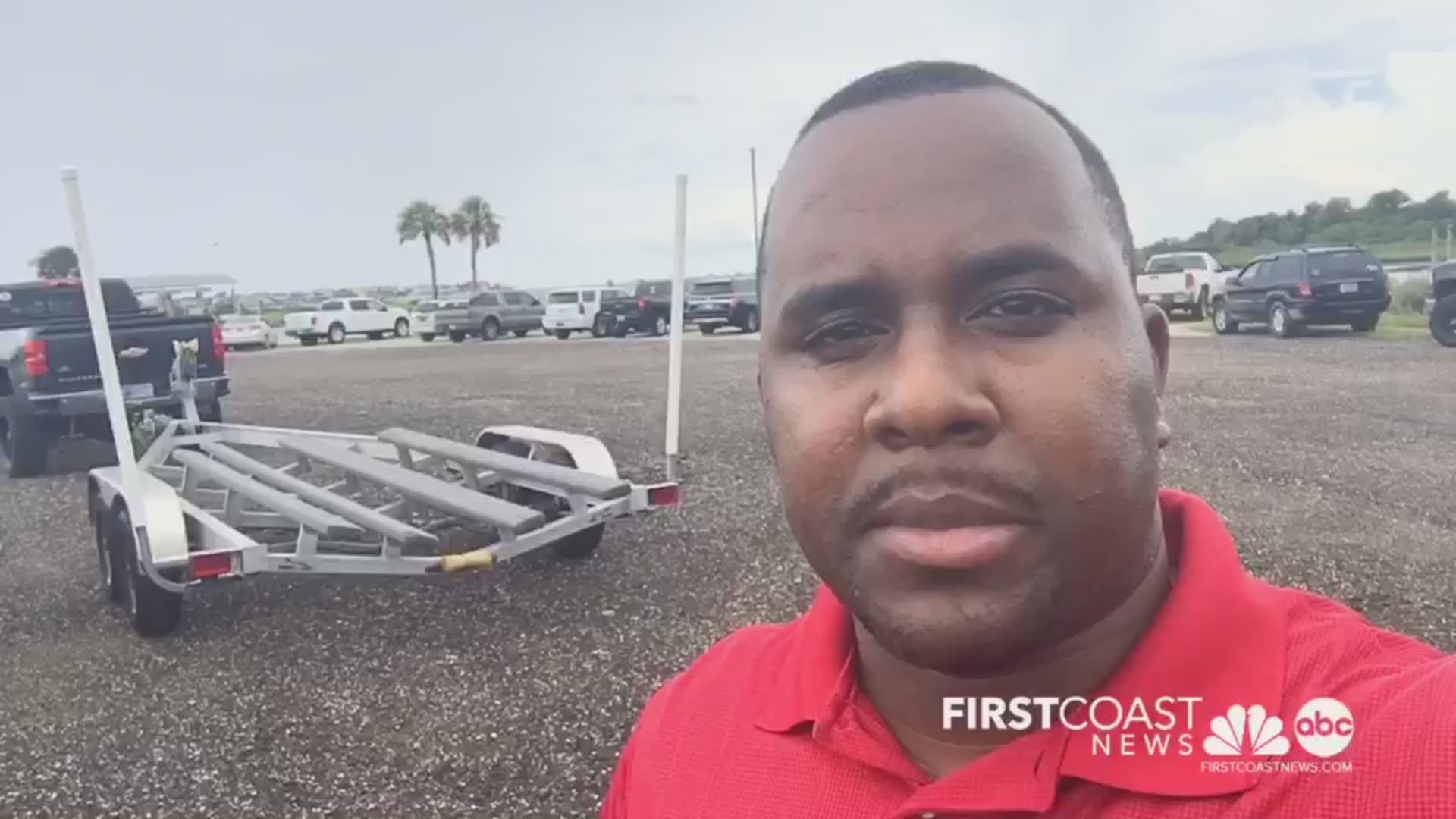