'She was a great teacher, but an even better human being:' Nassau County teacher, father killed after tree falls on car 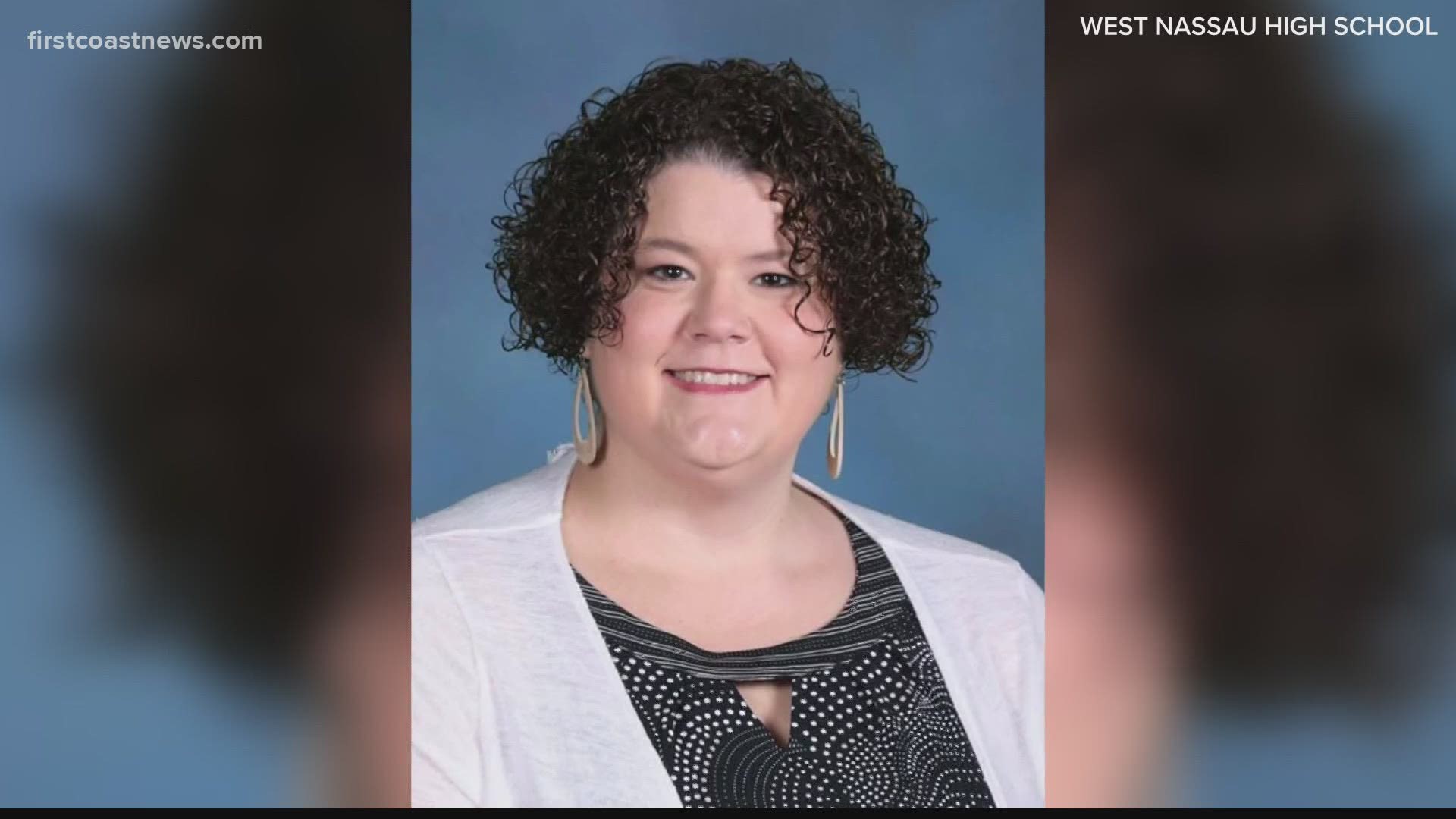 A Nassau County teacher has been identified by former students and family members as one of the people killed Thursday after a tree fell on her car along Lem Turner Road.

Carrie Higginbotham, 37 years old, died along with her father, 68-year-old Tommy Higginbotham, who was the passenger, according to family members.

"She was a great teacher, but an even better human being," former student Priscilla Wingate said. "She cared that her students not only passed, but that they excelled far beyond high school," she said.

The Jacksonville Fire and Rescue Department said the incident happened near Lem Turner Road between Terrell and Braddock Roads. No other individuals were inside the car at the time of the incident.

The Florida Highway Patrol said as the car was traveling northbound on Lem Turner Road south of Braddock Road around 11:25 a.m., a large oak tree fell from the west side of the roadway impacting the roof. The vehicle then came to a final rest blocking the northbound lane of the road.

"She was always laughing," another former student, Brean Powell, said. "She had a contagious laugh. She loved cheerleading and our team went to states a few years and she wanted to come down there and travel with us and we would be there on the bus talking about different things and sharing memories together," Powell said.

"She was a genuine, genuine soul and the high school students coming up are really going to miss out on not having her," Wingate said.

West Nassau High School posted on Facebook Thursday that Carrie Higginbotham died in the crash. The post said she graduated from West Nassau in 2001, and was the math department head.

"She loved the Lord and she knew where she was going. Without a shadow of a doubt she is up in Heaven living it up right now with Jesus for sure," Wingate said.

The Higginbotham's family said they're understandably still in shock, but want both Carrie and Tommy remembered as some of the kindest and loving people. Arrangements are expected to be posted by the high school in the next few days.

West Nassau High School
West Nassau High School has lost one of their own. Ms. Carrie Higgin... botham passed away earlier today in a car accident. Carrie was a WNHS Alumni -Class of 2001- and spent her entire teaching career as a math teacher at WN. She was the math department head and an avid supporter of Warrior Athletics. 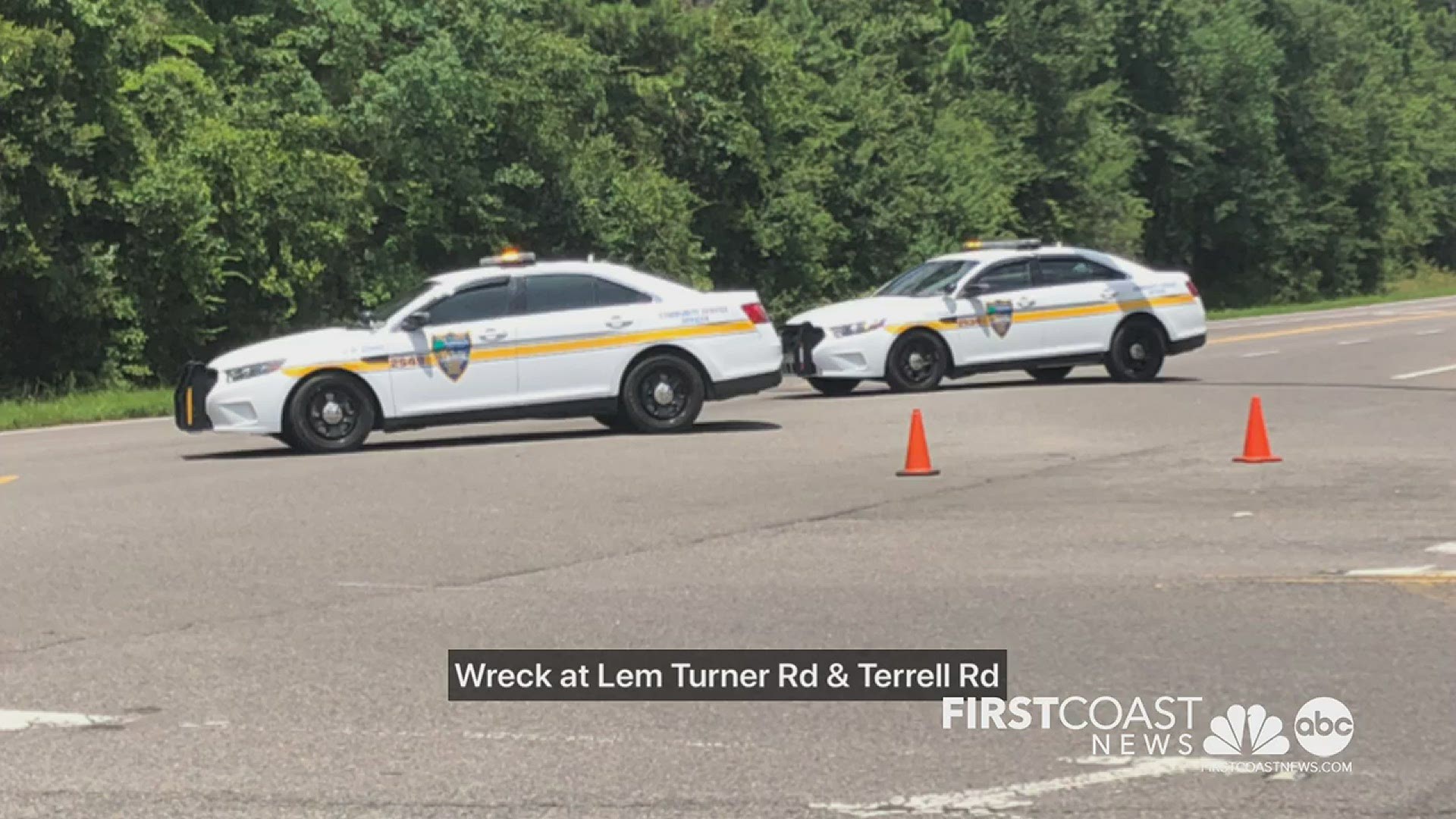