JSO: Man dies after getting stuck under tree stump grinder at Lakewood home

The accident happened in the 4200 block of Redwood Avenue. 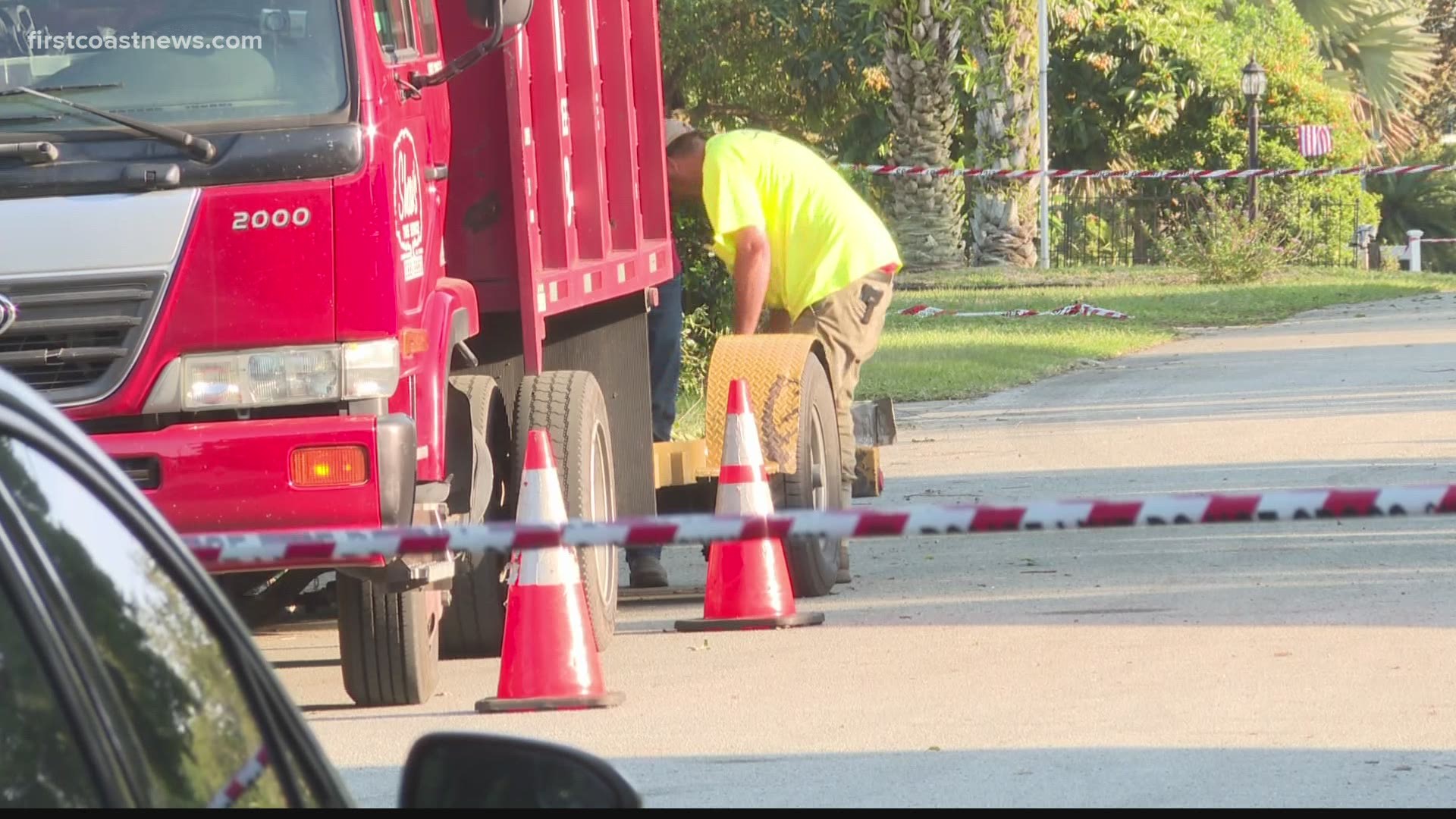 JACKSONVILLE, Fla. — An employee has died after police said he got stuck underneath an industrial tree stump grinder while working at a home in the Lakewood area Wednesday afternoon, according to the Jacksonville Sheriff's Office.

Crews with the Jacksonville Fire and Rescue Department were able to free the victim, who was taken to UF Health where he died from his injuries, JSO said.

The victim was an employee working by himself in the backyard of the home using the equipment between a house and a hedge line, when he got stuck underneath the grinder, according to JSO.

"He immediately screamed out for help which one of the residents of the house heard.  They came out and found him under the equipment," said JSO Sgt. Steve Rudlaff.

JSO and OSHA, the Occupational Safety and Health Administration, are investigating.

JSO has not confirmed the name of the tree service company, but several vehicles with Shaw's Tree Service were seen outside the home.  First Coast News reached out for comment, but have not heard back.

The patient has been extricated and en route to the hospital with critical injuries.