Thirteen senior administrators at JEA, including CEO Aaron Zahn, are all in line to receive six-figure bonuses if JEA is sold. 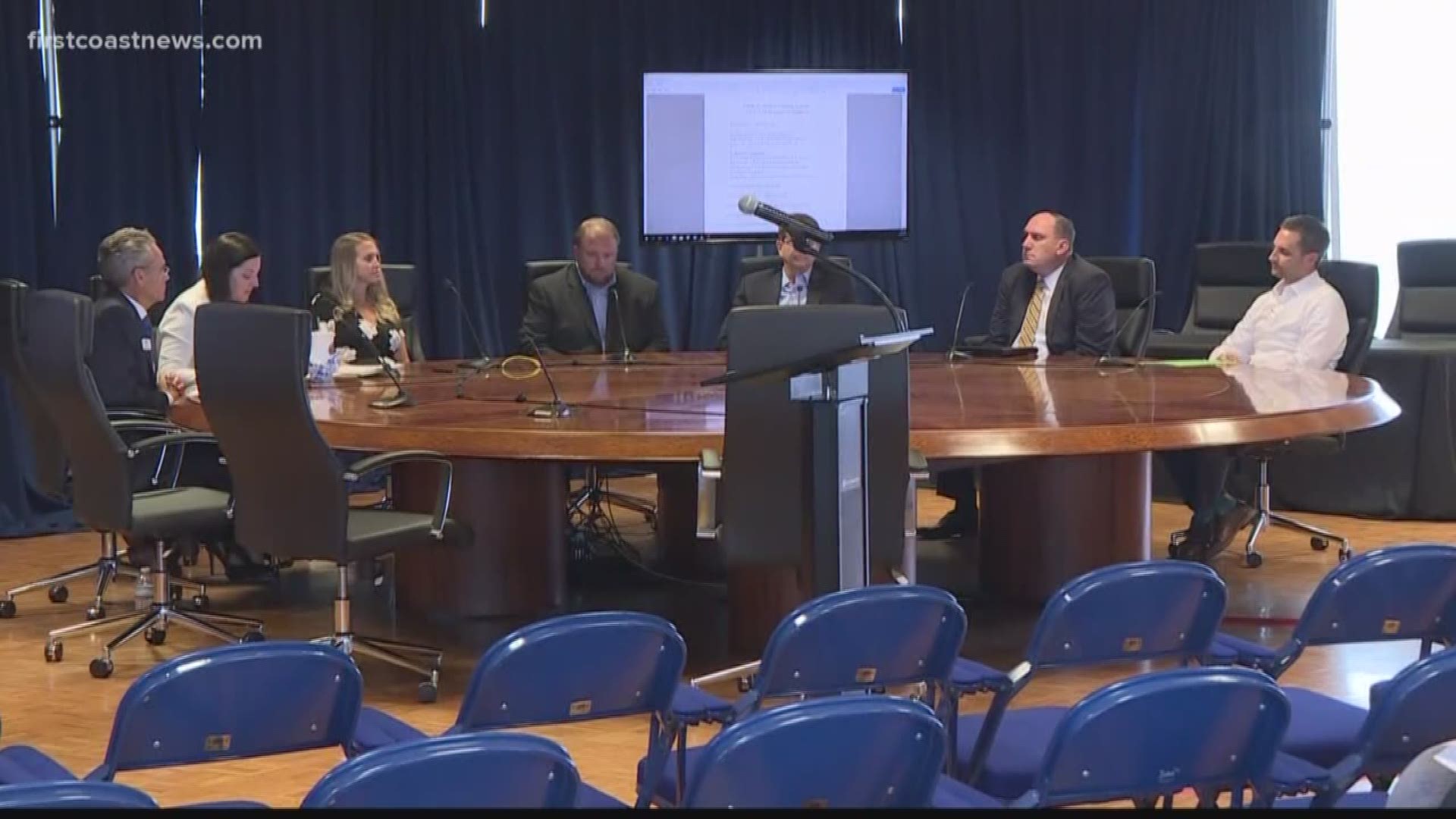 The utility and the city came under fire when it was revealed two of the four negotiators stood to personally benefit if a sale was approved.

Senior administrators at JEA, including CEO Aaron Zahn, Dykes and Vinyard, each stood to receive six-figure bonuses if JEA sold.

According to a news release, the new negotiating team will identify which bid for JEA represents "the best overall value," and will make a recommendation to the JEA board of directors. The next JEA board meeting is Dec. 12.

Click here for more from the Florida Times-Union and Anthony Pantazi.