Twitter outcry was 'just the opposite' of what the utility intended, spokesperson says, so the ad was pulled. 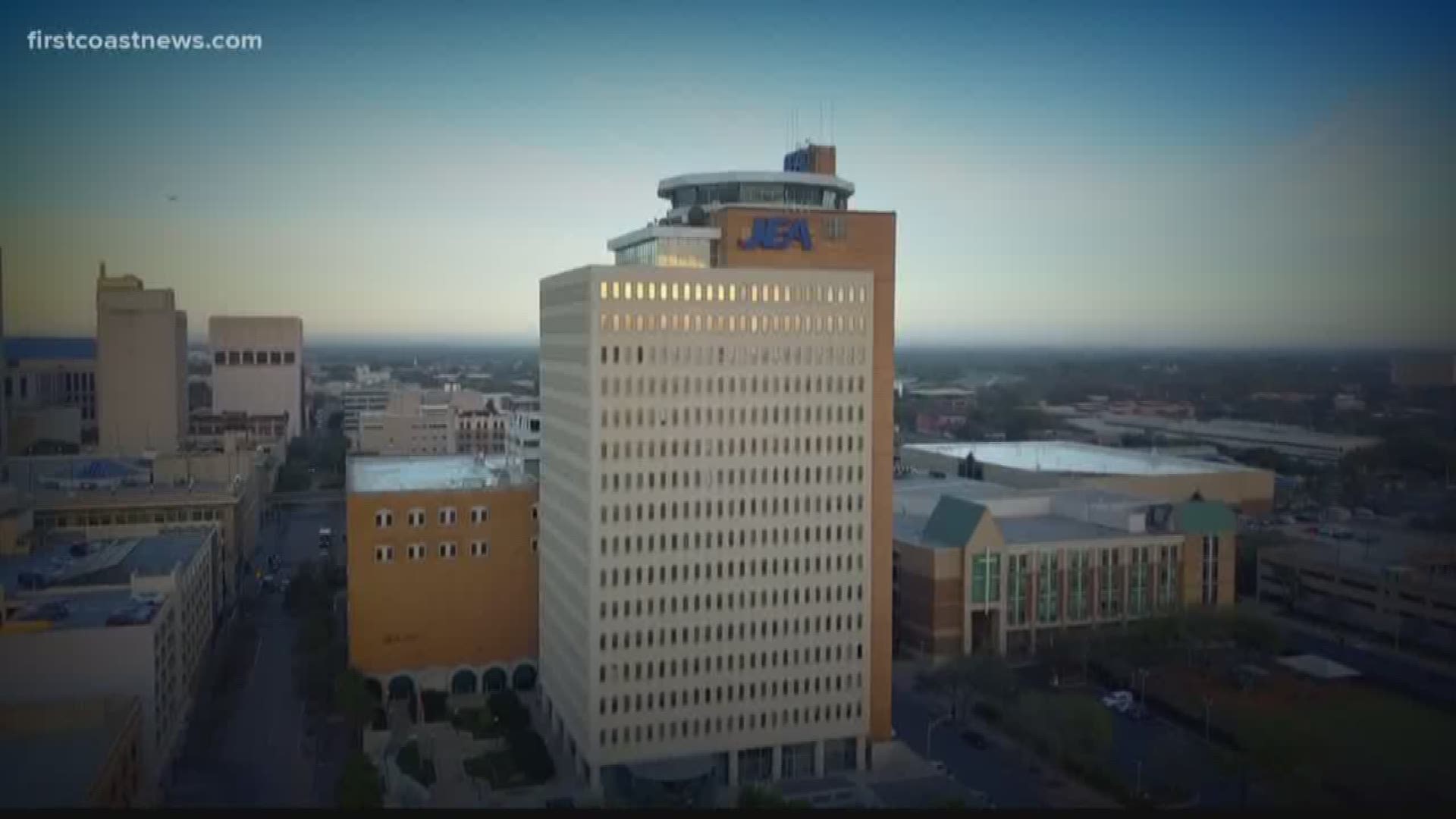 JACKSONVILLE, Fla. — Just hours after posting an ad promising a $3-billion windfall from a potential sale, JEA deleted the ad from social media and pulled it from future rotation.

The move comes after the segment sparked a firestorm of criticism – both online and in City Hall.

What bothered observers is the fact that JEA appeared to be openly campaigning to sell the utility, even as efforts have been made to silence JEA employees and city officials, to prevent them from discussing the terms of a sale.

The ad – which is no longer available – didn’t explicitly mention selling the taxpayer-owned utility. Instead it said “Transforming JEA ... will transform our community. Bringing $3 billion to our city.”

That dollar figure is one of the conditions the JEA Board set for any potential sale. But terms of the sale are exactly what Jacksonville City Councilmembers have been told they can’t discuss.

An opinion by City General Counsel Jason Gabriel told councilmembers they are “strictly prohibited” from discussing the terms of a sale of the city utility.

"This isn’t a one way street -- they get the uranium mine we get the shaft," he said. "That doesn’t work that way. We’re supposed to be working together, 'One City One Jacksonville.' Right now we’re one JEA -- no Jacksonville."

JEA spokesperson Kerri Stewart, who approved the ad, gamely engaged critics on Twitter for a few hours, before begging off shortly before 11 p.m. Thursday. Overnight, the ad disappeared. Stewart says the utility chose to pull the ad because it didn’t hit its mark.

"It was meant to educate and engage, and it did just the opposite. It caused more confusion than clarity, and so we pulled it," Stewart said.

Stewart did note that the overall ad campaign, which includes several spots on TV and social, has been successful in driving engagement and has prompted more than 5,500 hits on a webpage devoted to the utility's planned "transformation."