JEA board to interview CEO finalists during Tuesday morning meeting

The board is interviewing a replacement for interim CEO Paul McElroy, who led JEA before retiring in 2018. 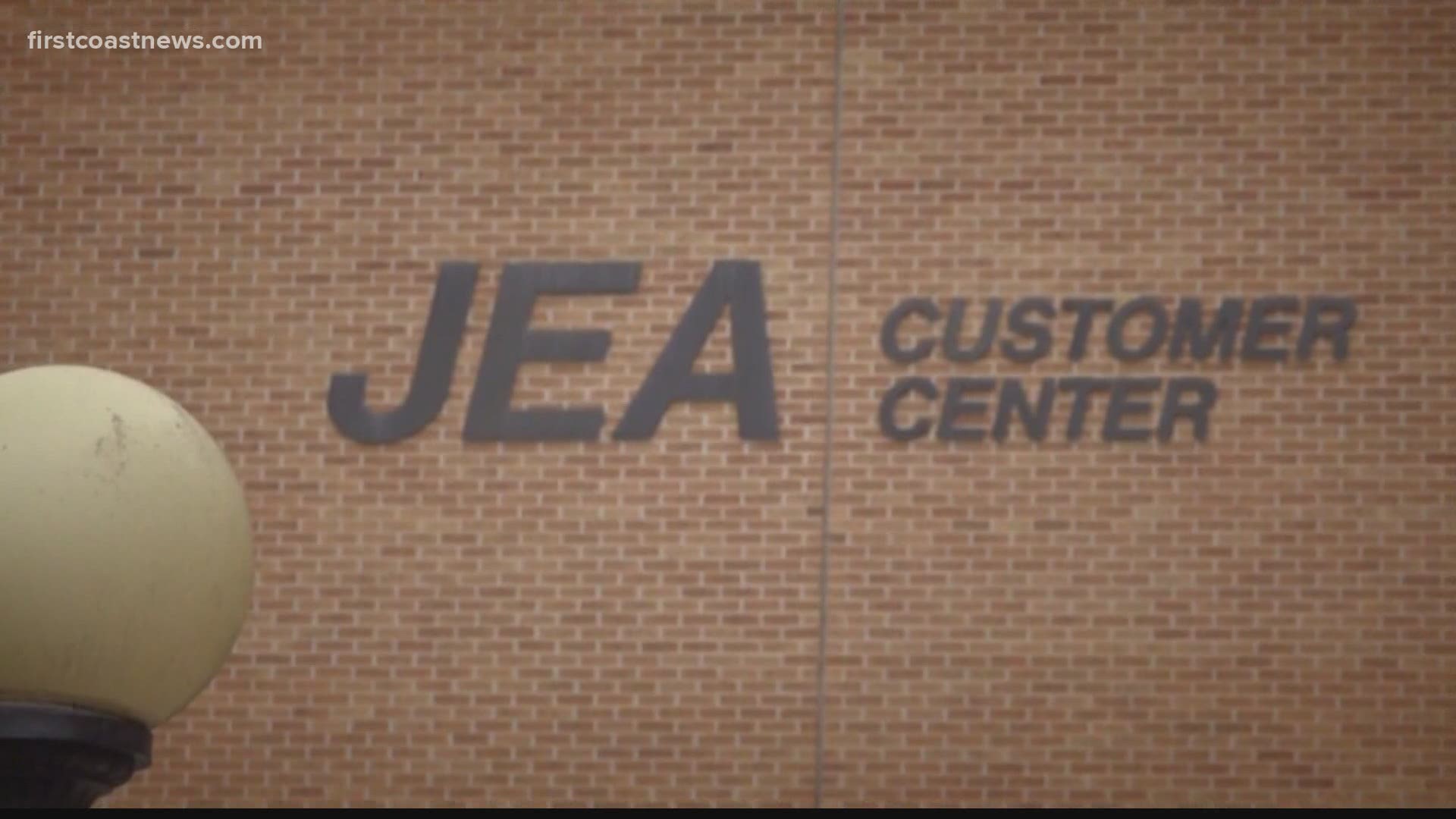 JACKSONVILLE, Fla. — Three finalists competing to be JEA's permanent CEO will make their case for the job Tuesday morning when the city-owned utility's board of directors conducts a round of public interviews.

The candidates are John Lewis Hairston, acting CEO and administrator of the Bonneville Power Administration in Portland, Oregon; Morgan O'Brien, the former CEO and president of Peoples Gas in Pittsburgh, Pennsylvania; and Jay Stowe, CEO and founder of the Stowe Utility Group in Chattanooga, Tennessee and a former executive for the Tennessee Valley Authority.

The board is interviewing a replacement for interim CEO Paul McElroy, who led JEA before retiring in 2018 and was brought back to stabilize the utility after the scandal surrounding its failed privatization attempt in 2019, which resulted in the firing of then-CEO Aaron Zahn and his executive team and sparked a federal investigation.

The meeting, which will take place at the downtown main library, begins at 8:30 a.m. Attendance is limited to 70, and JEA will also broadcast the meeting online.