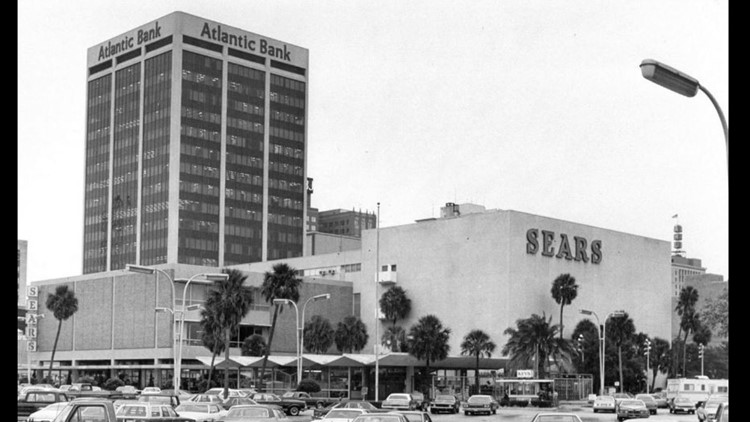 JACKSONVILLE, Fla. — Jacksonville’s last Sears department store will close by the end of the year at The Avenues Mall, according to company officials.

The store at the northern end of the mall at 10300 Southside Blvd. was one of the original tenants when it opened in 1990 and the last Sears in the area outside of one operating at the Orange Park Mall.

“After careful review, we have made the difficult but necessary decision to close the Sears store in Jacksonville,” spokesman Larry Costello said. “The liquidation sale is expected to begin in mid-September and the store is planned to close by mid-December.”

Transform Holdco, which manages the Sears and Kmart chains following a February acquisition, said the Jacksonville closure follows an Aug. 6 announcement that it would close 26 large-format Sears and Kmart stores in late October through mid-November in 19 states, including Sebring and Vero Beach stores in Florida.

“Following these steps, we will continue to evaluate our network of Sears and Kmart stores and cannot rule out additional store closures in the near term,” a company news release said. “Our goal remains to return the company to profitability and preserve as many jobs as possible in the communities we serve.”

That means expanding the company’s smaller store formats and opening more Home and Life and Sears Hometown stores, it said.

Along with the Sears at the Orange Park Mall at 1910 Wells Road, still operating are a Sears Outlet at 11111 San Jose Blvd., a Sears Appliance Repair store at 3555 S. St. Johns Bluff Road and a Logistics Services at 1 Imeson Park Blvd.

According to The Associated Press, the company had 68,000 total employees when it declared Chapter 11 bankruptcy in October with billions of dollars in debt. In February, Transform Holdco, an entity controlled by former Sears CEO and its largest shareholder, bought the retailer and 425 stores in a bankruptcy auction.