The late Andrea Doyens received national recognition Friday during the virtual Rose Parade. Her family hopes her gift encourages others to give the gift of life. 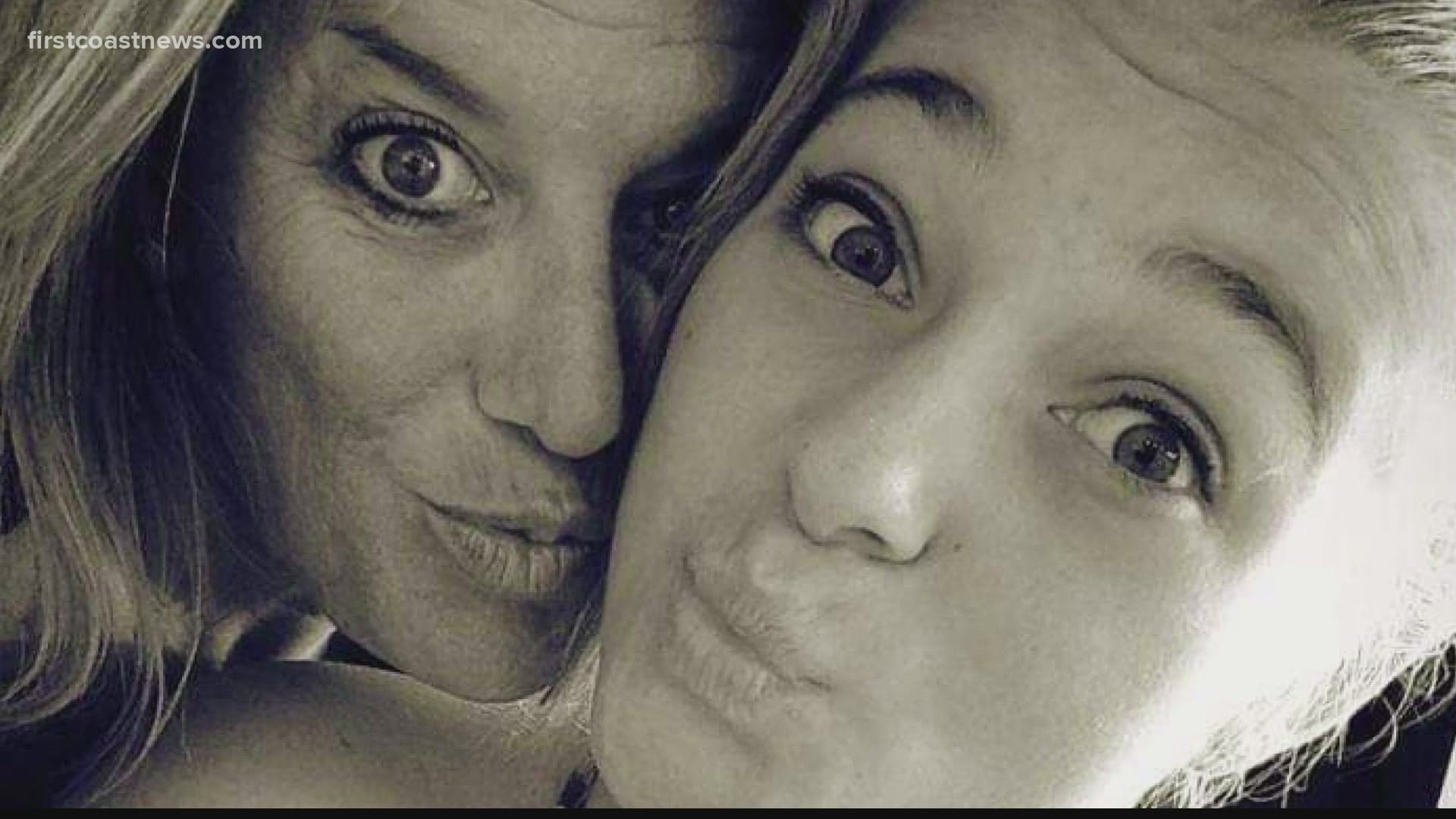 The late Andrea Doyens received national recognition Friday during the virtual Rose Parade. Her family hopes her gift encourages others to give the gift of life.

“Andrea was the love of my life. She was a great mom, worked hard, played hard, had a lot of fun, had a lot of friends, and a lot of families who loved her," said Tim Doyens, Andrea's husband.

“She was always there. I knew I could always go to her if I had any issues, and she would always help me out," said Morgan Doyens, Andrea's daughter.

Andrea died from multiple organ failure in 2019. A floragraph, which is a portrait made from seeds and flowers, was displayed during the 2021 Tournament of Roses Entertainment Special.

Normally, donors from across the country would be honored on the Donate Life float during the Rose Bowl Parade, but the coronavirus pandemic canceled that.

Many of us are aware of organ donation, and Andrea's family hopes the virtual event can bring more awareness of donating tissue.

“My wife, who was quite sick at the end, organs weren’t really used, but they were able to take corneas, heart valves, bone, skin, things that not just helped save lives but helped improve lives," Tim Doyens said.

“It’s crazy just knowing my mom helped so many people throughout the whole process. It’s something she would love to hear," said Ryan Doyens, Andrea's son.

Click here for more information on tissue and organ donation from the Legacy Donor Services Foundation.

Most of us know about organ donation, but Andrea Doyens' family and the Legacy Donor Services Foundation want to create awareness of tissue donation. Andrea helped 78 people through hers & was honored today in the virtual #RoseParade.
The full story will be on @FCN2go at 6. pic.twitter.com/BY3N0v1K4u