That's one of nine proposals being discussed at a Monday evening meeting between the Safer Together Committee and City Council. 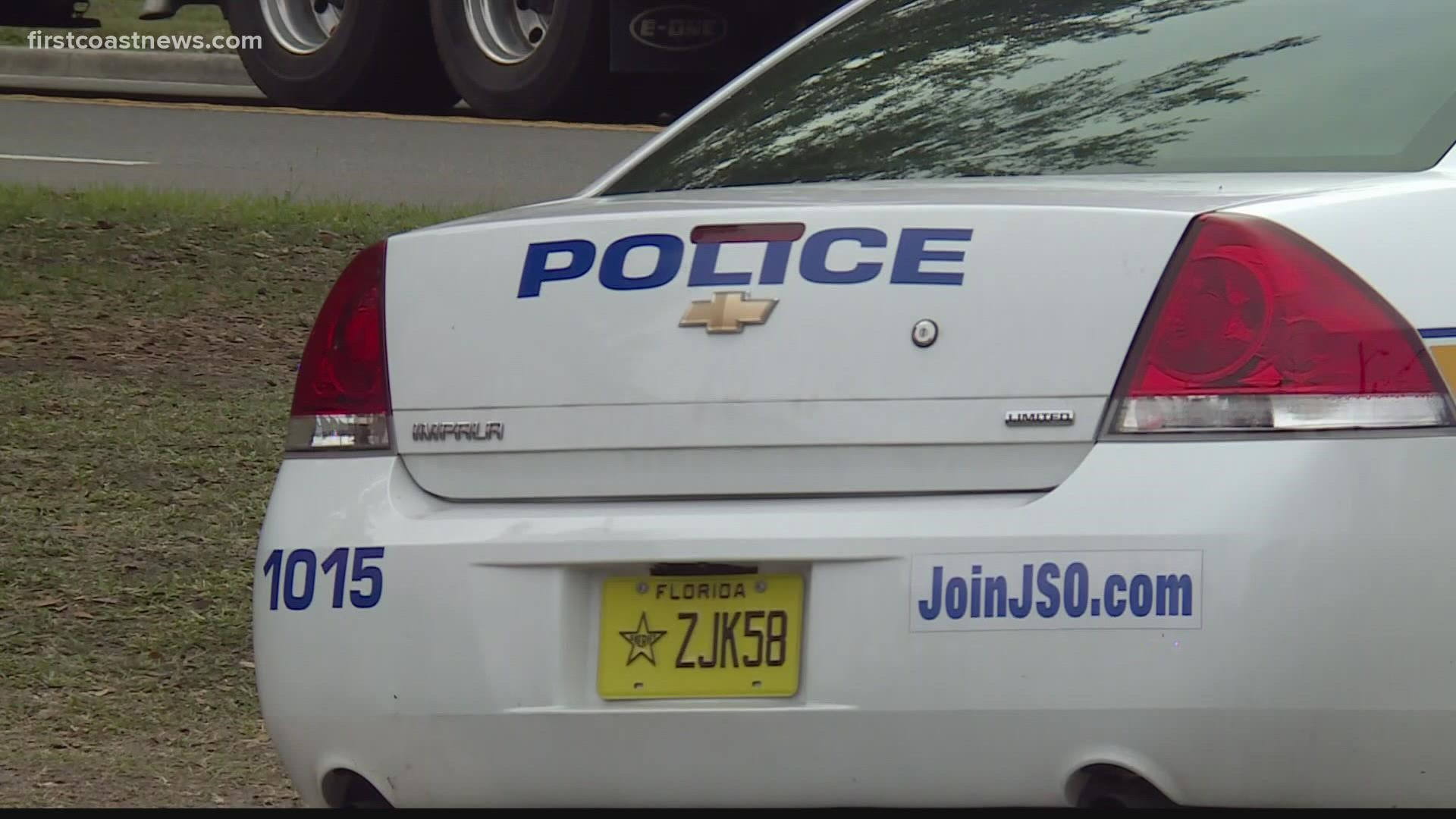 JACKSONVILLE, Fla. — Activists would like to see the Jacksonville Sheriff's Office have a Civilian Review Board. That's one of nine proposals being discussed at a Monday evening meeting between the Safer Together Committee and City Council.

Charity Baker is Leah Baker's mother. Officers fatally shot the 29-year-old mother after body camera footage showed Leah lunging at an officer with a knife. JSO said she refused commands to put down the knife.

"She was diagnosed with mental illness," Charity Baker said. "She called the police to take her to a crisis center. They refused to Baker Act her or take her to the hospital."

Charity said her daughter lived in a home for people with mental illness, and officers were called to that home twice on April 11, 2020. The first call happened just 15 minutes before the second call, and Leah called police to be taken to a crisis center, her mother said.

Charity showed First Coast News JSO reports indicating an officer broke a bone in her daughter's face. Charity said that happened when her daughter was already on the ground.

“They have video of him going up, turning on his left foot, using his right foot kicking her in the face and kicking her backward," Charity Baker said.

The State Attorney's Office, which investigates officer-involved shootings, cleared the officers of any wrongdoing. However, Charity believes excessive force was used against her daughter.

"They could have deescalated the situation," Charity Baker said. "If you have a review board that is not biased, you can fix these problems so it doesn't happen to anyone else."

"We need to have this board created because of a lack of transparency, trust, and accountability on the part of JSO," said Ben Frazier, president and founder of the Northside Coalition of Jacksonville.

The Fraternal Order of Police is against the idea of a Civilian Review Board.

"Our reasons are, we've seen this across the nation, they get hijacked. They're politically motivated, people get on them that are emotionally hijacked," said Randy Reaves, vice president of the F.O.P. Lodge 5-30 in Jacksonville.

The proposal from the Safer Together Committee would also take funding from the Jacksonville Sheriff's Office and put it into social services.

"Some of it should go for prevention and intervention for use for mental health," Frazier said.

"A year ago, that was called the refund the police movement," Reaves said. "We would love more money for the mental health individuals in our community, but that money needs to come from somewhere else than the sheriff's office budget."

. @CityofJax Council & the Safer Together Committee are meeting at 6:30 p.m. on 9 different proposals. One of them includes a @JSOPIO Civilian Review Board. The FOP says the board could be politically motivated, while community activists say it's needed for transparency. @FCN2go pic.twitter.com/p0IYeATaVt