Donabel Santiago, says her son, Craig McFarland, showed a strong initiative as a young child. She raised him as a single mom and made education a priority. 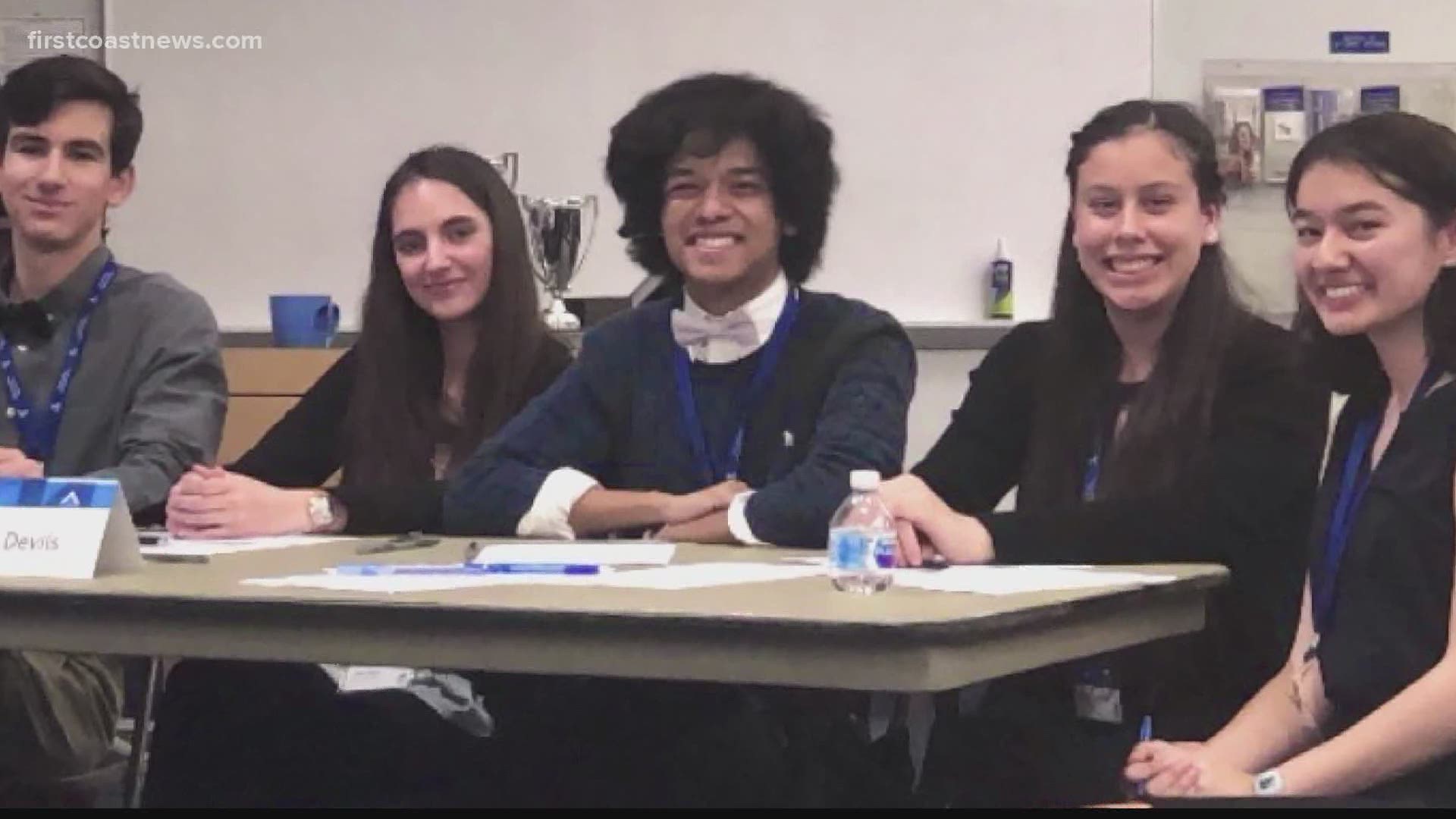 JACKSONVILLE, Fla. — Craig McFarland is a senior at Stanton College Preparatory School in Jacksonville. An intelligent young man with a 4.98 GPA, he's never had one "B" since he's been in high school. So, it may not surprise you that he was recently accepted to Yale University.

"The day I found out was a horrible day," McFarland remembered. "I was having car troubles.  I had a horrible day at track practice and got into a fight."

But, the next few weeks only got better for McFarland. He found out he was accepted to all eight Ivy League schools. That includes Yale, Harvard, Princeton, Columbia, University of Pennsylvania, Brown, Dartmouth and Cornell.

"With each school, I was more and more in shock," McFarland said.

"I'm very proud of him," Santiago said. "Of course, Yale is enough, but for him to get accepted to all of it. It's like wow.  I'm just so thankful.  I'm just so happy."

She raised him as a single mom and made education a priority for the entire family.

"I have three kids and I told them I don't accept a 'B' as a grade because I know that they can bring me A's," Santiago explained.

McFarland is undecided on which school he will attend. The current health crisis has made things tougher for him because he can't travel and visit different college campuses.

"With coronavirus, I can't do that, so the only metric that I have is based on experiences of current students and their virtual campus tours," McFarland said.

McFarland has a great attitude about it all. While he's proud of his accomplishments, he takes pride in living a happy, well-rounded life.

"I'm way more proud that I can say that I had sleepovers at my house and that I've laughed and played video games with friends," he said. "I'm very proud that I can eat 86 pieces of sushi."

McFarland says he wants to go into either medicine or law and make a positive change in the world.