Man expected to be OK after shooting in Regency area

According to the Jacksonville Sheriff's Office, the incident happened sometime before 11:50 a.m. near the 1700 block of Leon Road. 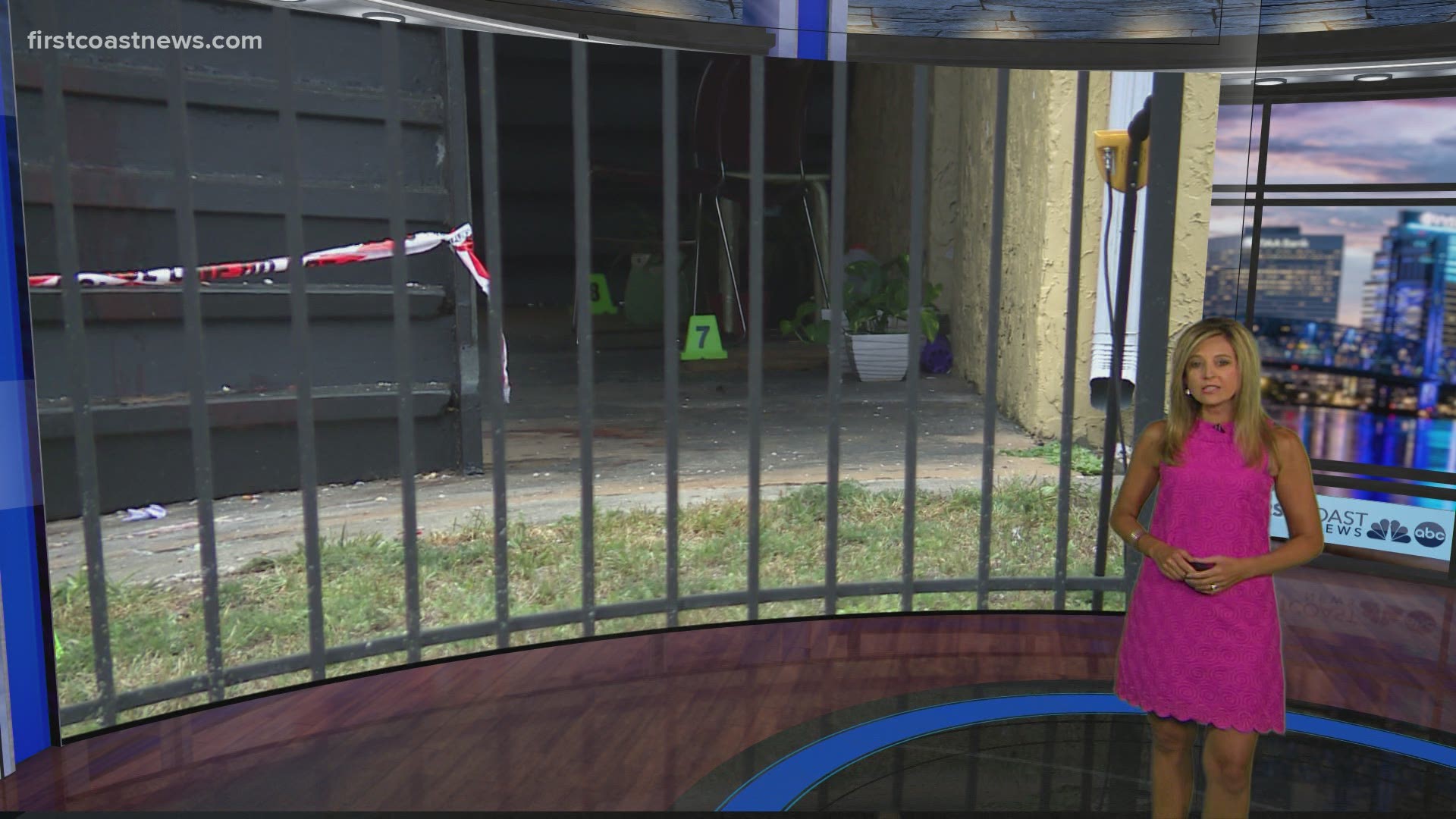 JACKSONVILLE, Fla. — A 21-year-old man was shot in the Regency area Monday, according to the Jacksonville Sheriff's Office.

Police say he was taken to a hospital with non-life-threatening gunshot wounds.

Police say at this time, they have very limited suspect information.

Detectives from the Violent Crimes Unit have assumed the investigation and will be interviewing the victim.

No other information was released.