JSO deployed multiple K-9 units, a helicopter and called for additional investigative units to aid during the search. 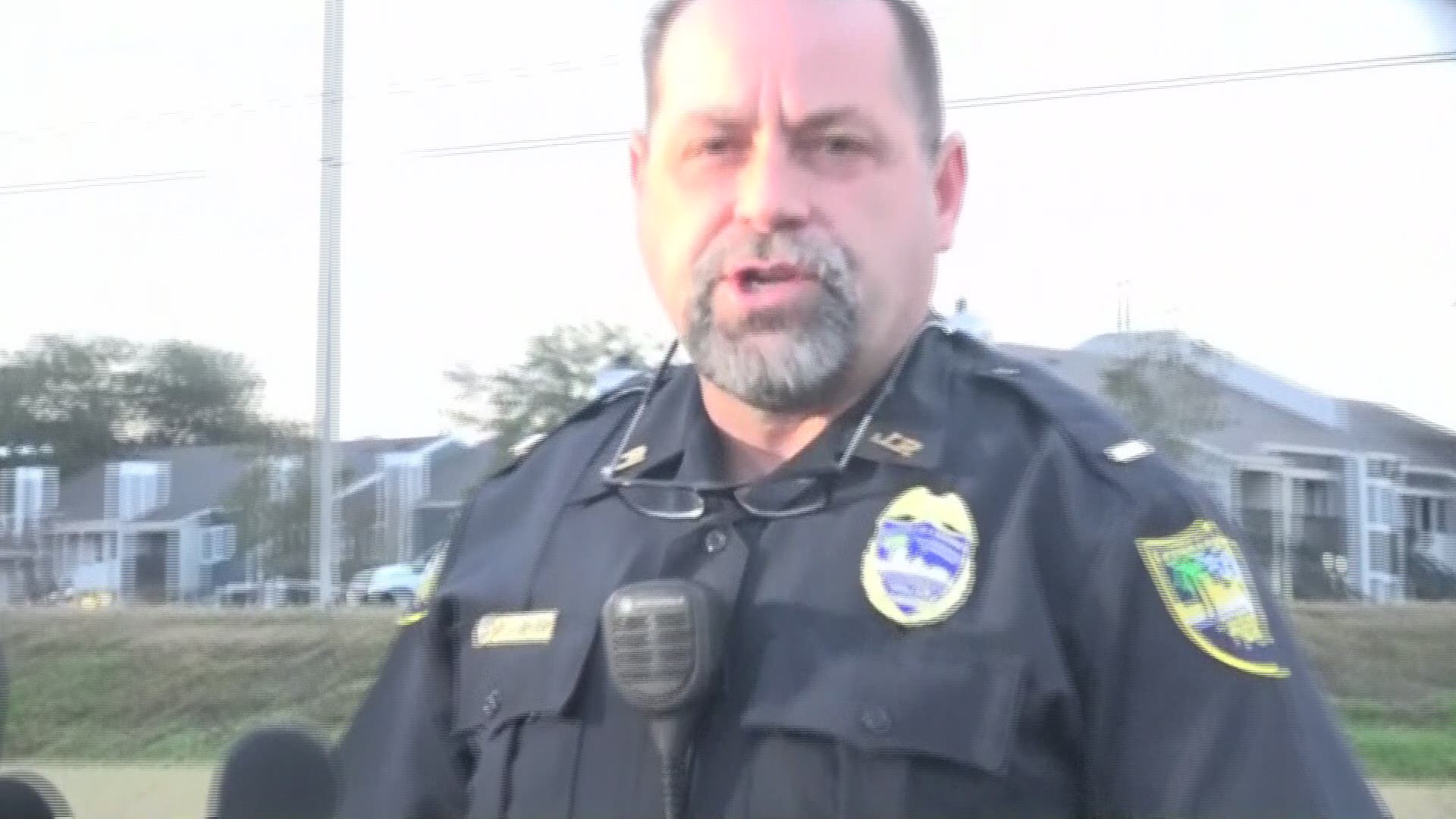 Police say the boy was found safe thanks to an observant citizen who noticed the child on his way to work. The two-year-old was reportedly chasing ducks when he was found.

Officers initially responded to an apartment complex in the 3700 block of Saint Johns Bluff Road South around 3 a.m. It was at that time that JSO deployed multiple K-9 units, a helicopter and called for additional investigative units to aid during the search.

Then around 6:15 a.m., police say a concerned citizen called to report he had located the child about half a mile away during his commute to work. JSO was able to identify the child as the missing two-year-old and says he was found in good condition.

No foul play is expected at this time and no arrests have been made, however, the Department of Children and Families will be conducting a separate investigation to make sure that the child is properly taken care of.

JSO says their initial investigation revealed that the mother of the child was at home sleeping shortly before the disappearance.

Police say the father got home from work late and it was at that time that both parents discovered that the child was missing. Investigators believe the child may have gotten out the front door but it's unclear at this time.

Law enforcement wants to remind people about the importance of child-proofing your home with additional locks and other devices.

There are many different products available to baby proof the doors in your home. Click here for additional information.

Alucard is now w/ his family and healthy but DCF is involved per protocol.

On a lighter note: JSO says the child was found chasing ducks. https://t.co/l21rF9ubJk 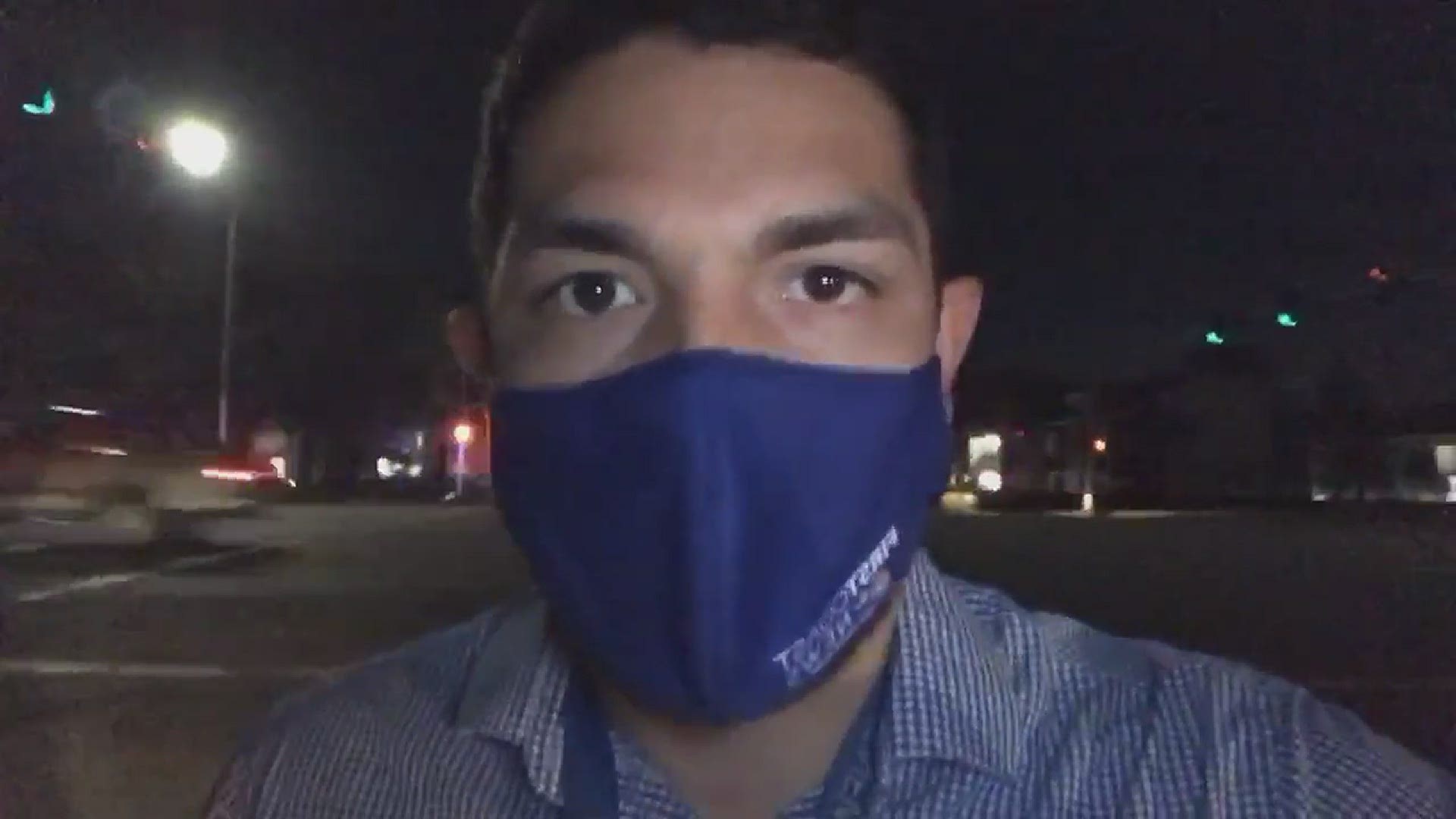