Even when unemployment isn't this high, babies are not cheap. 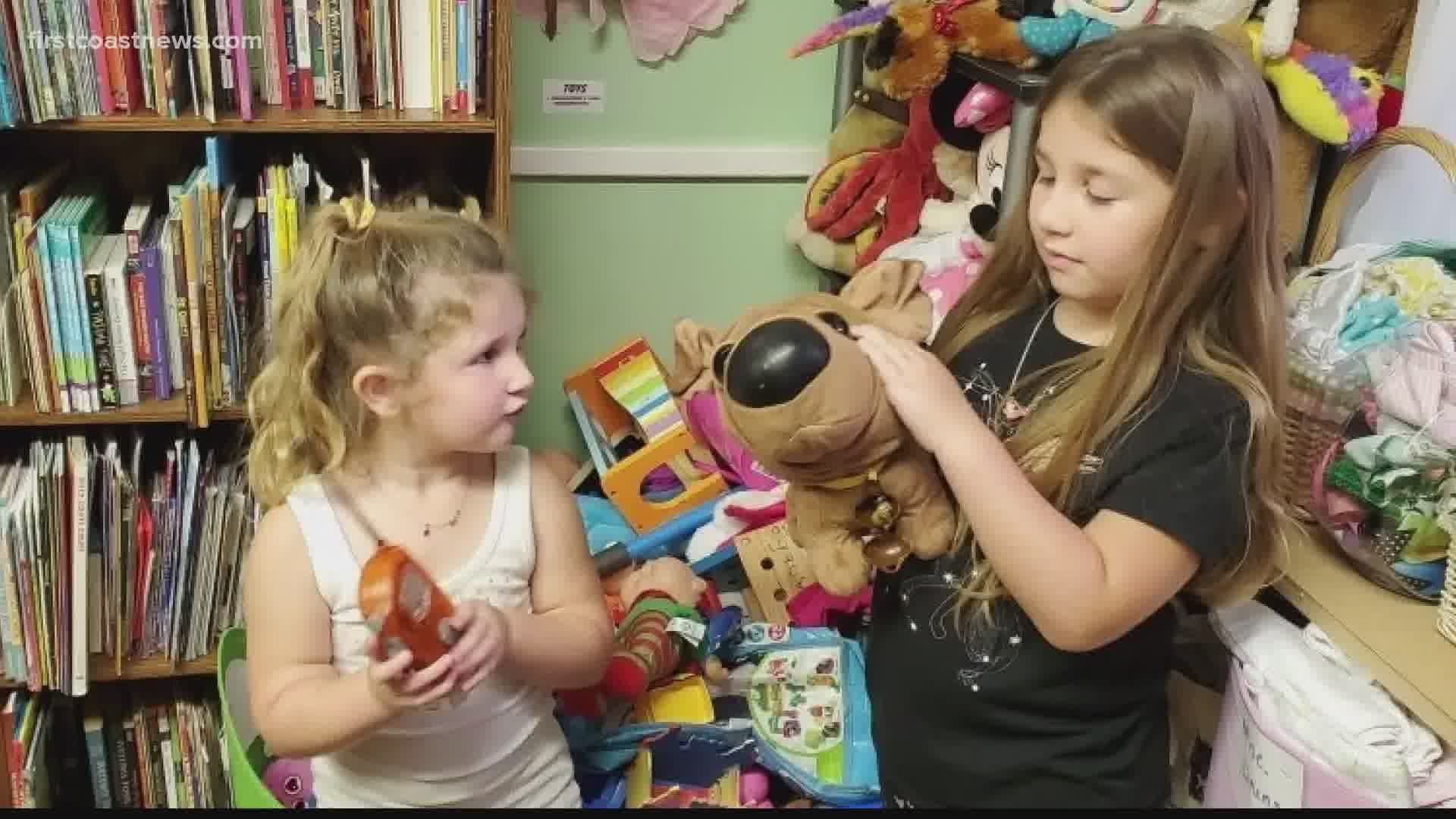 JACKSONVILLE, Fla — Slow unemployment recovery in Florida means the needs are not slowing down for new parents on the First Coast.

Studies show Florida is one of the slowest states in terms of unemployment recovery. A recent WalletHub study shows only Georgia is worse off. But even when unemployment isn't this high, babies are not cheap.

A 12.4-ounce container of Enfamil infant formula is close to $18. Infant formula can add up to $1,500 in a year, according to the U.S. Surgeon General.

"It's a terrible feeling as a mother to not be able to give your child something not only that they want but they need," said Shavon Botsford, director of the outreach center Baby Luv.

Botsford become the director of Baby Luv after getting help from it as an expecting mom. The center for baby supplies has helped families for years, but this year more families need the help.

"We saw this during this pandemic, a lot of places even ran out of formula," Botsford said. "It was a huge need through our drive-thru and we were allowing them to come three days a week to come and get it. If we had it we gave it to them because that was how big the need was."

Baby Luv usually gives out less than 3,000 diapers a month. Since the pandemic started that number has jumped more than 17,000.

"If it wasn't for them with diapers I wouldn't even have diapers to put on my baby's butt," said Jessica Willis, a recipient and now volunteer at Baby Luv.

Along with the need, Botsford says donations have also increased.

"Every single day what I just get to witness and one of my favorite parts about it is someone drops off something, like a crib for example, and the next person that comes in needed that so bad and could not afford it and didn't know where they were gonna lay their baby down at night," she said.

"Diapers, everything," added Willis. "They have pretty much kept me afloat with my children and I can't be more blessed. Thank you all so much."

Along with the necessary items and the fun stuff, Botsford says she's helped women find safety during the pandemic.

"Make sure that it is a safe environment for women to come in," Botsford said. "We've even had women come in who've been abused by their partners and we find them help, women who are pregnant and have no home."

Baby Luv is on Ortega Farms Boulevard. Learn more about the service here.

We know babies don't come cheap even when we aren't in one of the states with the slowest unemployment recovery numbers. At Baby Luv in Jacksonville they say the need is not slowing down. The numbers they share are BIG. Catch the story on #GMJ now. pic.twitter.com/HgEIXEyE1m