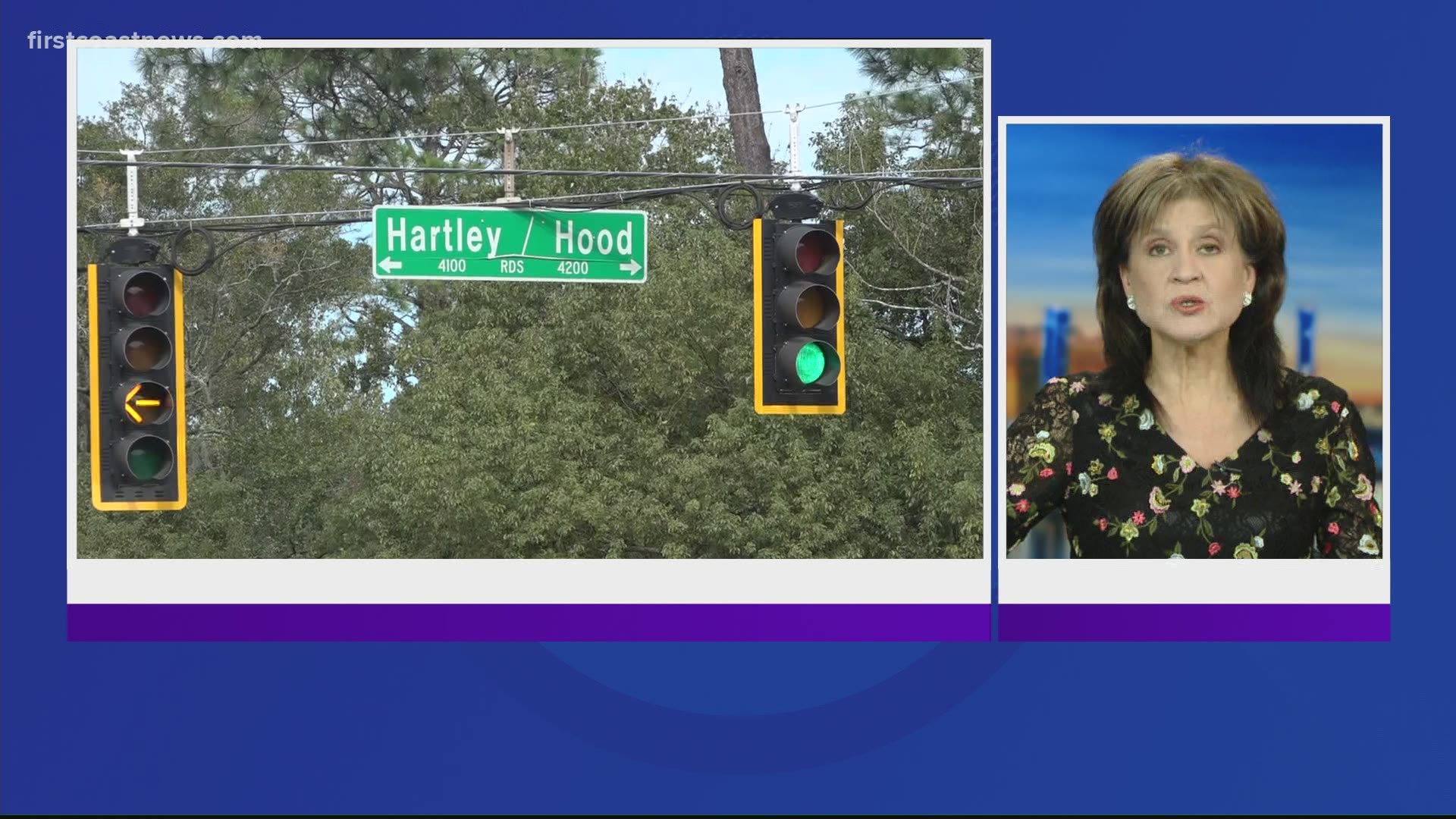 JACKSONVILLE, Fla. — An officer with the Jacksonville Sheriff's Office was injured as a result of a crash with another car that occurred Thanksgiving morning.

That officer is expected to be OK.

According to JSO, the incident happened around 8:40 a.m. when an on-duty officer was traveling to a call to assist the fire and rescue department.

Police say the officer was traveling in emergency mode and was heading southbound on Old St. Augustine Road when the crash occurred at the intersection of Hartley Road.

There were only non-life-threatening injuries and the only person transported to a hospital was the officer.

Traffic Homicide detectives are conducting an investigation into the cause of the traffic crash.