A 2013 study by the Department of Veteran Affairs found what some are calling the unimaginable. It revealed as many as 22 veterans commit suicide each day. 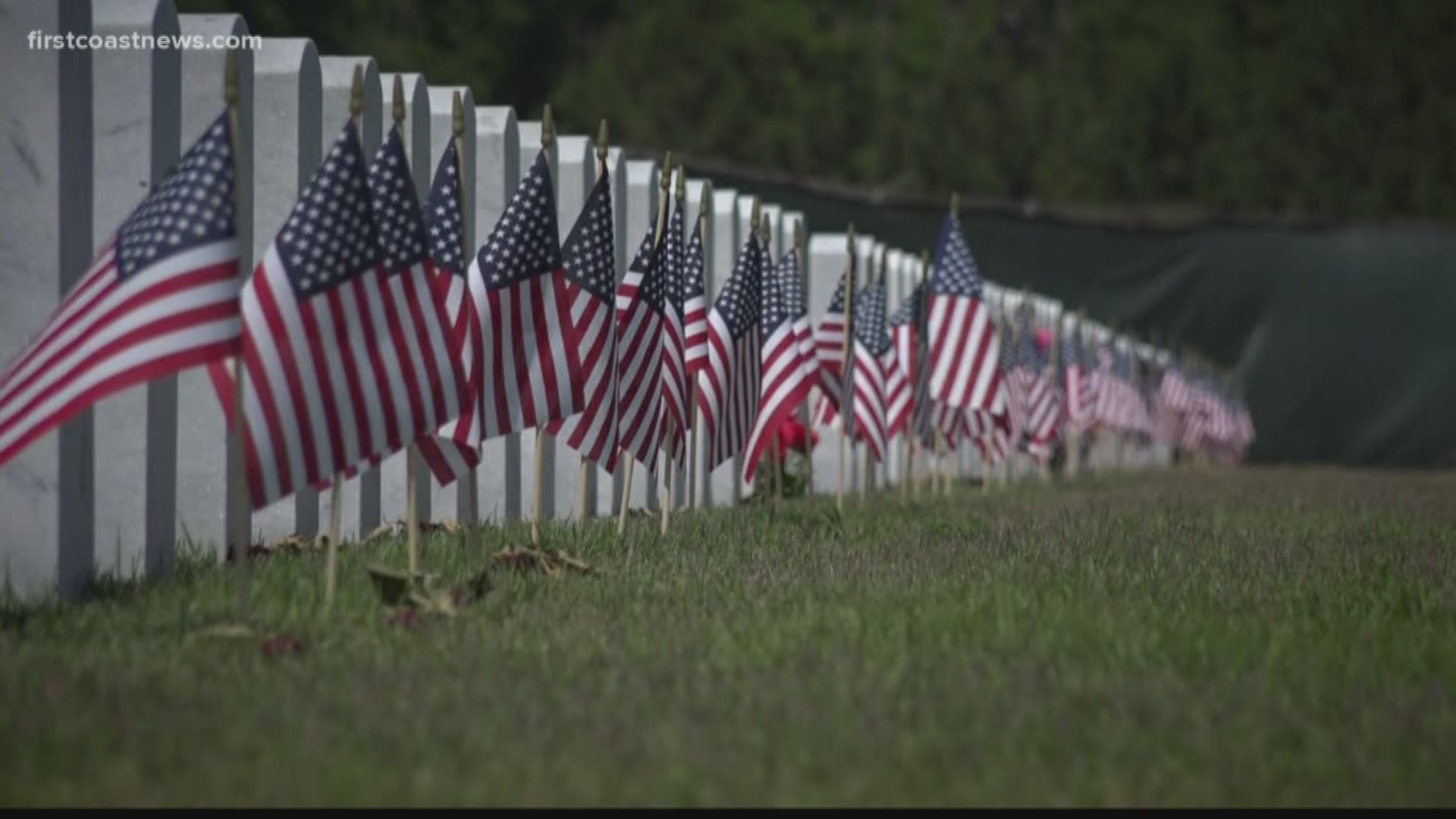 JACKSONVILLE, Fl -- A 2013 study by the Department of Veteran Affairs found what some are calling the unimaginable. It revealed as many as 20 veterans commit suicide each day.

"You can't even imagine it," said David Barbush, "That's correct. Twenty a day."

"That's 20 families and they're left with a mess to clean up financially and emotionally," he said.

Inspired by a co-worker in 2017, Barbush created Once A Solider. It is a nonprofit to help those families.

"It is a heartbreaking event. I cry every time when I talk with them there's a need out there," said Barbush.

The VA's maximum allowed burial benefits for the families of these veterans is $2000, not enough at times to help those left behind.

He said he is not blaming the VA nor Congress, he is just helping families.

"We are going to do what we can one family at a time," he said.

In January 2019, Once A Soldier will give the family of Cedrick Taylor of Connecticut $1000. In February, the nonprofit will provide help the family of Jerad Johns of South Carolina.

Barbush was moved by an email he received from the mother of Cedrick Taylor. She simply said thank you for your help.

Barbush said Once A Solider is the silver lining for those military families coping with the darkness of suicide.

The nonprofit has a major fundraiser planned for December. To learn more about Once A Soldier click on the link below: