Tonya Love is training to become a grief counselor to other families of street violence. 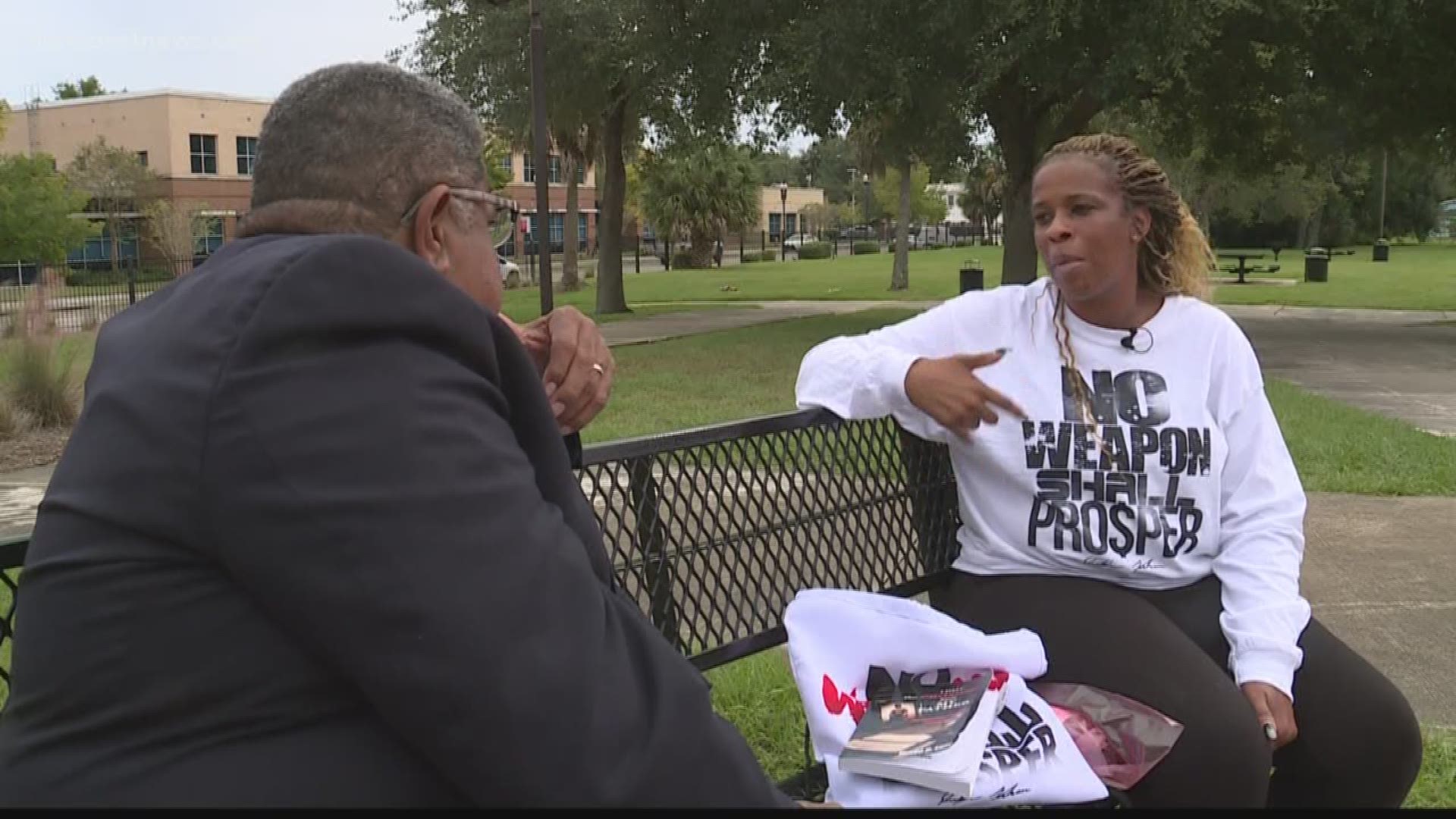 "People feel that so much time goes by you should get over it, I don't want to be one of those people," Tonya Love, Johnson's mother said.

For Love, every October is a reminder of her son's unfulfilled dreams and desires. This year was no exception.

"I cried and I didn't have anybody to call me up to say it is your son's birthday, the day of his death, 'are you doing okay?'" she said.

The mother of five understands the grief and wants to turn that grief into a meaningful purpose.

She said she is now training to become a grief counselor to other families of street violence.

"I want to make sure that I am that person that can call someone on their children's anniversary of their death," Love said. " [Or] the special moments in their lives."

Love, who is also a school bus driver said it has become a ministry and driven by her faith she is in full pursuit.

"I am just tired of seeing all the RIPs," she said.

She wants to change the narrative, and she is doing it by going into high-risk communities with her message.

She said her goal is reach those who are most vulnerable before they get with the wrong crowd and end up in the morgue.

"I am trying to give these kids events to do," Love said. [I'm] trying to show them there is a way."

She wants to teach them how to avoid peer pressure and how to avoid the need to retaliate when there is a disagreement.

Love is using her music, creating videos with a message and hosting public events in city parks at her expense.

She said when her son was eight he had compassion for everyone. But as a teenager, he began hanging with the wrong crowd.

"My son wasn't an angel, but he had dreamed of becoming a merchant marine," Love said. "He saved his money and he was ready to go."

His dreams died with him.

On Nov. 23 a community event is planned at the A. Philip Randolph Park. The park is located on the Eastside where her son grew up. The event will take place from 11 a.m. to 6 p.m.

The plan is to have music and other entertainment as well as a number of speakers to spread her message there is no place for violence; stop the killing.