Photos of Jacksonville boy with long hair flagged on Instagram 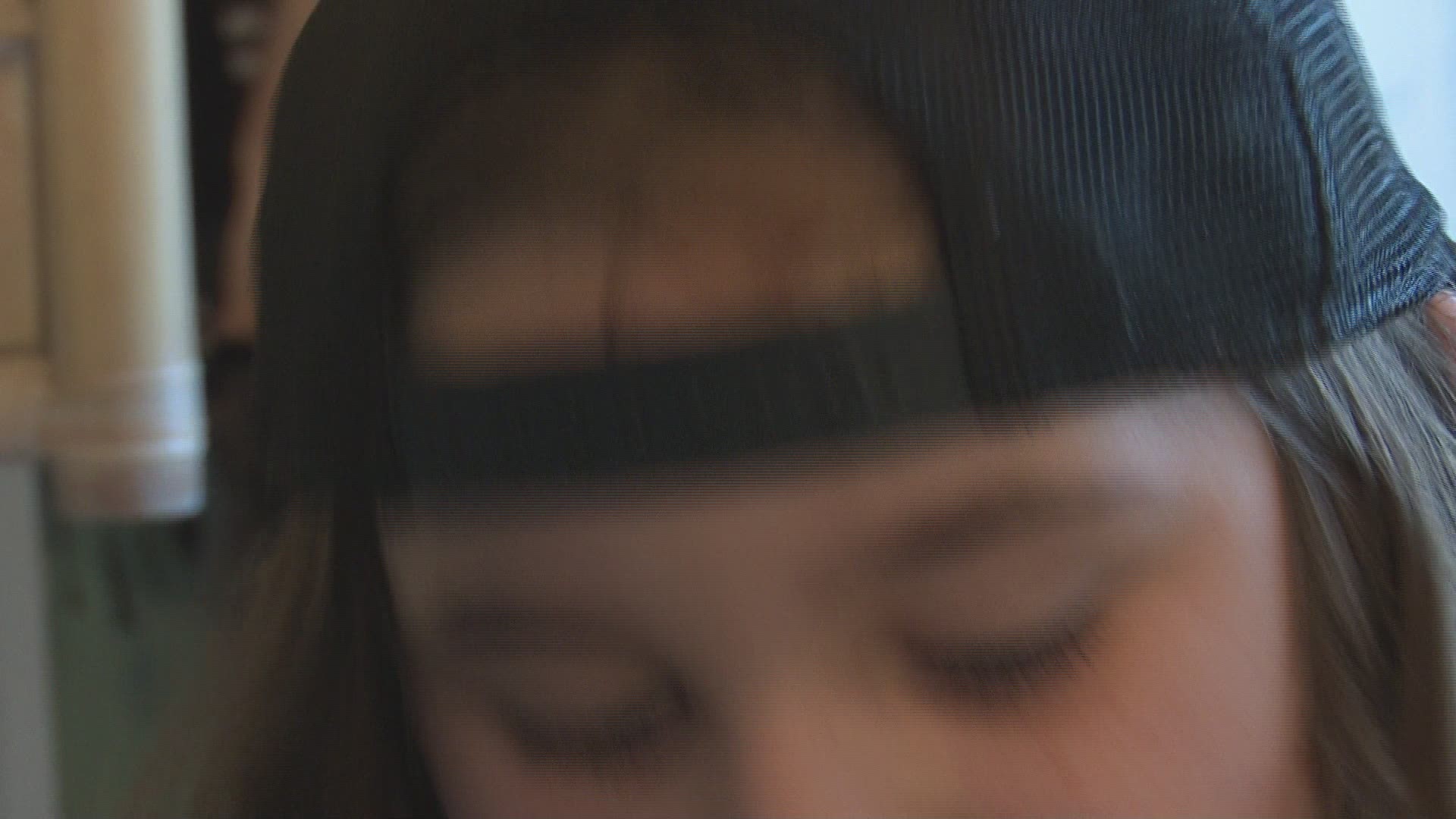 JACKSONVILLE, Fla. — Tori Spooner is a Jacksonville mother who became frustrated with the social networking site Instagram after her account was removed and flagged for inappropriate content.

“Every time I post a picture of [my son] shirtless, it gets flagged because they recognize him as a girl,” Spooner said.

She initially, lost more than just her son's pictures.

“Four years of photos," she said, "all of my friends that I can't get back."

As a result, last week Spooner started up a new Instagram account with a creative approach to get the company's attention.

“I decided to make a sign telling Instagram that he's a boy and they should stop deleting his photos," she said.

It turns out, Spooner is not alone. After posting, she said she received feedback from other users all across the world dealing with the same problem.

Our On Your Side team reached out to the social media company for answers.

A representative from its parent company, Facebook, released the following statement:

"This post was taken down in error and we are sorry for the mistake. We err on the side of protecting children and for safety reasons we remove some images that show nude or partially-nude children. Even when this content is shared with good intentions, it could be used by others in unanticipated ways."

After our inquiry to the company, Spooner's original account was restored and she's glad to have her pictures back.

The company also provided First Coast News with background information on its policy.

"Our policy for content that depicts child nudity defines nudity as: Visible genitalia (even when covered or obscured by transparent clothing) Visible anus and/or fully nude close-up of buttocks Uncovered female nipples for children older than toddler-age No clothes present from neck to knee for children older than toddler-age Digitally-created depictions of nude minors, unless the image is for health or educational purpose.

One of our most important responsibilities is keeping children safe. We do not tolerate any behavior or content that exploits them online.

More information on this and the technology used can be found here. We are aware that some users are experiencing having non-violating posts removed and are investigating the issue. Because we get it wrong sometimes, anyone who has had their account removed (like @parkersafestheocean) can appeal their account being taken down. This can be done through the help center."