Curry said that $2 million has been approved to go to small businesses and an additional $1 million will go to the elderly and disabled. 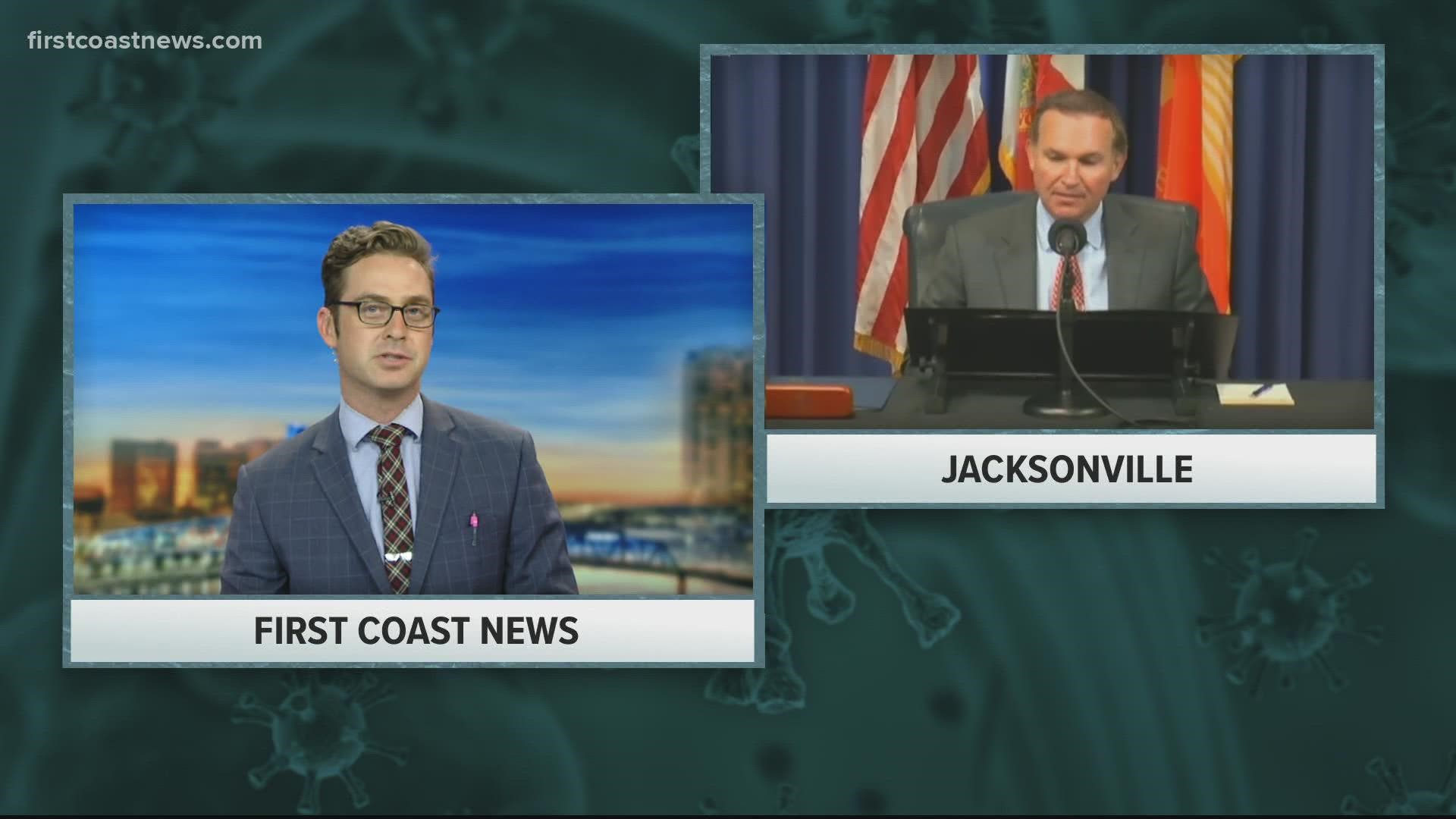 He said that $2 million has been approved to go to small businesses and an additional $1 million will go to the elderly and disabled. Curry said the additional funding is largely thanks to the CARES Act and his team's focus on the leveraging of community resources.

City leaders will begin contacting small businesses that qualify for the assistance based on a waiting list of those that have been approved but did not get funding before it ran out last time.

The application process for aid for the city's elderly and disabled will be rolled out next week, Curry said.

He also mentioned that a large portion of these funding allocations are based on data collected during the U.S. Census, which is currently ongoing. Beginning Aug. 11 Curry said he's deploying teams to go door-to-door in neighborhoods with a large percentage of individuals who have not yet completed the survey to make sure everyone is counted.

"It's important for every citizen to make themselves known," said Curry. "It's easy, safe and important for their family and our city."

Curry made a few comments regarding Isaias, which was projected to impact Jacksonville on a larger scale earlier this week but fizzled out as it approached the First Coast.

He said he's grateful our area has minimal impact and that it serves as a valuable reminder for residents to have a storm plan in place, especially considering that we are still in the thick of Hurricane Season.

The Florida Division of Emergency Management's Disaster Preparedness Maps is a great site to bookmark. It breaks down evacuation zones, evacuation routes, as well as provide storm surge maps.

Click here to view your evacuation zone. You can find out what zone you are in by entering your address or zip code in the top left side of the screen

The mayor signed a bill into law that would provide additional funding for harbor deepening at JAXPORT calling it a "significant win for our city."

It allocates a $35 million dollar grant as well as an additional loan to go towards the project which Curry says will allow Jacksonville to become a national logistics hub.

When asked about the possible environmental impacts of the project he said that the United States Army Corps of Engineers have signed off and he was confident that all risks will be mitigated by the project leaders.

"It's time to get this done and create jobs," he said.

When asked about the process for removing several Confederate monuments around the city, Curry mentioned that there was a plan in the works but that the details have not yet been ironed out.

He did say that the monuments were a part of history and although they were looking into their removal, they will not be destroyed and rather moved to a place where they were deemed appropriate.

He said City Council has fairly recently put together a committee that will address some of the concerns associated with the removal of these monuments but said he didn't want to get ahead of himself.

RELATED: Andrew Jackson statue to be removed in Mississippi city named for him