Now known as the Black National Anthem, “Lift Ev’ry Voice and Sing” is both a hymn and a rallying cry for justice and equality. 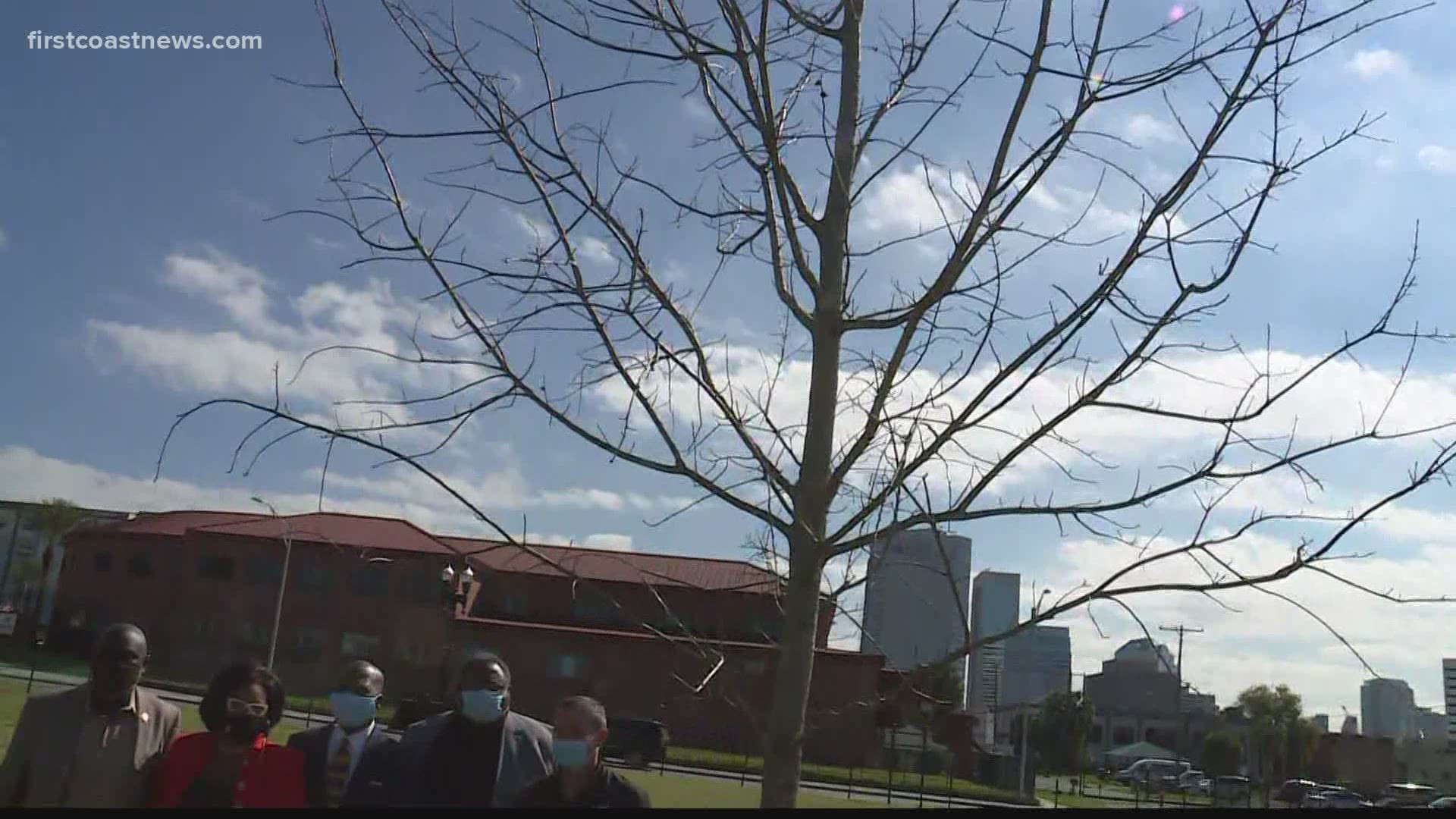 The groundbreaking follows the reveal of design plans for the park in October.

Now known as the Black National Anthem, “Lift Ev’ry Voice and Sing” is both a hymn and a rallying cry for justice and equality.

"The vision of this park is several projects and partnerships working together is focused on revitalizing its historic neighborhoods while recognizing its cultural importance," said Curry. "Today's ceremony kicks off phase one of the development of this park that will include two parts."

Curry said, when completed, the park will connect to a system of approximately 30 miles of urban trails and linear park systems surrounding and connecting urban core neighborhoods.

He says this will help bring millions of economic and green infrastructure to the city's urban core.

"It's my honor to welcome you on behalf of the many partners, whose collaboration, generosity and perseverance has made this day possible," said Mari Kuraishi, President of the Jessie Ball duPont Fund.

"We're celebrating this first phase of development of his Park, which will honor our city's rich African American heritage, including that of the Johnson brothers during Black History Month."

Altogether, $2.5 million dollars in overall commitments have been generated for the development of this project.

Lift Ev’ry Voice and Sing Park is one component of a more expansive LaVilla Heritage Trail first proposed as part of a 2019 joint Downtown Investment Authority and Jacksonville Transportation Authority study to redevelop the LaVilla neighborhood.

According to the City of Jacksonville, the design of the site at 120 Lee Street is based on prior community conversations and conceptualized by Walter Hood, a landscape architect who received a MacArthur Foundation “genius grant” last year. 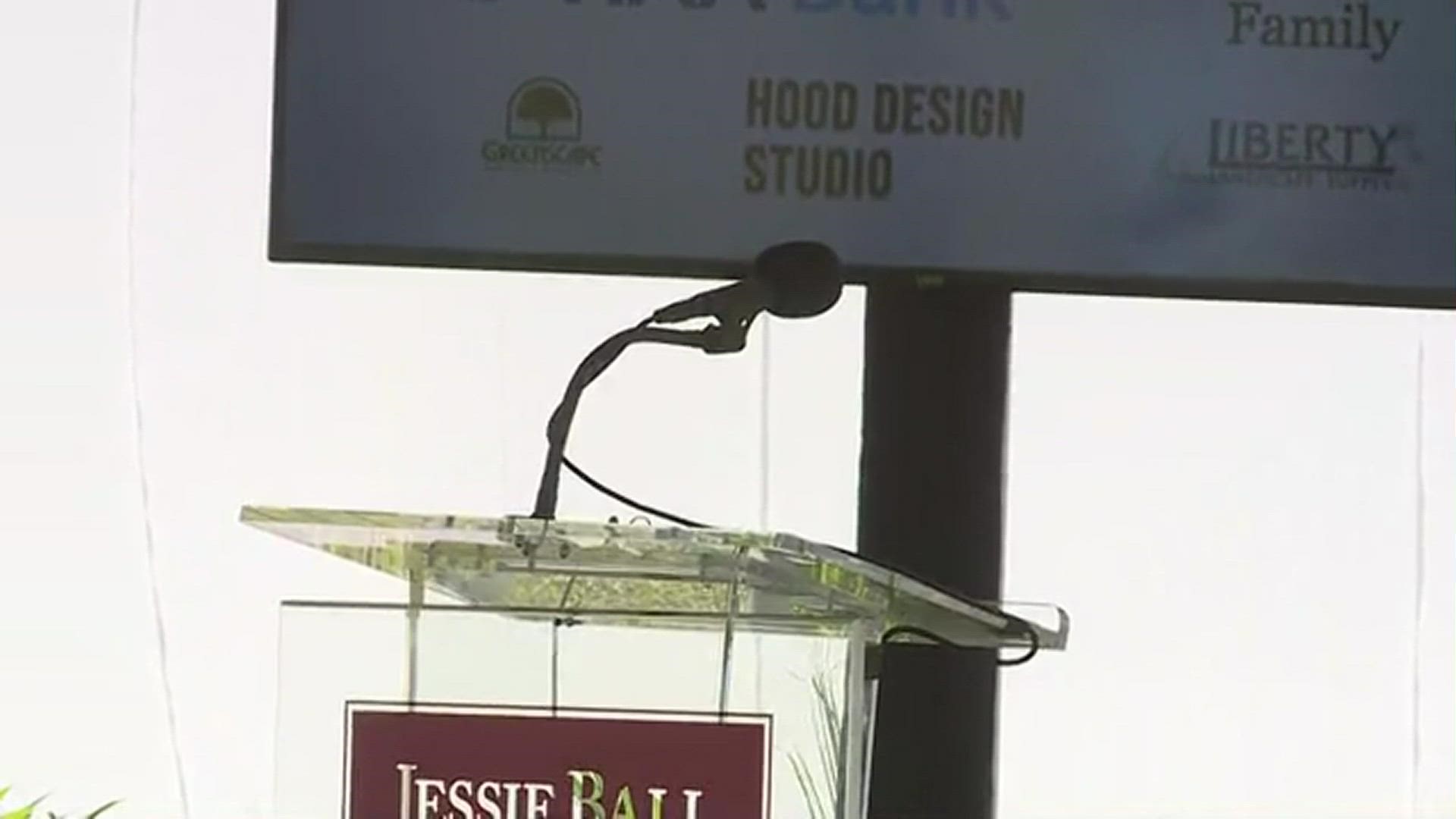