JSO says a man called them saying he was hit in the face with a box of chicken from KFC. 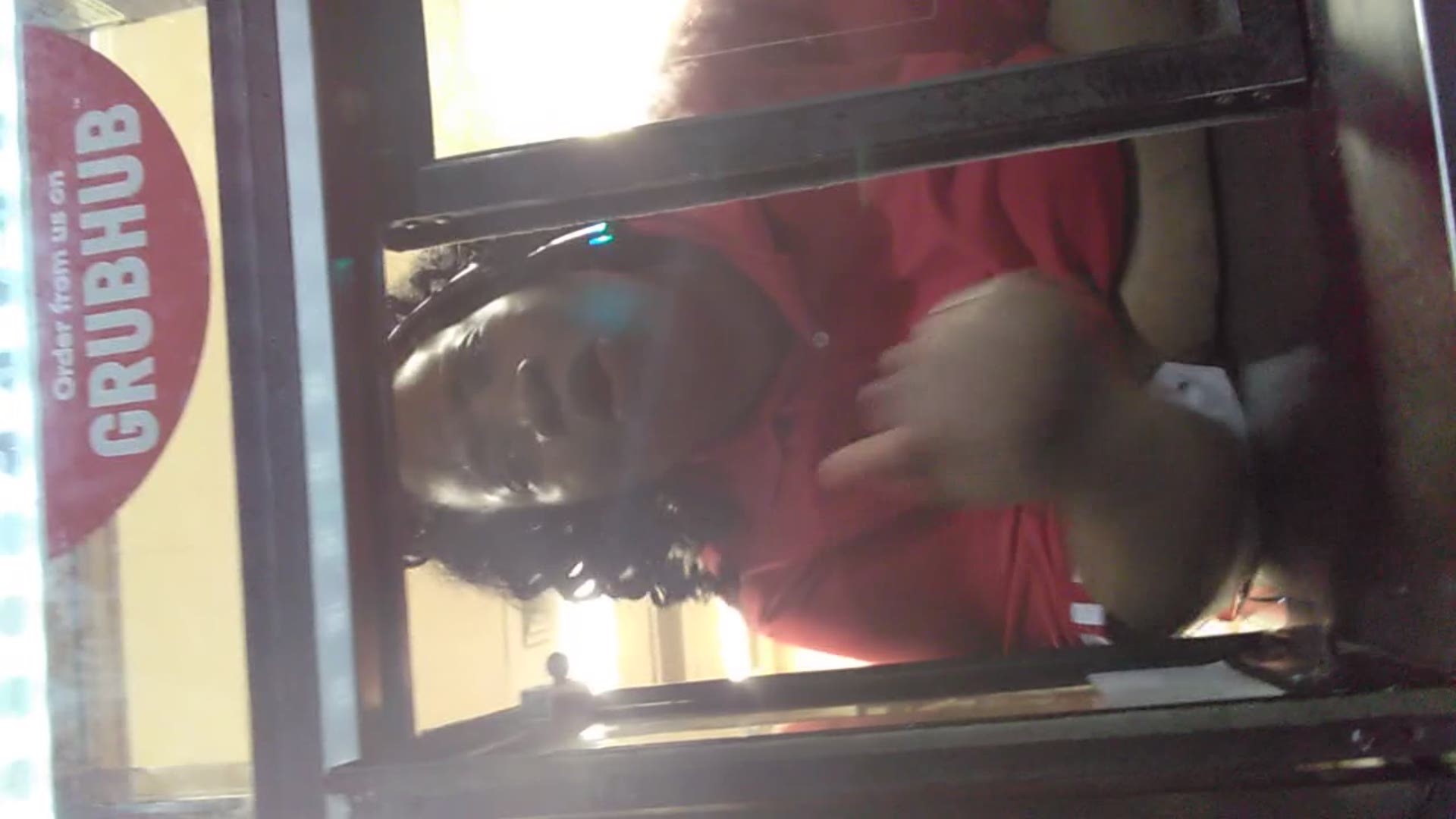 JACKSONVILLE, Fla. — The video above contains a middle-finger hand gesture that some may find offensive.

A Kentucky Fried Chicken worker was arrested after being accused of attacking a customer at a Northwest Jacksonville drive-thru.

30-year-old Shade Simmons was arrested December 29 after police observed cell phone video of her appearing to throw a KFC to-go box at a drive-thru customer.

The Jacksonville Sheriff's Office says Ronald Jenkins, 53, called them saying he was hit in the face with a box of chicken from KFC.

"I noticed the young lady was taking money and she did not wash her hands," Jenkins told First Coast News. She was eating at the drive-thru as well. SO I started videoing it just so I could go in and show the manager why I didn't want the food that she was preparing for me." 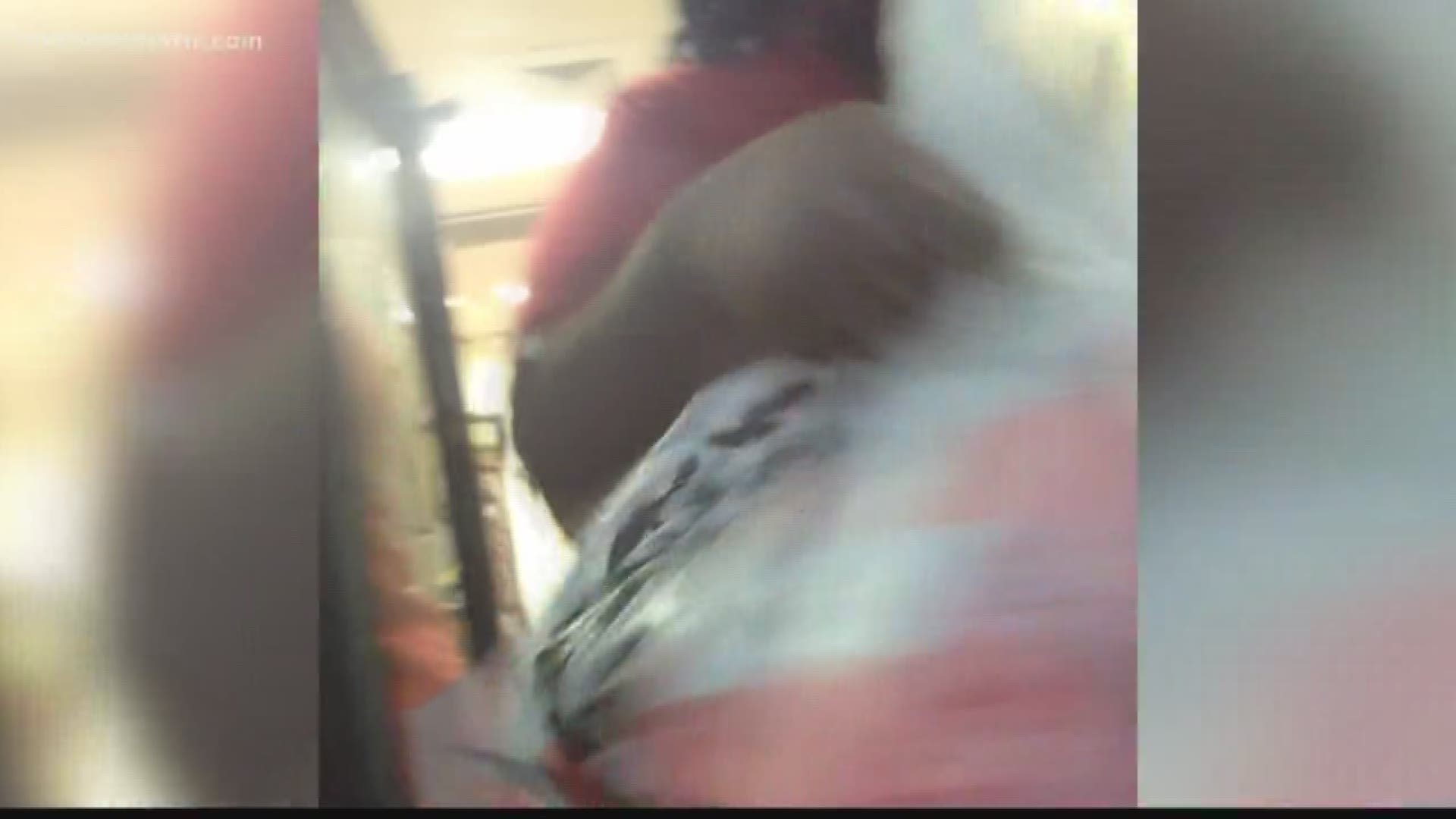 In an off-camera interview, Simmons told First Coast News that she had washed her hands, but the sink couldn't be seen from the drive up window.

Jenkins showed JSO the video of the incident, to which police said, "Jenkins was verbally upset with the employee at the KFC, due to her not having on gloves while preparing food...

"When the employee returned to give Jenkins his food, she tossed the food at Jenkins striking him in the face."

"I have some dried blood particles behind my retina, from the trauma," Jenkins said.

The following video contains a middle-finger hand gesture that some may find offensive.

After viewing the video, JSO says they responded to the KFC at 2258 Edgewood Ave W where they found Simmons still working the drive-thru window. She was arrested and charged with battery.