"There are plans in place to supplement the Beaches’ area law enforcement agencies as a result of this weekend’s planned events," said JSO. 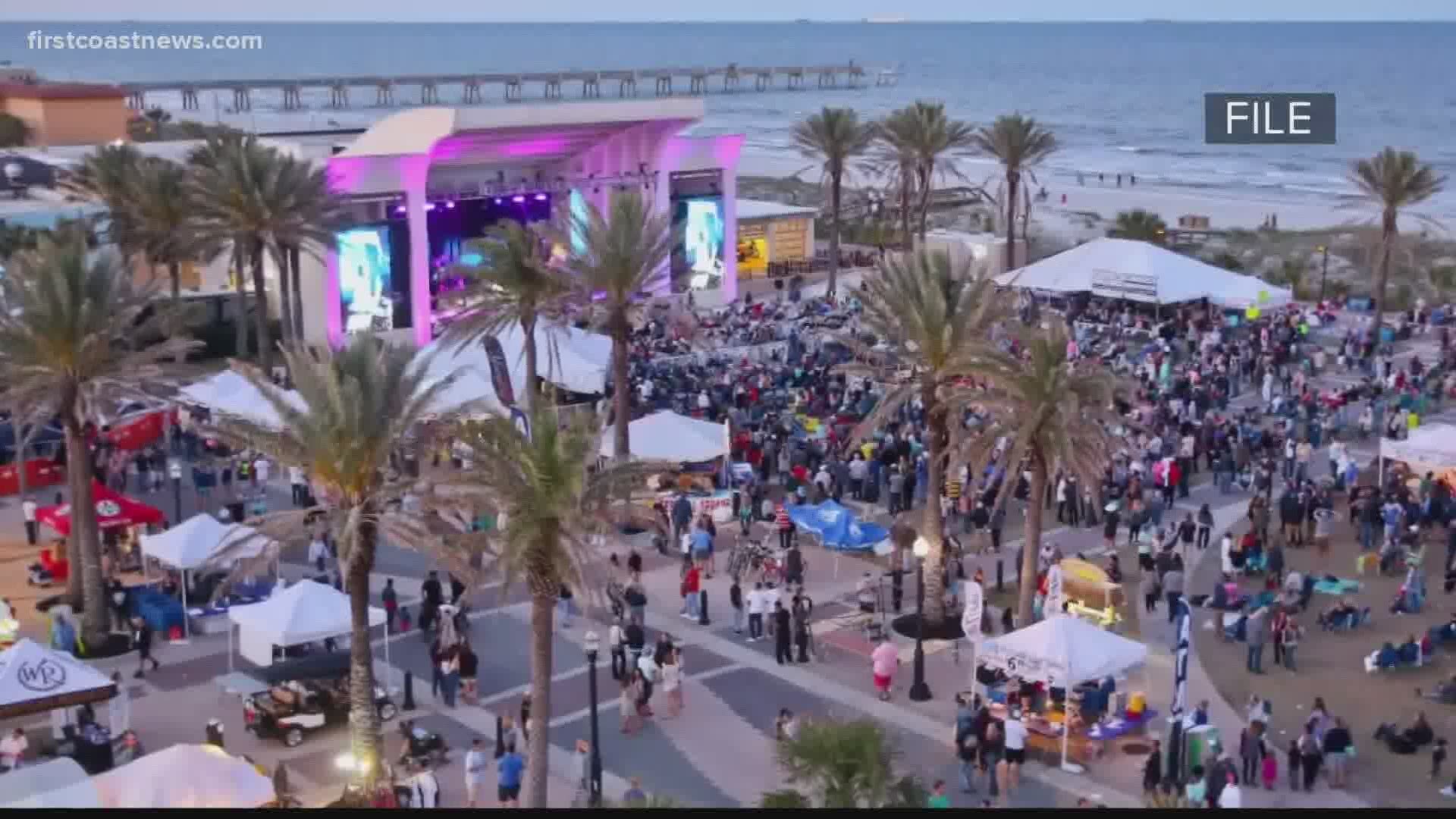 JACKSONVILLE, Fla. — The Jacksonville Sheriff's Office says it's temporarily moving inmates to surrounding counties as a precautionary measure ahead of the Orange Crush festival.

First Coast News asked JSO if the agency was planning to move 30 inmates from the Duval County Jail to the Flagler County jail this week to make room for Orange Crush Festival arrests.

'We have asked for and received assistance from surrounding counties in reference to the temporary housing of inmates," said a representative from JSO in a statement.

First Coast News also asked what JSO's plans are in terms of added security at the beaches and around the city this weekend.

"There are plans in place to supplement the Beaches’ area law enforcement agencies as a result of this weekend’s planned events," said JSO. "We have also made plans and taken measures locally in an effort to curtail and/or respond to planned events or unplanned incidents if the need arises."

Police say historically when high volume attendance events are planned in the beaches area, it has assisted with manpower on both the security side as well as the traffic side.

City leaders from Atlantic Beach, Neptune Beach and Jacksonville Beach met Monday to talk about preparations ahead of the Orange Crush event set to take place this weekend.

Originally, event organizers were promoting the three-day weekend of parties and clubbing as taking place in Jacksonville Beach. When the event schedule was released last week, however, it appears none of the official events were booked at Beaches venues. There are some beach days scheduled, but no permit is needed for that.

According to the festival's organizers, there will be a shuttle that provides transportation to the events. The shuttle's schedule is on the festival's website.