The City of Jacksonville is shutting down Internet cafes while some city council members are trying to find assistance for those who may now be looking for work. 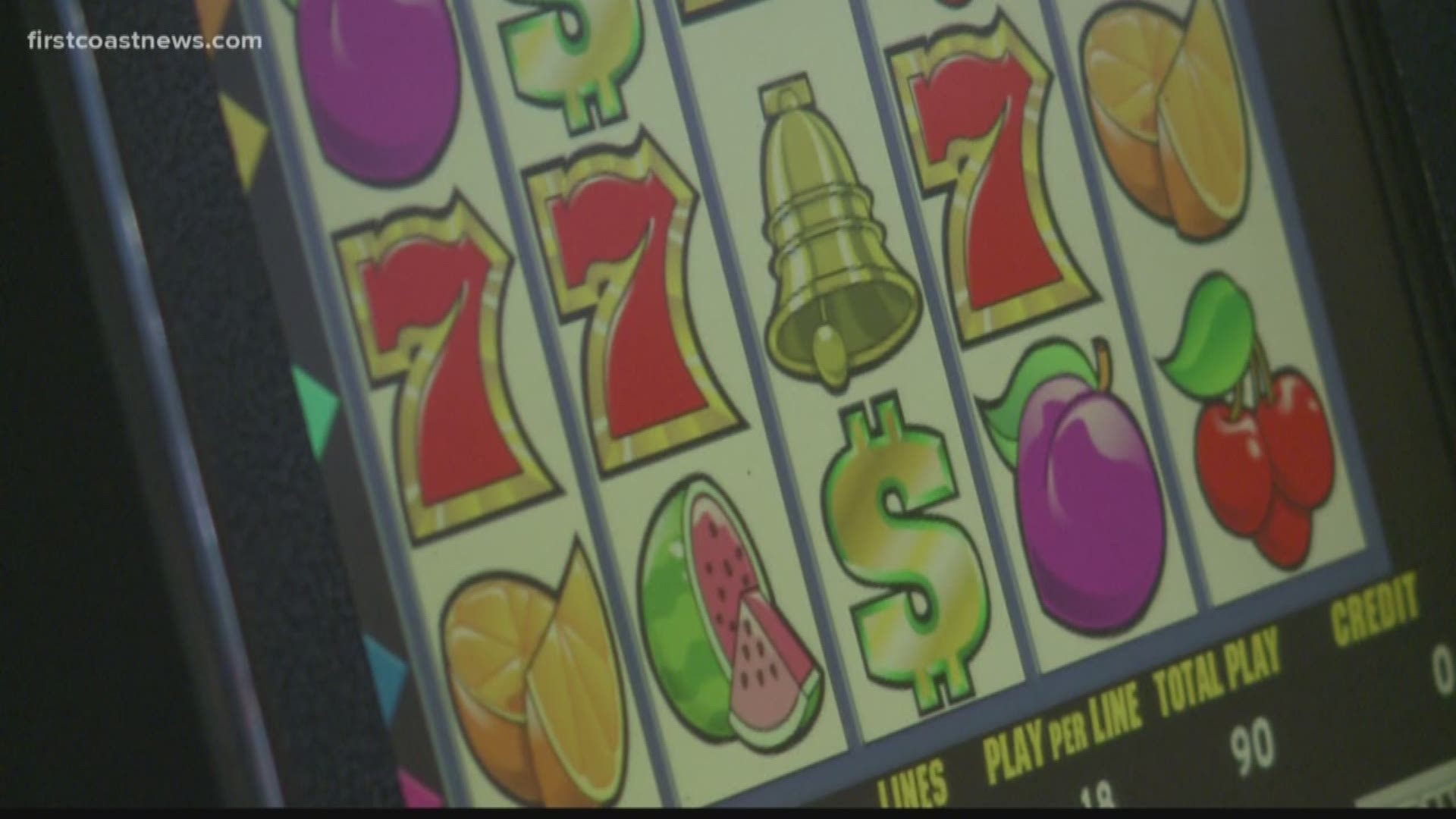 JACKSONVILLE, Fla. — The fear of losing a job.

That’s what an estimated 2,000 Internet Café workers are facing as the City of Jacksonville is shutting down these businesses.

Some city council members met on Tuesday to discuss what they can do to help.

Christine May keeps coming back to internet cafes like the Copa Cabana game room.

She says it’s for the atmosphere.

“The people that run it are fabulous,” May told First Coast News. “It’s a far cry from a public nuisance, we’re like a family."

That includes Dewayne Williams, who has operated the Copa Cabana Game Room for 12 years on Normandy Boulevard.

RELATED: Employees of Jacksonville’s internet cafes are fighting back to keep their jobs

He’s felt blindsided by the sudden urge to shut down all game rooms.

“I feel bad for all the employees, for myself," Williams said. "I think the way it happened is not right, the city slapped us in the face.”

He’s not sure when he could get a cease-and-desist letter at his door.

According to the City of Jacksonville, workers with the Department of Homeland Security are joining the Jacksonville Sheriff's Office in surveying different internet cafes around the city and posting cease-and-desist orders to the nearly 200 internet cafes.

According to city records, over 70 cafes have been visited by law enforcement since Monday for inspections. Seven of those cafes received cease-and-desist orders.

Those closures could impact up to an estimated 2,000 people that work at the internet cafes.

“You take everyone out of here around Christmas time, you’re not helping any of these people’s kids,” Williams said.

Customers like May are at a loss of how they could help their friends.

“We’re all devastated, it’s a great place to come and relax,” May said.

First Coast News reached out to councilwoman LeAnna Cumber who introduced the latest bill to shut down these internet cafes.

At a meeting discussing job placement for those displaced workers, council member Brenda Priestly Jackson said they want to provide resources to fill in the gap for those who may be out of work.

“I hope it sends a message that we are thoughtful, we see them, we hear them, people have to know their thoughts are heard, even when actions don’t go their way,” Priestly Jackson said.

"The fundamentals and notion of fairness we’re somewhat displaced and not honored by the decision last week,” she added.

“I want to be clear, it’s not because I think there were any illicit intents of our colleagues on the council to move forward with it, but it had a really negative impact and it should not have, we have to be as good as our word,” Priestly Jackson said.