First Baptist Church has submitted a permit to demolish its Sunday school building in a move to resize its existing campus. 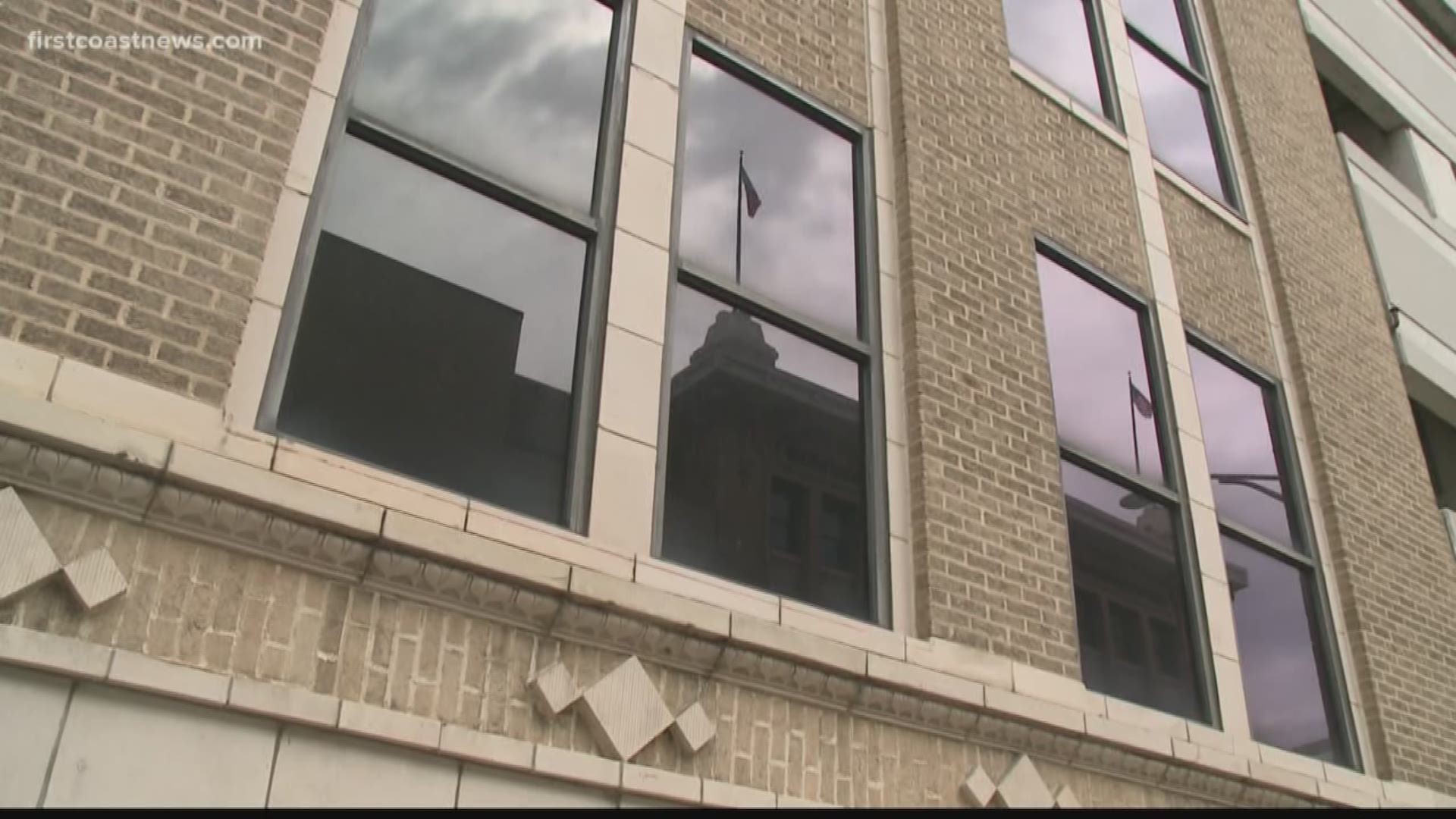 A historic Sunday School building could be one step closer to demolition.

The City of Jacksonville’s Historic Preservation Commission is meeting to discuss an application to demolish the building on First Baptist Church’s campus.

First Baptist plans to downsize its downtown campus because of growing maintenance costs and a decrease in membership. But some feel the old Sunday school building can serve a different purpose. The building constructed in the 1920s is on the chopping block.

“Every time we get rid of one of our buildings, we get rid of a little bit of history and I think that’s dangerous for our community,” Steve Williams of Mapping Jax said.

The building on 125 West Church Street does have some historical ties. After its time as a Sunday school, the building became the headquarters for Gulf Life Insurance Company in the 1930s. One of the company’s board members, Terry Parker, helped develop the Arlington area. The building later became the founding location for Jacksonville University, originally called William J. Porter University.

The church wants to tear the Sunday school building down and turn it into a welcome center. Pastor Heath Lambert was unavailable for comment, but he said in previous stories that maintenance costs for their properties exceed $5 million a year. A letter from the church’s architect says if the building can’t be torn down--they can’t resize their church.

Williams thinks the building should be saved.

“We’d like to see the church come in and fix it up for their benefit,” Williams said.

In the architect’s letter, they said the building has the best position in that block to build their welcome center.

After Wednesday’s meeting, Jacksonville City Council can approve the permits to demolish the building.